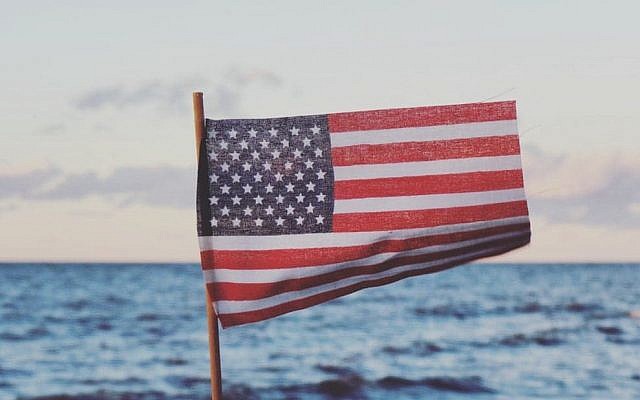 Retired Lt. Col Ralph Peters (recent Fox News commentator) was mesmerizing tonight on MSNBC’s The Beat with Ari Melber. He launched into a near jaw-dropping sermon.

“Trump’s core supporters are fundamentally un-American. They and Trump think our Constitution is a menu. And his genius, like many other charlatans and dictators before him, is that he offers them absolution. Nothing is their fault. It’s the fault of the deep State, the fault of minorities, the fault of traditional Republicans, the fault of the Left, the fault of immigrants. Whatever choices they’ve made in their lives, he gives them someone to blame. His core supporters aren’t builders – they’re couch potato anarchists who are thrilled to tear things down. They feel entitled and despite their #MAGA red hats, do not really like America. This is true on both the far right and far left. We are an ungrateful nation. Trump is the theological anti-Christ of our political scene, arguing that nothing is your fault, I can save you.”

Wow. As I’ve said for a while, Trump is a cult leader. But this description – from a military expert who holds right-wing views – he could just as easily have been describing Hitler. Do you doubt Trump wouldn’t love to become just like Hitler, if he is not stopped?

It’s so funny, though it’s not. That blame list – so familiar. Any victim of domestic violence or abuse has heard that litany over and over again. So definitely add women to the list. We are ALWAYS on the list. And add gays to that list. ‘Cause they’ve been on that list for ages.

It is irrelevant whether any of us like or don’t like politics, or politicians for that matter. Lt. Col Peters inspired me to frame this differently.

The question is, are you grateful to be an American? America is more than a country, it’s an idea. And America cannot be sustained in silence, nor can gratitude. 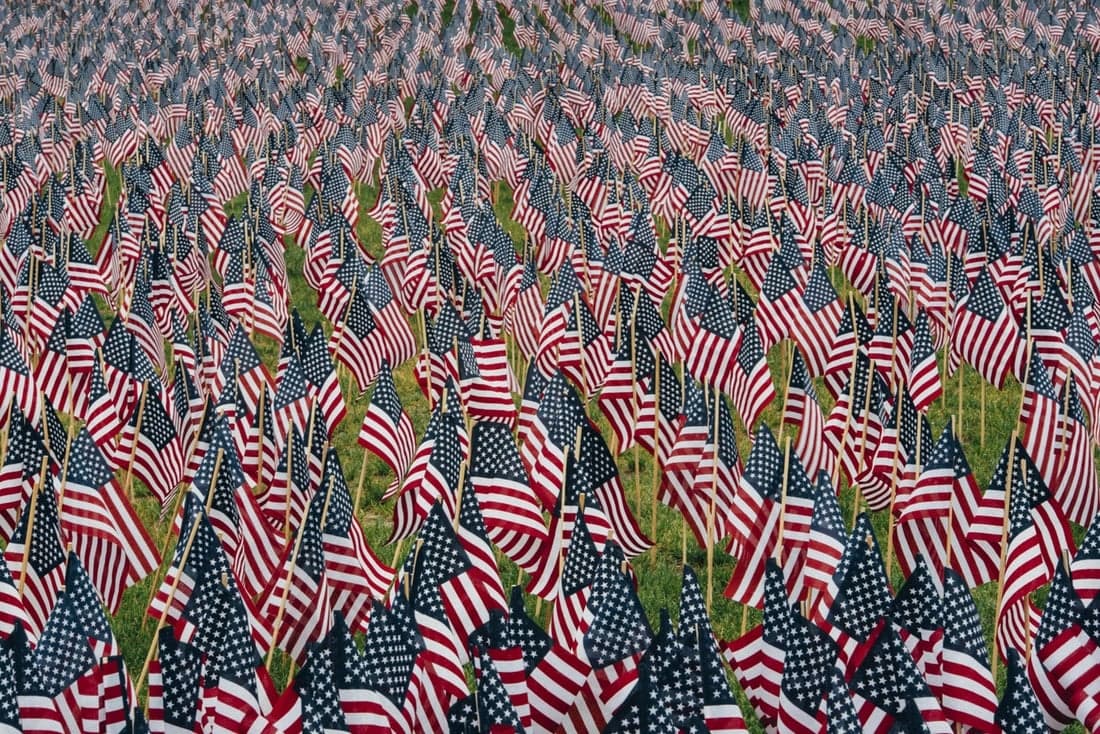 The Holocaust could happen again. It would not be exactly the same. But Nazis were men and women with families. They worked hard and went home at night and hugged their babies. They went to church and prayed. They had drinks and laughed with their friends and went out dancing.

And the German people who were silent thought they were entitled to remain silent. They had their reasons and their fears. If more had shown courage and motivation and risen up against Hitler, perhaps it could have been prevented.

We are faced with such a moment. And the next question we will all be asked – by our children, and by God, most likely is – what did you do? 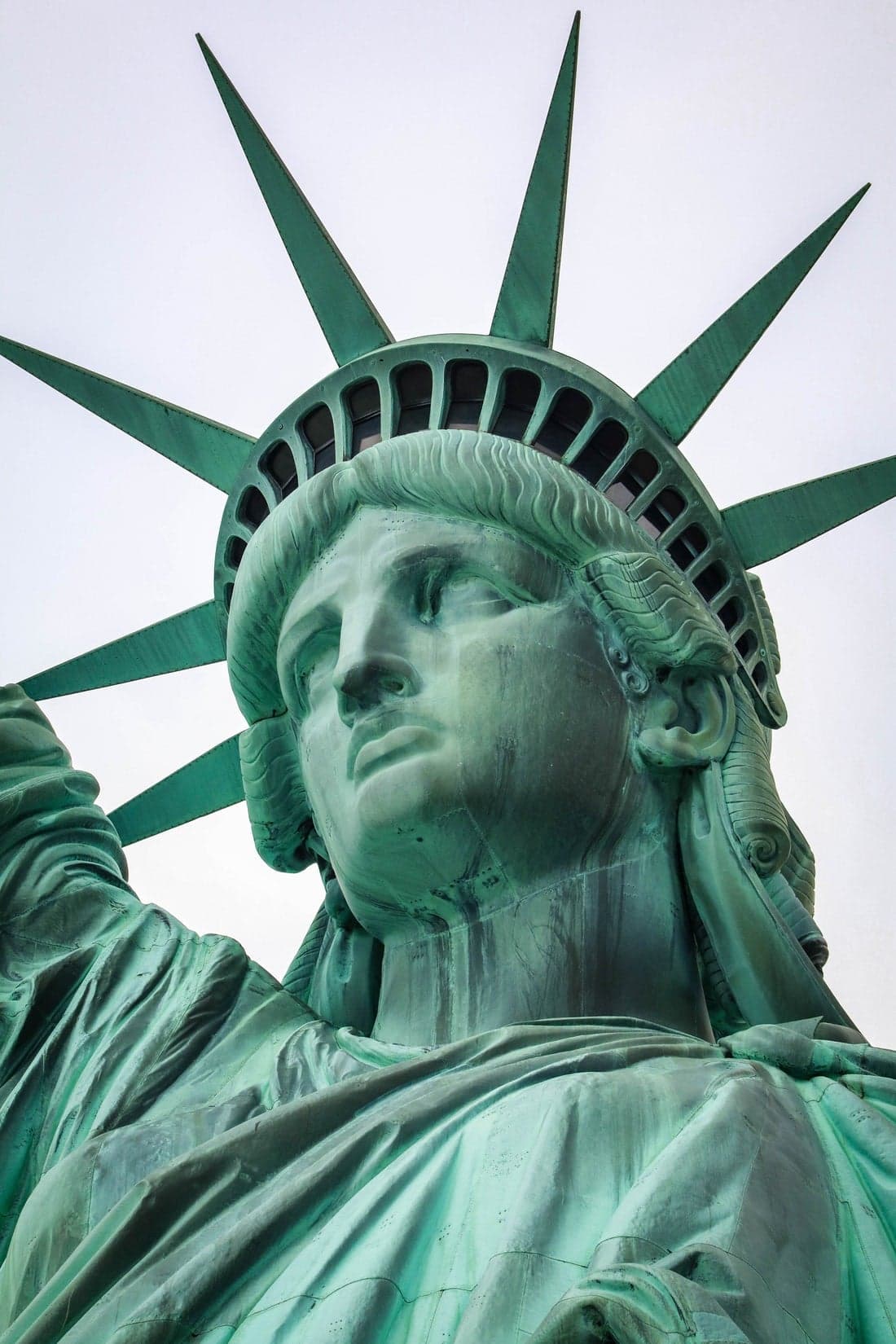