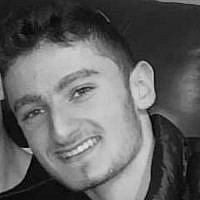 The Blogs
Elie Jarashow
Apply for a Blog
Advertisement
Please note that the posts on The Blogs are contributed by third parties. The opinions, facts and any media content in them are presented solely by the authors, and neither The Times of Israel nor its partners assume any responsibility for them. Please contact us in case of abuse. In case of abuse,
Report this post. 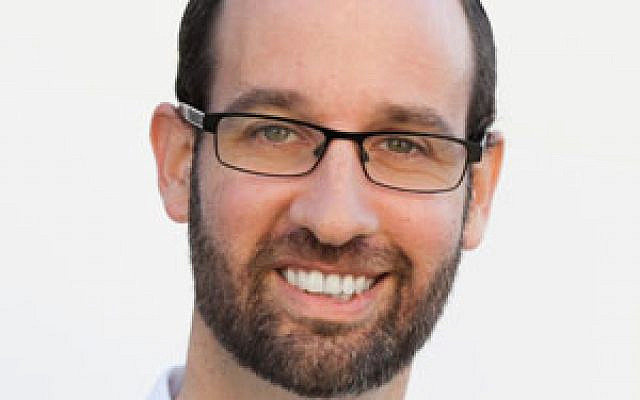 Why Can’t We Let Go of Communal Prayer?

Avot D’Rebbe Natan tells the story of a Rabbi expressing devastation over the destruction of the temple and the inability to achieve atonement through sacrifices. He is eventually comforted by his colleague, who reminds him that there is still a way to atone for sins even in the aftermath of the Temple’s destruction. Quoting a verse from Hosea, he notes that acts of love and kindness are an equal means of achieving the desired goal.

Sacrifices and acts of kindness represent two very different aspects of Jewish law. The temple, sacrificial rites, and rules of the priesthood are all particularistic forms of Jewish expression. These laws are unique to Jews and have a distinctly Jewish feel. Ethical proscriptions, such as acts of kindness, in contrast, are more universal.  All of humanity share in these obligations. By obligating Jews in both ritual and ethical proscriptions, Jewish law reminds us that we are both a distinct people while simultaneously part of the larger world, connected by a shared commitment to ethical betterment.

I have been thinking about this Tannaitic source and these two different types of religious expressions while watching the various rabbinic reactions to the Coronavirus. One of the more contentious issues has been whether or not to close synagogues and ban the gathering of small minyanim during this uncertain time. While many rabbis in the US and Israel have publically ruled that one should only pray privately, others insist public prayer is still permitted, albeit outdoors, with a maximum of 10 worshipers each separated by two meters.

It’s difficult to understand the logic of those who continue to allow for communal prayer. After all, pikuach nefesh is a clear Torah value and the risks to human life associated with public gatherings are obvious, even when extra precautions are taken.

It seems to me that by insisting that public prayer be allowed at almost all costs, these rabbis are channeling a vision of Jewish ritual reminiscent of the devastated rabbi cited in Avot D’Rebbe Natan. This approach sees religious expression in primarily particularistic terms. In Talmudic times, this view expressed itself with complete devotion to the ritual life of the Temple, while forgetting that ethical behavior also serves as a medium to achieve atonement. Its contemporary corollary is the insistence that minyanim continue to take place while neglecting to articulate the centrality of the biblical imperative to protect human life to the very best of our abilities.

This limited view of Jewish ritual lacks the vocabulary to see universal dimensions of Jewish law as expressing an authentically Jewish ethic. It instinctively associates being “Jewish” with performing rituals unique to Jews, such as the world of sacrifices or praying with a minyan. Ethical commitments, according to this approach, allow us to feel like good people, but not necessarily like good Jews.

A more robust vision of Jewish life recognizes the transformative religious power of both the particular and universal dimensions of Jewish law. This approach has its roots in the story of the rabbi cited above who consoles his friend by reminding him that atonement can also be found in the world of the ethical as well as the ritual.

A contemporary application of this view would be to find religious meaning in the mitzvah of pikuach nefesh, and not pray with a minyan right now, as a matter of principle. Just like a traditional Jew is excited about fulfilling the upcoming mitzvah of eating matzah, he should be similarly inspired to stay home, and be extra cautious regarding the rules of safeguarding human life.

While the current circumstances may challenge our ability to express our Judaism through certain rituals, the ethical dimension of our Jewish identity is always available as a source of Jewish expression.

Let us use this difficult time to reclaim this language and remind ourselves that ritual and  ethical commitments are both Jewish imperatives.

About the Author
Elie Jarashow is a graduate of the Jewish Week Write on for Israel program. He was raised in Fair Lawn, New Jersey. Elie is currently studying at Yeshivat Orayta in Israel. He will be attending Yeshiva University in the fall.
Related Topics
Related Posts
Elie Jarashow
Comments