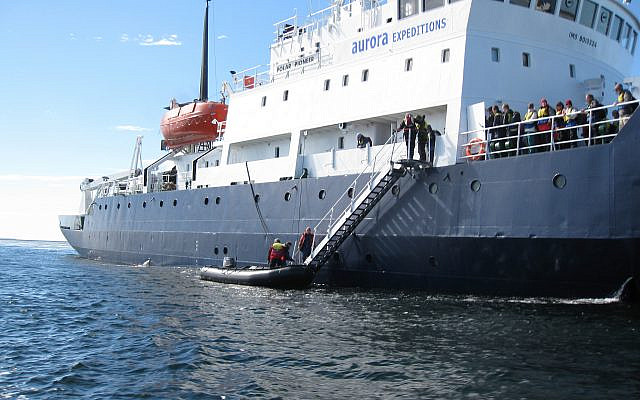 “Being in a ship is like being in jail, with the chance of being drowned.”
Samuel Johnson

The passengers on board the luxury cruise ship Diamond Princess were woken by the captain’s announcement over the ship’s loudspeakers. They were to go directly to their cabins – where they would have to stay for 14 days, or more. The care-free holidaymakers had been joined by the deadly coronavirus.

I can sympathise with unfortunate passengers having been on a cruise some years ago and would like to tell them of the movies they should most definitely avoid while locked in their cabins.

Lusitania: Murder on the Atlantic (2007)
Not a problem for today’s peace-time cruisers. The Cunard ocean liner RMS Lusitania was sunk in 1915 during the First World War by a German submarine.

Titanic (1997)
This tale of the giant “unsinkable” cruise ship does not end well for the passengers. It did, however, have a happy ending for Paramount Pictures. Despite being the most expensive film ever made at the time, at a cost of $200 million, Titanic was the first film to reach the billion-dollar mark. It held the record for the highest-grossing film until 2010.

Voyage of the Dammed (1976)
This film tells the story of the voyage of MS St. Louis. In 1939, the ship left Hamburg with 937 Jews from Germany. The passengers, hoping to escape the rising tide of anti-Semitism in their native Germany, were told that they were going to Havana, Cuba. In fact, the journey was just a propaganda exercise; there was no intention to land in Cuba. The Germans wanted to show that, as the whole world was refusing to accept Jewish refugees, Germany could not be blamed for their fate.

Cuba, as expected, refused entry to the refugees. The St. Louis then set sail for the United States. But the United States also refused to allow them to enter and the ship was forced to return to Germany.

The Poseidon Adventure (1972)
Although fictional, this is a film for cruisers with strong stomachs. The old and tired luxury liner, SS Poseidon, is on her final voyage from New York to Athens. Her next destination will be the scrapyard. On New Year’s Eve, a huge wave overturns the ship trapping passengers and crew. The film shows the small group of survivors trying to get out safely.

The Ship That Couldn’t Stop (1960s)
A ship powered by a nuclear reactor, is heading for the port of New York and is unable to slow down.

Cruise Into Terror (1978)
A cruise ship with a tomb which has the devil inside breaks down in the Caribbean.

So, if you are stuck for a week or two in a cell-like cabin, don’t turn on the TV, read a good book. Try the Len Palmer Mysteries, written by me.