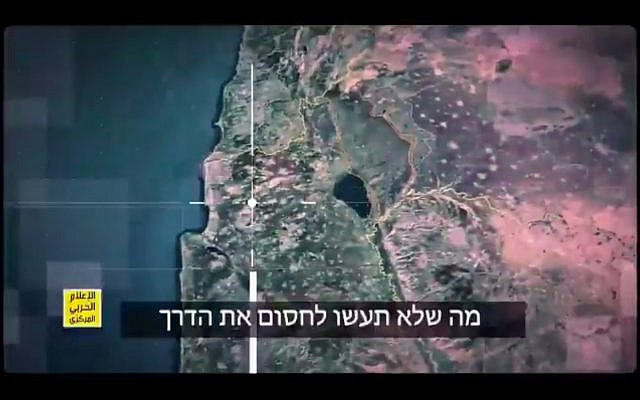 In recent months, Hezbollah has released a video threatening the State of Israel with precision missiles. This video joins a series of publications from September 2019 in which Israel confirmed the presence on Lebanese soil of these missiles, which are the result of an ambitious project initiated by the Quds Force and Hezbollah that includes building facilities in Lebanon with the aim of upgrading Hezbollah’s “regular” missiles by adding precision capabilities.

The possible presence of precision missiles by Hezbollah in Lebanon is a game-changer in the relationship between the organization and the State of Israel, creating a new dimension to the balance of deterrence that has existed since the 2006 Lebanon war.

Assuming that the organization has managed to build the capabilities that enable it to possess dozens and possibly hundreds of precision missiles, this is a serious turnaround that dramatically increases the organization’s ability to inflict damage to Israel during combat. Although the organization already has tens of thousands of missiles of various ranges, including heavy missiles with large warheads capable of being launched hundreds of kilometers away, the entry of the precision component is a variable that Israel has not encountered in its military conflicts before.

In practice, this capability enables Hezbollah to move from a state of “statistical shooting” to precise shooting, which ensures a high chance of hitting the selected target. This enables Hezbollah to implement the “eye for an eye” equation it has been trying to establish with Israel since 2006 (i.e. anything Israel harms In Lebanon, Hezbollah will harm in Israel – whether it is military, civilian or governing institutions), thereby significantly increasing the organization’s deterrence capability.

Israel’s failure to prevent the group from acquiring precision weapons can be seen as a huge failure that casts great doubt on the effectiveness of the IDF’s MABAM doctrine (MABAM is an acronym for “campaign between wars” in Hebrew). Furthermore, analysis of Hezbollah’s arsenal, even after MABAM began, shows that even if there were any delays in the various projects, at the end of the day the ability to prevent Hezbollah from receiving advanced capabilities is highly questionable.

Thus, during the next war with Israel, Hezbollah will be able to choose (depending on its objectives and the progress of the fighting) between a “tactical” attack that could paralyze a base or Israeli defense system and/or a strategic hit on various energy sites that could lead to serious harm to the Israeli economy and damage Israeli symbols of government.

With this in mind, Israel and the international community must think carefully about how they exploit the political events in Lebanon and significantly weaken the military capabilities of the organization. Hezbollah is eager to stabilize the domestic situation in Lebanon since its main problem today concerns its inability to regain control in Lebanon.

In fact, the current political situation in Lebanon is eroding Hezbollah’s most significant political achievement in Lebanon. For years, the organization was able to artfully build the mechanism that enabled it to control the Lebanese state behind the scenes, while letting Lebanon appear to behave as an independent state. In practice, not only do its people run it, but they have also made sure that state entities (such as the Lebanese Army) do not get in the way of the organization’s force buildup process.

Given that a complete disarming of Hezbollah is not possible, pressure must be refocused on the organization’s game-changing precision capabilities. Israel must take advantage of the current political upheaval in Lebanon and persuade its close allies to condition any international support to any future Lebanese government, especially much-needed financial assistance, on dismantling the infrastructure that enables Hezbollah to possess precision capability. 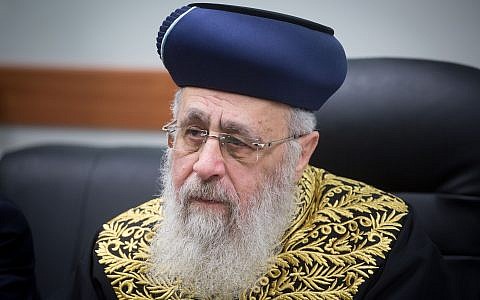 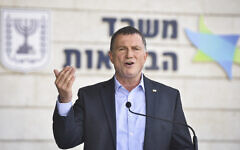 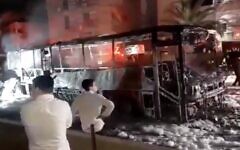 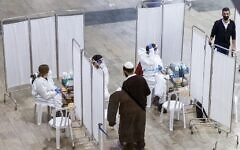 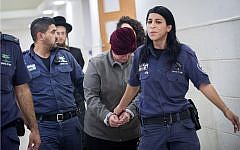 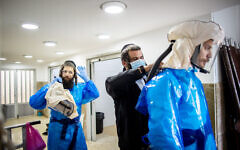