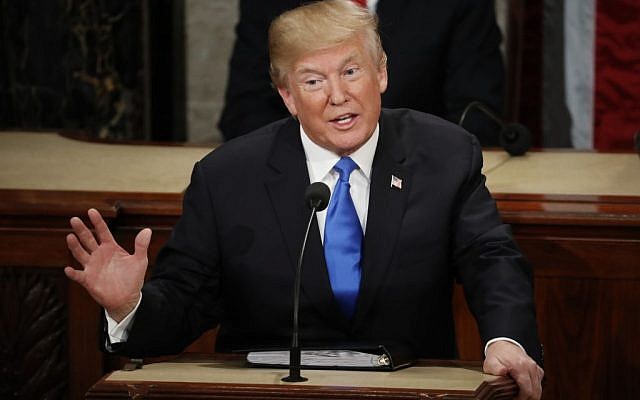 Ever since the Yom Kippur war and the oil crisis of 1973-74, the United States has recognised the need to steer an even-handed path in the Middle East. Israel would be a strategic ally and its military needs looked after. The pro-Israel lobby in the US, supported by both the Jewish community and in more recent times evangelical Christians, would be heard.

But the US also recognised the need to reach out to Arab states. Indeed, one of the few lasting legacies of the presidency of Jimmy Carter was the designation of the Middle East as a region of strategic importance to the US. Egypt would receive economic assistance parallel to that given to Israel. Leaders of the Gulf countries would be regaled in Washington and their military requests listened to.

If for sensitive reasons America found it uncomfortable to arm Saudi Arabia directly, there was an understanding that Britain would step into the vacuum. When Saddam Hussein marched into Kuwait in 1991, the late President George W Bush quickly organised a coalition of the willing, reclaimed Kuwait and was on the road to Baghdad when military operations were halted. As the decades passed, America repeatedly backed peace initiatives in the Middle East in the belief this was necessary to appease Arab interests by recognising, in some form, the aspirations of the Palestinians.

As a reporter in Washington in the latter days of the Carter Administration (and beyond), I came to realise there was no secret about America’s interest in the region. It was driven by the thirst of US citizens for cheap petrol, keeping the nation’s factories running and combatting the curse of inflation.

Indeed, in his memoirs no less a figure than former Federal Reserve chairman Alan Greenspan asserted the second Iraq war was more about keeping oil safe than anything else.

That strategic rationale no longer exists to the same degree. The fracking revolution means the US is no longer dependent on cheap oil and gas from the Middle East. In almost every US state, start-ups and existing companies are successfully using fracking technology to extract oil and natural gas from once-inaccessible rock layers. US oil imports have plummeted from 12 million barrels-per-day in the years from 2004-07 to just 2.3m bpd last year and by 2020 the US Department of Energy expects America to be an exporter.

Indeed, there is already surplus enough for Britain’s biggest energy company Centrica, owner of British Gas, to import liquefied natural gas from the US.

While the US still imports oil from overseas, it is no longer dependent on the region, and this has given the Trump Administration the wherewithal to make decisions which none of its predecessors since the late 1970s dared to make.

It no longer feels in hock to Arab interests, which allowed Trump to fulfil a long-standing pledge to move the American embassy in Israel to Jerusalem and more recently, during Benjamin Netanyahu’s curtailed trip to Washington, to express support for Israel’s sovereignty over the Golan Heights.

Such bold strategic steps have also been made possible by Israel’s new, better relationships with the Gulf nations responding to the arc of radicalism stretching from Iran through Syria and to the Yemen.

The danger is whoever wins the Israeli elections next week will no longer feel the diplomatic constraints once exercised by Washington. There are some concerns, for instance, that parts of the West Bank could be annexed. Unchecked Israeli power, if applied indiscriminately, could erode democracy and strategic balance in the region.