Officialdom of Russia in the face of its current Foreign Minister Lavrov has managed to stun the world again. Importantly, Lavrov used the opportunity provided to him willingly by the Berlusconi’s owned Italian Mediaset corporation to relay his views and statements in a lengthy interview aired on Sunday, May 1st.

One needs to know the Italian media landscape in a closer detail, to get the full picture. Mediaset, privately owned by the long-standing P’s special and close friend, too close one to keep a moral sanitary normality with this regard, is in a permanent rivalry with the state-owned RAI television. The Mediaset program with Lavrov aired on Sunday May 1, was simply disgusting. My Italian journalist colleagues, many of them, independently from each other, have called it, both privately and publicly, as ‘the one of the lowest, most shameful episodes in the history of Italian journalism and television’. “ It was basically Lavrov’s monologue, with servile nods and ‘understanding’ smiles by the program’s author, Giuseppe Brindici, who was literally on his knees before Lavrov”, said by a distinguished colleague with a long career at Italian television.

So, in that comfy atmosphere willingly created for that Russian propaganda offensive, a senior representative of the Russian leadership aired to the world, knowingly precisely well what he was doing, that statement about supposedly Jewish blood in Hitler, comparing him with the president of Ukraine, and most importantly, about ‘worst anti-Semites to be found among the Jews’ themselves. 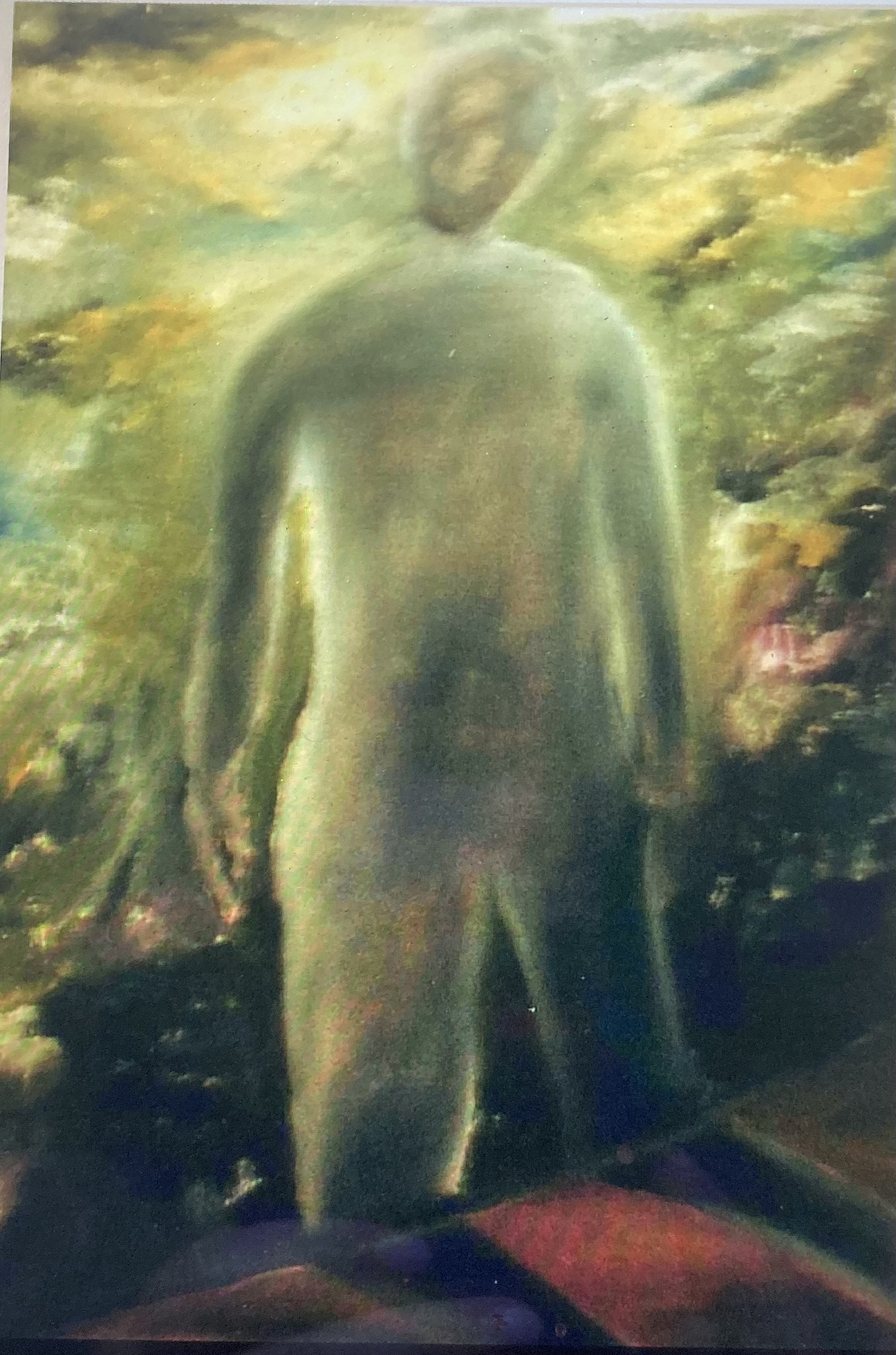 Official Israel went ballistic, the passage was reported world-wide promptly, people were gaping in disgust, and even normally ready for response president Zelensky had to say that he had no words for that outrage. Our friends started to write and call us. And I? I was enraged, but not surprised, not for a bit. The same as my husband who said that he was expecting something like that to happen for a while now.

One needs to know the history and tradition of antisemitism in Russia , or perhaps live through this experience, not to be surprised by their top minister referring to possible Jewish blood in Hitler and to call Jews the worst antisemites. It is as sick, as cynical, and if someone is a master of cynicism in the P’s government, it is his foreign minister Lavrov who opted to use his mother’s maiden name, or the name of his step-father, there are two versions of its origin, to smooth in his own diplomatic  career rejecting his father’s Armenian surname from the rich and prosperous family in pre-revolutionary Tiflis, current Georgia’s capital Tbilisi.

The real message of his insulting and outrageous statement is not the one which he hoped for in their helpless fiasco on all possible fronts, military, morally, politically, etc. They, on top of Russia’s power, are very angry due to that total fiasco, and being boiling angry, they are losing control of expressing themselves. It is a known behavioral pattern. To get this low as Lavrov allowed himself to shame his country and himself in that relaxed sympathetic towards them Italian unchallenging interview-monologue, one has to be beyond despair. And he obviously is. He got older by ten years during the last two months of constant frustration.

It also shows Russia’s leadership, not just their foreign minister’s attitude towards Hitler and Hitlerism. He is an experienced fox, cautious towards reflecting the correct line correlated with the policy and views of his boss, and general outlines of the state policy. Whatever he might think and feel personally, he would never allow himself to air anything which does not reflect the mainstream of the Kremlin policy. With his – and Mediaset’s – assistance, the world now knows that Russia is back to its traditional utter antisemitism, updating it to the new low, version for XXI century, with referring to the Jewish blood of Hitler and insisting that the worst antisemites are to be found among the Jews themselves.

If president of Ukraine Zelensky did not happen to be Jewish, the world, most likely, would be kept out of this educating knowledge. So now we know. And the world must not only react to that, but to treat Russia’s leadership, at all levels and in all dimensions of politics, economy, and whatever else,  for who they are: antisemitic racists of the XXI century.