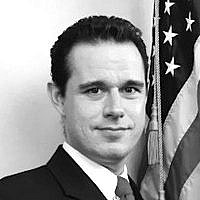 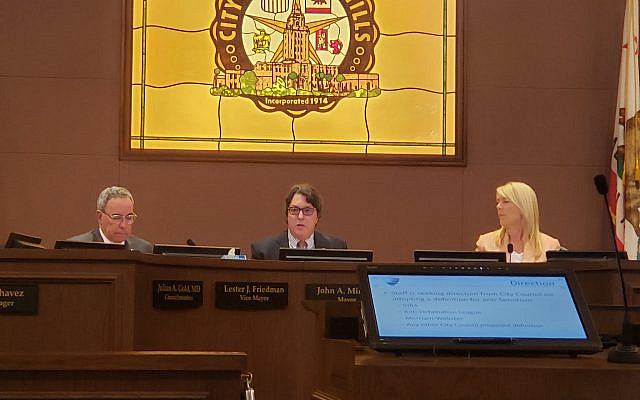 Why would an advocacy organization like the Israeli-American Civic Action Network (ICAN), dedicated to fighting BDS, combating antisemitism, and strengthening the U.S. – Israel alliance focus on the Holocaust?

Over the past year, while working on policy initiatives related to ongoing state-sponsored Holocaust denial and distortion, I received notes of confusion, skepticism, and even annoyance from my pro-Israel colleagues. Some even called, sighed deeply, and asked, “have you heard of ‘Holocaust fatigue,’ people are tired of hearing about it.”

Holocaust fatigue? Hearing this, I felt like someone punched me in the stomach.

I get it. Holocaust issues may not be as exciting or essential as passing an anti-BDS law, supporting Israeli R&D that might lead to the first vaccine for COVID-19, or defining antisemitism in law. Still, Holocaust issues are not trivial, and they are neither stale nor tiresome.

Until recently, my knowledge about the Holocaust was basic. Like most average Americans, I thought I knew three things: 1. Nazis murdered six million Jews, 2. Hitler was the ringleader, and 3. Auschwitz was where it all happened.

I was wrong. The history of the Holocaust is more complicated than I ever knew or ever will fully comprehend. But, I have learned over the past year that the lessons of the Holocaust are more extensive than most realize, and justice for the victims is still outstanding.

What led to these revelations? I have the Government of Poland to thank.

In 2018, Poland passed legislation establishing criminal penalties for accusing the Polish state or people of involvement or responsibility for Nazi atrocities during World War II. Ironically, it was the passage of this legislation that triggered my political instincts. What was Poland trying to hide?

As I sought the answer to this question and learned about Nazi accomplices that slaughtered Jews, I became angry. How was it possible that in 2018, a member of the European Union criminalized legitimate historical claims about the Holocaust?

The 2018 Poland Holocaust law sliced through the promise of “never again,” grossly violating that sacred pledge and dishonoring the victims.

While Poland eventually softened the law, removing prison terms for violators, Lithuania soon after proposed similar legislation. Working with new allies, Grant Gochin and Silvia Foti, together, we committed to educating American political leaders about this issue and ensuring America’s voice would not be silent while Eastern European governments sought to erase Holocaust crimes and transform Holocaust perpetrators into national heroes.

Genocide, and the Holocaust, in particular, is the most significant violation of the social contract between state and society. In this case, the state was mobilized to eradicate Jews and other so-called “undesirable” members of society and plunder their assets.

It is clear that we live in a dangerous world, and security and defense matters must often be our primary concern. Still, we must not forget that genocide is often the result of failed policies meant to preserve international peace and security.

In this regard, it doesn’t matter how many F-35s or missile defense systems we deploy abroad. If nations are allowed to mask crimes against humanity without consequence, this undermines every other effort related to preserving international peace and security.

Alliances among nations require trust. If European countries, including Lithuania, cannot deal honestly with their recent past involving Holocaust perpetrators, how can we trust them to deal honestly with us as good allies today?

Lithuania must honestly examine their past and accept whatever truth that examination may reveal. This necessary act will enable it to go forth free from the burden and deception of hiding a dark past and embrace the future fostering democratic ideals and strengthening the social contract between state and society.

As an advocacy organization, our work at ICAN depends on positive and constructive engagement between our constituents and the government, state and society. Our advocates must have input into government decisions. The government must respect the people’s voice while also protecting the rights of the minority, the social contract in proper working order.

State-sponsored campaigns in Eastern Europe to deny and distort the history of Holocaust crimes serve as a stark reminder that Americans must remain vigilant to preserve liberty here at home, promote democracy abroad, and find justice for all.