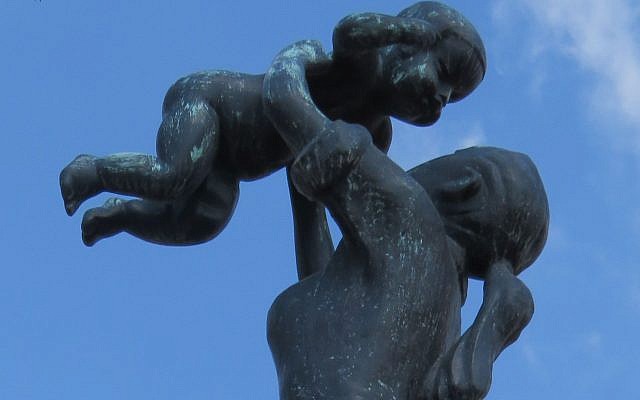 Rarely is anything more vociferously denied than the observation that Arab rejection of Israel is rooted in anti-Semitism.

The denials range from rejecting the very meaning of the word anti-Semitic (it means hatred of Jews, as every dictionary will tell you) to cold rationalizations that the dispute is all about land. Israel is only 0.15% of the Arab land while it is 2.1% of its population, plus Israel’s population includes 20% Arabs, which means that on average, every Arab person has 17 times more land than a Jewish person. All excuses denying Arab anti-Semitism are about as logical as these two.

As reported in Haaretz, and re-printed by Forward, Nathan Weinstock, a Jewish man who once was fervently anti-Israel and pro-Palestinian said, “Very naively, I was convinced that the Palestinian students would be happy to hear my pacifist message. So I was astonished when not one of them showed the least interest in what I said. Instead, they listened ecstatically to Radio Cairo, delighting in every word and swallowing the boastful announcements that the Arab armies would soon throw all the Jews into the sea.” Weinstock admits, “In the 1960s I was under strong Trotskyite influence, and I took a doctrinaire approach to issues – not based on a genuine attempt to analyze them, but in order to adjust them to simplistic, pre-set positions.”

Jews were somewhat tolerated in the Arab world as long as they accepted their lower status, but as Weinstock notes, “underlying the growing hostility toward the Jewish population in Palestine was the realization that the dhimmi Jews were shaking off their traditional legal status of humiliation and submission”. In the end, Weinstock had to recognize what he called “the anti-Semitic nature of the blind assault on Israel”.

Arab anti-Semitism is a fact, albeit a very discouraging one, because it means that there will be no real peace between Israel and the Arab world any time soon. Anti-Semitism does not disappear overnight. It is ingrained in cultures, it is taught from generation to generation, and it becomes second nature. Seventy-three years after the end of the Holocaust, Europe is still grappling with its anti-Semitism, therefore it is unrealistic to expect that the Arab world will rid itself of it any time soon, especially that unlike Europe, it cannot even admit that it has a problem.

Israel has lived with the fact of Arab anti-Semitism for 70 years, and it will likely have to live with it for many more years. While this is discouraging for those who dream of peace tomorrow, it is important to recognize it because it leads to understanding Israel’s situation, and it leads to supporting Israel with the strength, consistency, and endurance that is required. One day, maybe several generations from now, peace will come, but for now, simply facing the facts honestly has to be enough.

In contrast to Arab anti-Semitism, Israel offers love and hope. Israel has provided free health care to Syrians injured in the Syrian civil war, regardless of their allegiance. It even provides health care to Palestinian terrorists. Israel uses force to defend itself but only the force that is necessary, and it goes to great lengths to avoid civilian casualties. Israel refuses to fight hatred with hatred. There is nothing more that Israel can do. 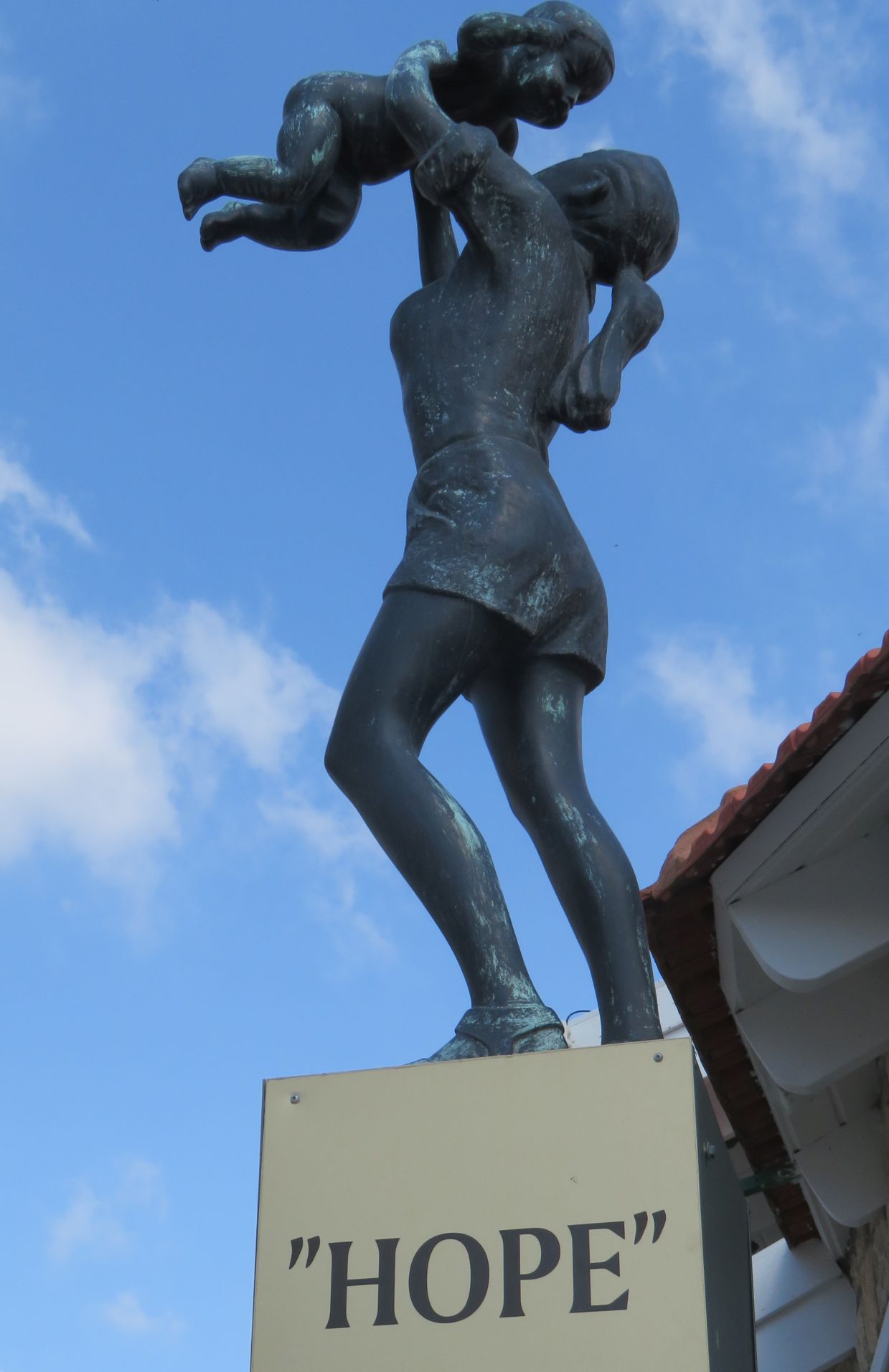 “The Hope” is a sculpture by Nicky Imber named after the Israeli national anthem, “Hatikva”. This reproduction is displayed in the Old City of Safed in Israel.

But the rest of us can do more. We can openly recognize what Israel is up against. We can reject the expectation that there is some magical action that Israel can do to bring peace. We can support Israel’s right to defend itself. And we can support the few Arabs who are truly genuine about wanting peace with Israel.

Anti-Semitism is a plague that has infected societies for 3000 years. No one has found a cure yet, and there is little chance that anyone ever will, but that is no excuse to pretend that it does not exist. It exists, it is hideous, Israel lives with it every minute of every day, but the Jewish state has made hope possible nonetheless. It is time for the rest of us to do our part.