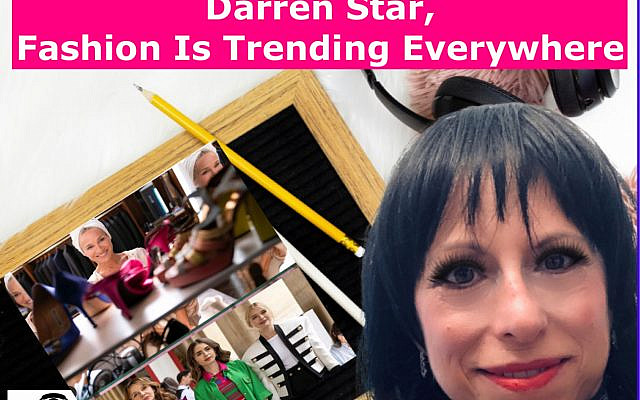 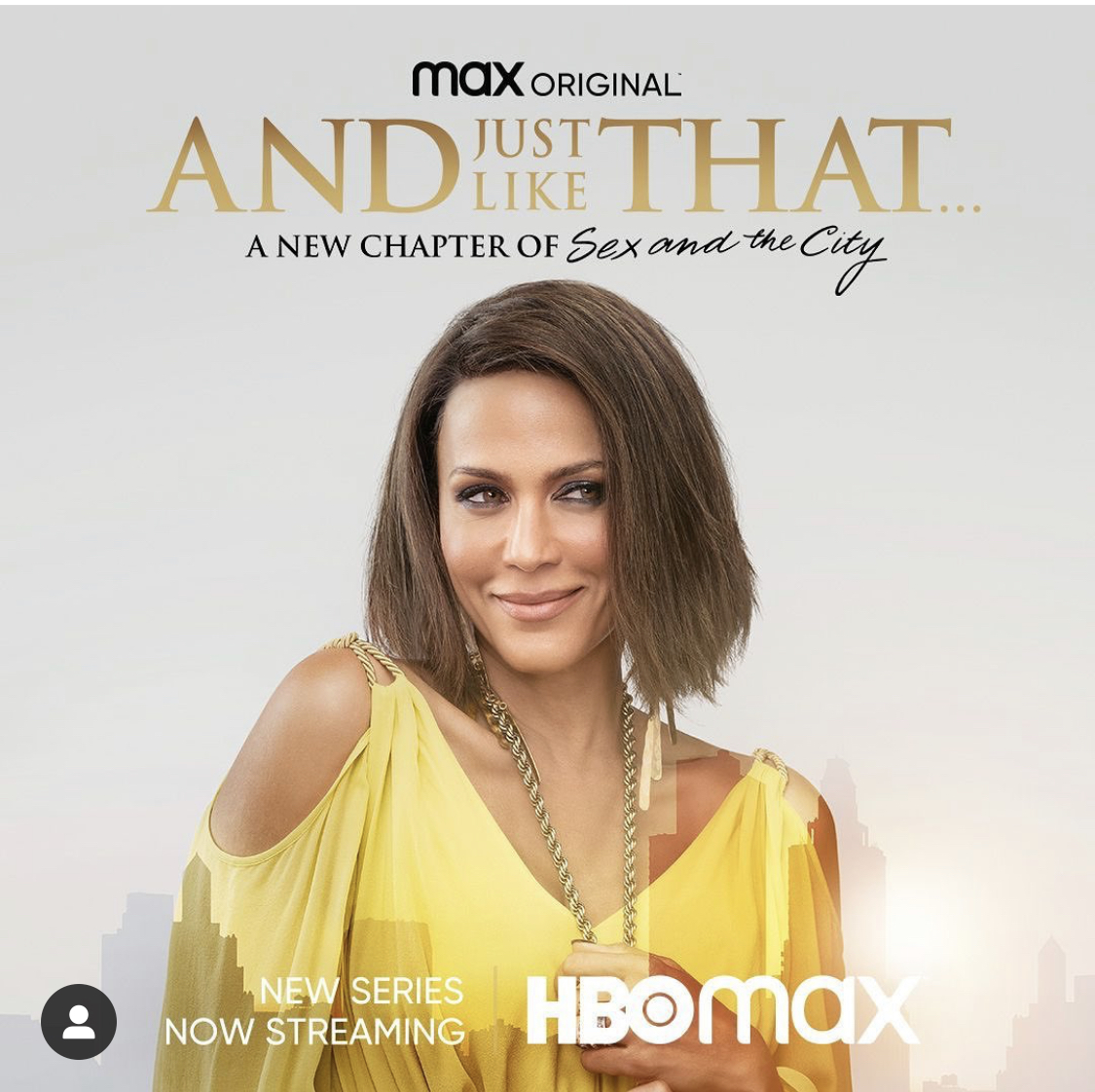 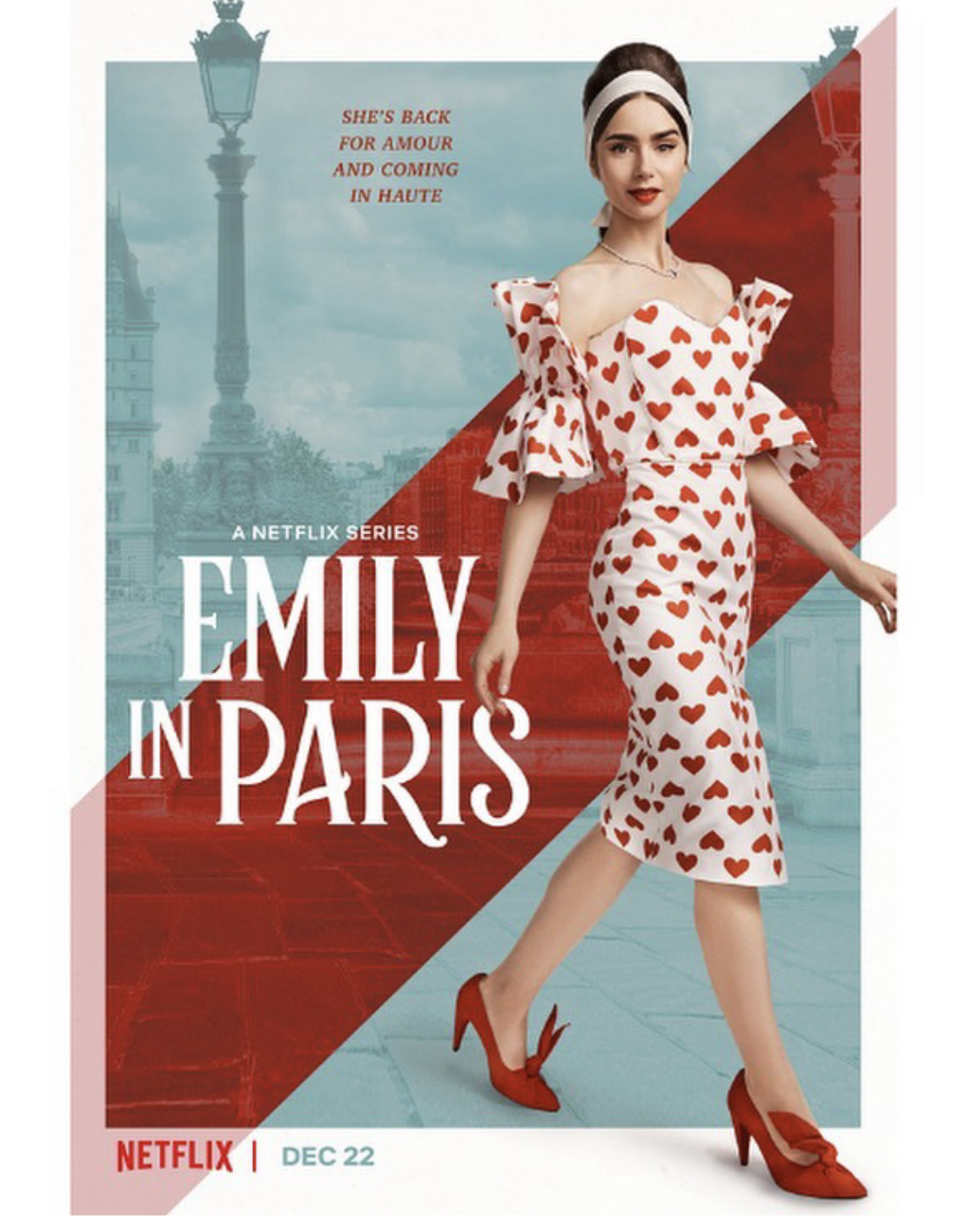 Forget Fashion Week or The Met Gala. Darren Star has ended 2021 in a fashion galaxy no one ever imagined.

After a year of where we saw the Council of Fashion Designers push Black designers and business, a Jew is making headlines and setting the trends of what shoppers want and which designer pieces are getting media attention.

Darren Star is the creator of both “And Just Like That” and “Emily In Paris.” Everything from head to toe, vintage to first time fashion designers are being viewed with magnifying glasses to buy, copy and talk about.

People are building careers by talking about, selling and creating fashion associated with both shows currently streaming in new seasons. It’s not just women’s fashion. It’s men, youth and home decor. It’s what wine is served in what glass and the reusable bag you carry small groceries in.

By now, everyone knows that this show is the sequel to Sex And The City. As New York was always the common love that lasted for decades for Carrie and her friends, so we’re the New York stores. Who could forget the front row at NYFW, Carrie falling as she strutted down a runway and Charlotte being a model wife.

Everyone is expecting the extraordinary from Carrie and the updated super traditional from Charlotte. But, I am loving the fashion flair of Ari Nicole Parker’s character, Lisa Todd Wexley, as the surprise trendsetter, especially her oversized jewelry.

We are halfway into the season but I bet most if you are searching your closets for your Fendi baguette bags. The fashion has its own Instagram account.

The hit show just started its second season on Netflix and everyone is binging on Paris and fashion featured on the show. It too has an Instagram account. Even cuter than Emily trying to please everyone, including her extremely fashionable Parisian boss, Sylvie, is her ability to wear bucket hats and bold colors so flawlessly. Sylvie makes 55 plus the new 30.

Emily does mix her Zara pieces well with high end prints and cashmeres from high end houses. Camille and Mindy are just as fashionable as Emily and have their own style, similar to the way Charlotte, Miranda and Samantha made fashion the fifth character of the series over three decades ago.

Darren Star grew up in a Jewish household in Maryland. He is the creator of some iconic television shows including Melrose Place, Beverly Hills 90210, Younger and Central Park West.

He currently resides in New York and Beverly Hills and his lifestyle and fashion taste is part of his show’s successes.

He also had the sense to hire Patricia Fields for both shows. American fashion designer Patricia Fields is the legendary stylist and mastermind behind costumes in Sex and the City and The Devil Wears Prada—many outfits of which we consider some of the best in film history. Her work has won an Emmy and has been nominated for an Oscar.

Patricia Field has an ARTFashion Gallery where she focuses on selling art and hand painted original clothing and accessories by a group of hand curated artists. Her gallery is open to the public in the Lower East Side in Manhattan.

Thanks to Darren Star’s two current shows streaming, fashion is ageless and trending internationally and vintage, one-of-a-kind pieces and new upcoming designers have hope for 2022. Go shop your closets and add those statement pieces with a cosmopolitan or a French white wine.