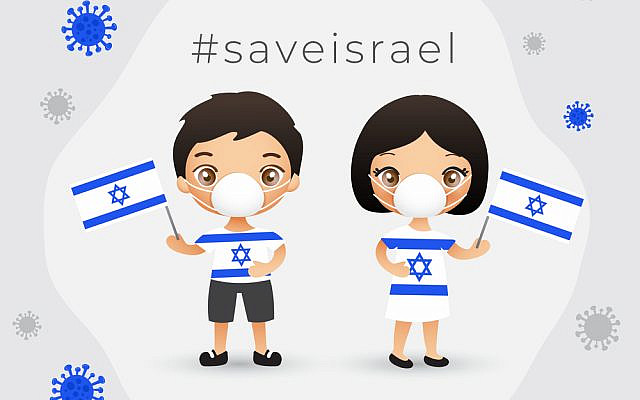 During the past few months, the world has gone through an unprecedented crisis. With millions of cases all over the world in hundreds of thousands of deaths, the coronavirus pandemic has upended lives and taken the world by storm. There is not a single portion of the world that has been left untouched by this disaster. At the same time, the world is not coming together to provide help for those in need in the way that many people expected. The reality is that this public health crisis has simply created a political disaster as well. With numerous elections on the horizon, it is important to take a look at some of the reasons why this public health crisis has evolved in the way that it has. Why have people seemed to politicize such a serious medical problem?

First, it is important to note the fact that we are fighting an invisible enemy. This is one of the biggest reasons why this public health crisis has become so political. Because people cannot actually see the virus moving from person to person, they have a hard time believing that it is there. Of course, most people believe the virus exists; however, the abstract nature of this crisis makes it harder to understand. When people are not able to understand exactly what is going on on their own, they are prone to being manipulated into believing disinformation. As a result, this crisis has become political in nature, with some people not wanting to listen to the experts.

An Economic Crisis Has Evolved

Because people cannot actually see the virus, they have a hard time believing the impact that it has. When this is placed next to the economic crisis that is also involved, people have a hard time believing that many of the restrictions are actually necessary. As a result, people have become intransigent in their positions. Some people are willing to open up their businesses at any cost while other people want to shelter in place to protect others from the virus even though there might be an economic fallout. Many people do not understand the fact that if we reopen too soon and many people get sick, businesses are going to suffer.

The Villainization of the Experts

Finally, many people up here to believe but the experts are lying or that they don’t trust them. During the past few years, we have seen a villainization of experts, particularly scientists and doctors. If people are unable to understand something themselves, they feel like nobody else can. When this is combined with the ability of the internet to augment misinformation, it is easy to see why so many people do not trust the expert. They live in their social media echo chambers and believe that the experts are lying to them. Instead, people need to trust the medical experts because these are the only individuals with the training necessary to take care of people who get sick with this virus.

Looking Toward the Future

Even though there are many parts of the world that are starting to open back up again, the reality is that this virus is not going anywhere. It is going to be with us until we have a vaccine, which may not be until later in 2021. As a result, we have a unique opportunity to prevent more needless deaths from taking place. The only way we can do this is by banding together to help one another. In this manner, it is important to stop politicizing this public health crisis and listen to the experts. Only by trusting people who have a unique level of training in this field are we going to be able to come out of this crisis in one piece.