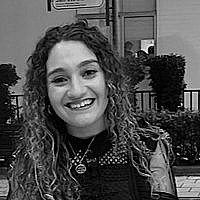 The Blogs
Alyssa Annis
Apply for a Blog
Advertisement
Please note that the posts on The Blogs are contributed by third parties. The opinions, facts and any media content in them are presented solely by the authors, and neither The Times of Israel nor its partners assume any responsibility for them. Please contact us in case of abuse. In case of abuse,
Report this post. 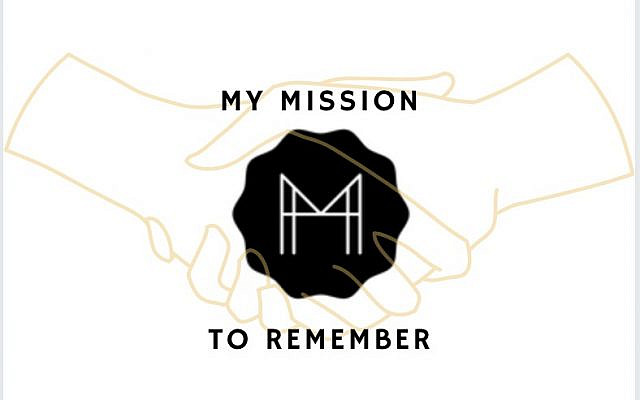 How do we make sure the Holocaust doesn’t just become something from our past?

As 2023 begins it arrives with a time to reflect on 2022. To learn from our mistakes and do better.  Going into the new year a lingering fear is the increasing amount of antisemitic incidents, globally.

On January 27th we will be commemorating 78 years since the  liberation of Auschwitz on International Holocaust memorial day  and unfortunately, we still can’t truly say “never again.” Holocaust survivors who are still able to share their stories are few and will be reunited with those they lost in only a matter of years. Therefore we are left with the question – How can we as society continue their legacy and spread the stories of survival to ensure – never again is now.

In January 2022, Israel Hayom reported that 15,000 Holocaust survivors died the previous year. Unfortunately, this is the reality our generation has to face, few have had the opportunity to hear a Holocaust survivor’s testimony and of those who have, most did not realize the responsibility they have to spread it onwards – until now.

The Holocaust resulted in the murder of six million Jewish people. Consequently, as a society we can look back and learn to be inclusive, accepting and always stand up for others facing discrimination. During the Holocaust the Nazis wanted to exterminate the Jewish people and anyone who did not fit their Nazi ideology.

Yet in the last 78 years, the world has transformed. Jewish people have quite literally managed to rebuild their population and spread a positive impact on our world. Minorities are again starting to thrive and grow.  Additionally, with the help of globalization and technology, vast advancements have been made in terms of freedom, equality and acceptance. However, we still suffer from horrific hatred, holocaust denial and racism.

In 2021, UNESCO conducted a study which examined Holocaust denial and antisemitism. They reported that between June and July 2021, approximately 4000 posts denying the Holocaust were taken down from Facebook, Instagram, TikTok, telegram and other social media platforms. The same year, the BBC reported that whilst artificial intelligence is meant to track down hatred, incitement to violence and racism including Holocaust denial on social media,  In 2021, they only had a 20 percent success rate. Furthermore, around 80 percent of the antisemitic content which includes holocaust denial is left on social media, to be read, reread and shared to a global growing audience. This results in a growing number of holocaust deniers who simply read this content and believe it.

As social media transforms our lives and allows us to have friends from all over the world, the ability of those who deny or distort the facts of the Holocaust increases. Recent initiatives taken by some social media platforms such as TikTok have included a redirect to learn about the Holocaust when one searches for antisemitic content. However, the amount of denial and hatred online is rising and it is no longer surprising to be met with tweets along the lines of “Hitler was right” or “the Holocaust was a hoax” which are not automatically reported despite going against the guidelines of social media pages.

A few years ago I spent time working with Holocaust survivors, escorting them to talk to groups from all over the world. Those two years changed my life, they made me realize that in a world full of darkness you need a bright shining light, and in a world of shining lights you need them to outshine the darkness. Therefore, I am not enough, the families of survivors are not enough. We need you to use your voice, to help create a better, brighter future and be those overpowering shining lights. Together and only together can we ensure that never again – is now.

About the Author
Alyssa was born in Manchester England before making Aliyah. She served two years doing national service at Yad Vashem where she realized her responsibility to spread the stories of survivors and be a voice for Holocaust education and remembrance in the future. Alyssa is currently in the final year studying Government at Reichman University where she is an Argov fellow and has a Holocaust Education page on Instagram - @mymissiontoremember
Related Topics
Related Posts
Alyssa Annis