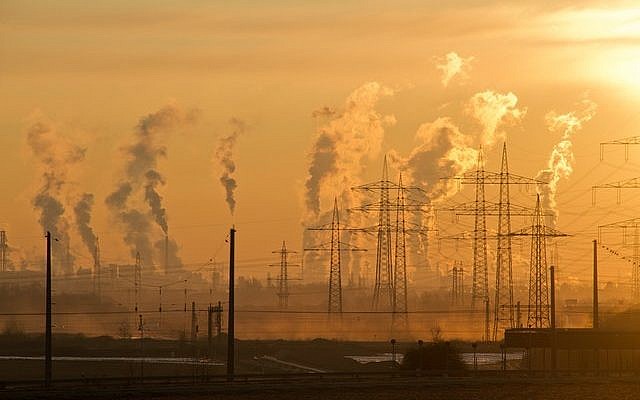 Today, environmental damage and climate change are important topics that topics that have gained a lot more importance and attention in recent years. Israel, just like any other country in the world, is also facing widescale environmental challenges and issues. For example, its major cities, such as Haifa, Tel Aviv, and Jerusalem, are all facing severe air pollution problems. One study that was released way back in 2003 found that around 1,400 Israelis in Ashdod and Tel Aviv die annually, due to exposure to air pollution.

Of course, as we all know motor vehicles play a major role in their contributions to air pollution. This fact has led to an announcement from the Environmental Protection Minister claiming that the Minister aims to phase out diesel vehicles in an attempt to reduce air pollution in the country. Diesel vehicles are believed to emit around eighty percent of the air pollution in most urban situations. These efforts to reduce diesel vehicles on the roadways will lead to around 350 fewer deaths each year. This figure is equal to the amount of Israelis that die annually in car accidents. Since this project is being implemented on a government level, there are around 260 million NIS being invested in removing old diesel vehicles. Also, alternative forms of transportation, filters and clean areas in cities are also being introduced.

In addition to air pollution problems, Israelis are also facing water shortages and water pollution problem. There are several rivers in Israel that have been shown to be more polluted than rivers located in Europe and America. The Kishon River, for example, has been stricken with pollution due to the rise of Haifa Bay’s chemical industry. It is important to note that Israel’s high-density population is not helping matters either.

Israeli individuals must play their part in lowering their water consumption, and ensure they are not dumping hazardous liquids and waste down their drains. Individuals and companies alike should also invest in new plumbing technologies to ensure their pipes, drains, and toilets are all water efficient. This is a global solution that people all over the world are starting to implement. Regardless of which city you live in, you will require plumbing services in Haifa, London, Beijing, or plumbing services in North York.

Efforts to reduce the use of coal is also underway. The Minister hopes to reduce coal usage while boosting natural gas as a means of reducing air pollution. Transportation will also be another key focus, with many studies looking for ways to reduce the travel times across cities and in making transportation more efficient overall. Tax incentives are also being offered to encourage green building projects and the use of renewable energy.

In conclusion, environmental damages due to pollution and consumption are very important topics that Israel, and the entire world is starting to acknowledge and resolve. There is still a lot of work left to do, but we are making progress.