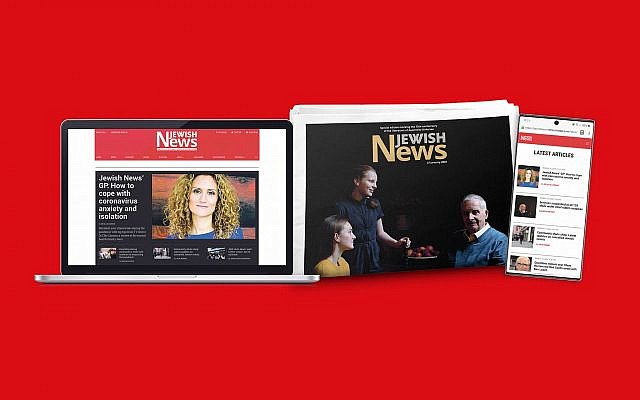 Last summer, I read about a Canadian economist who resigned from the World Bank to devote herself to a movement revitalising Jewish spiritual life in America.

Jennie Litvack was just 55 when she died in June last year, by when she had established herself as a shofar-sounder extraordinaire, producing a perfect baritone of deep throaty resonance.

In learning about Jennie, I learned about the power of the shofar to cast listeners back to one of the most significant moments in Judaism, when God stopped Abraham from sacrificing his own son and ordered him to kill a ram instead.

It was in the course of my learning about Jennie, and about the shofar, that I learned what the shofar blasts sound like, what times in the year they are sounded, and what the four main blasts mean.

The first is tekiah, a single note and an awakening summons to Jews to focus on the year gone and to think about the kind of people they would like to be.

The second is shevarim, three notes crying from the heart, recalling a sense of brokenness. The third is em>teruah, a series of staccato notes, summoning the listener to wake up and act.

Finally there is tekiah gedolah, denoting oneness and unity in its fading length.

For the past few weeks, we at Jewish News have been through all four blasts.

The tekiah summons came when our owner, Leo Noé, outlined the financial problems both at home and at the Jewish Chronicle (JC), and told us that there were merger plans. This was our time to focus on the financial year gone, and the kind of product and service we wanted to be going forward.

Then came our shevarim – our cry from the heart, our sense of brokenness, as we were told of office closures and redundancies, and warned that Jewish News would likely not exist by the end of the summer. The paper we had poured our hearts into, to keep it the heart of the community, was to be combined with the JC.

If ever there was teruah – a summons to wake up and act – it was the coronavirus pandemic, which dumped the merger talks off a cliff and with it our advertising revenue and events. Liquidation was an obvious next step.

The two papers had been making heavy losses at the best of times. We thanked our owner for writing the cheques and sticking with us for far longer than anyone ever ought to have.

We’d never wanted to be a loss-making business, and there was nothing but goodwill towards the man now calling it a day.

The shofar sounded its fourth and final call, the tekiah gedolah, of oneness and total unity coming together, when a bid was put together by the Kessler Foundation, supported by Leo, for a single and strong communal paper, presuming it was able to purchase the assets of the JN and JC from the liquidators. The community was behind it, as – we were told – was the JC’s editor, but it later transpired that after having dinner with us, he was sleeping elsewhere.

I’ve seen a lot in my eight years covering the UK’s small, boisterous and sometimes bizarre Jewish world, but last week’s shenanigans are hard to beat.

To the many fellow non-Jews who ask me “what’s it like?” I often reply: “Never dull.” Those words sprung to mind as the WhatsApp messages flew.

Resigned to tarting up our CVs and bidding each other farewell, news came in shortly before Shabbat that Leo had removed the JN from the liquidation process. It’s for him to say why. It’s for us to give him some huge two-metre e-hugs and vow not to let him down.

So back into battle we go, to the primal call of the shofar, the same sound as in Exodus 19, when the horn’s blast emanating from the thunderous black skies over Mount Sinai left the mountain shaken and the Israelites trembling in awe. 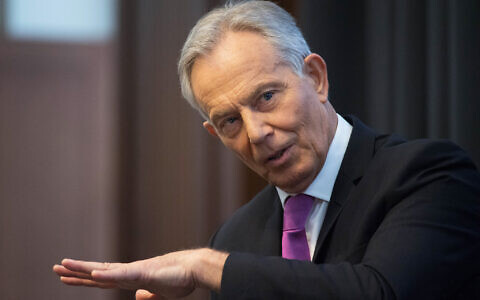 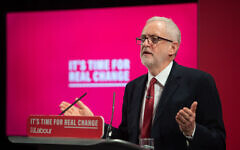 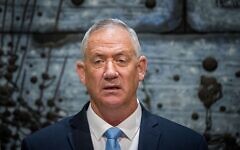 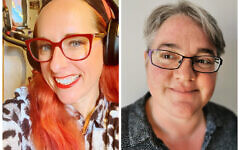 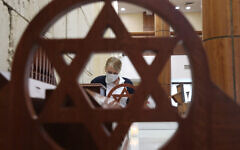 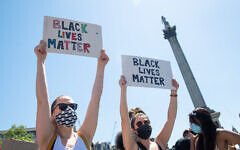