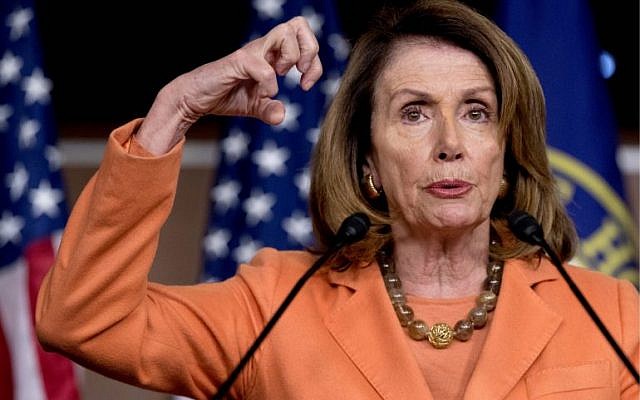 The challenge has never been clearer. How to win from Trump.

Hindsight might be twenty-twenty but that doesn’t mean that we need to sail into the future in total darkness.

The winner needs to know how to speak clearly into a  microphone. Mumbling is not going to win the day. I’ve seen two Democratic mumblers (ends of sentences disappearing, only t’s and p’s can be heard) supposed frontrunners already.

Upbeat attitude and tone are a must and cautious seriousness is a bore. One of the Democratic “favorites” is a bore.

Speaking in slogans is more important than having the right logic or philosophy. All these long-winded reasoning intellectuals are losers. The Obama era is gone. Reagan is back. If you’re not a storyteller, you’re out.

Pride is in, arrogance is a total no-no.

High energy (not to be confused with excited) will win from the weak and feeble.

Wittiness is far more powerful than having the facts right or being sincere, honest, self-righteous, indignant.

The Democratic winner must not antagonize but win over the Trump voter base, not just rake in the no-matter-what-Democratic vote. For instance be able to say: Trump was not all wrong but in his lack of wisdom, he destroyed more than he built. Or: He fooled everyone, including his fans and we have to deliver where he failed them.

The few rich votes will want to secure their money, the more numerous less well-off want someone who can talk to them in plain language, not as an academic who talks supposedly intelligently.

Hard working for every single vote, only going to play golf once elected and not the typically spoiled lazy millionaire ready to let charisma bring in the votes.

Trump has proven that the presence or absence of scandals, class, good looks, religiousness, age, experience, integrity and virtues play no role.

Nancy Pelosi is a great example of how to speak. So, don’t tell me it can’t be done.