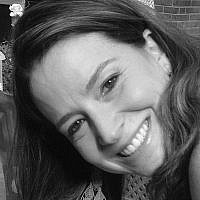 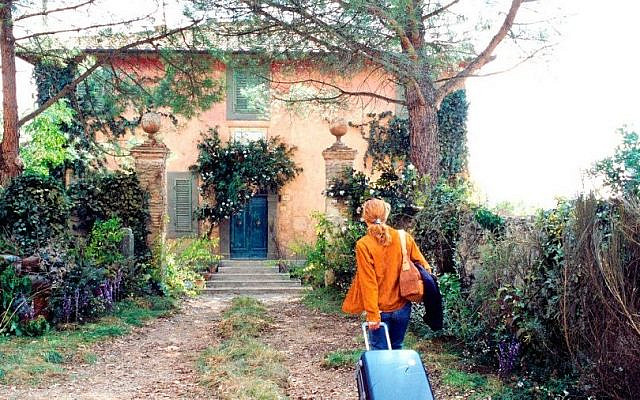 What do you imagine when you hear “successful career”? I used to picture myself as an executive in a suit, returning home at 6 p.m., with the resourcefulness of who was on top of everything. It appeared for the first time in the last semester of the Social Communication college, in São Paulo, the detail that would blow everything up.

From a Multinational to the Theater 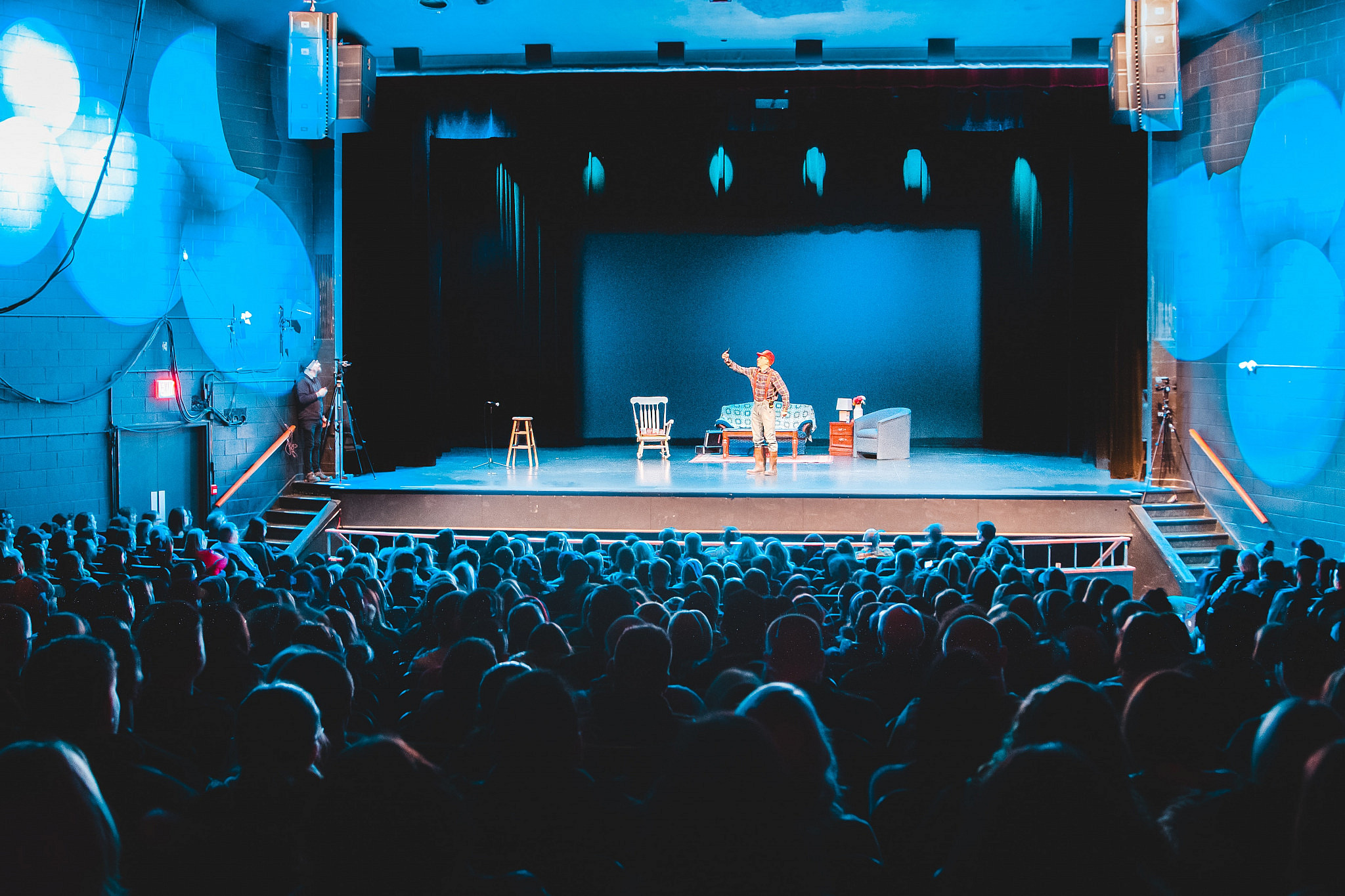 Photo by Erik Mclean on Unsplash

On the eve of being hired after the internship at a pharmaceutical giant and to early (very early) direct my career towards a path with all the best predicates, I conclude, at the age of twenty-one, that I was too young to decide anything without experiencing more. Despite being called crazy, shortly after a college teacher – actor in his spare time – invited me to join his team, I quit the multinational to executive produce a play with a name prohibited for the under age. It was exciting until everything went wrong. The play, the work and the former promising executive career in São Paulo. Lesson learned, a few months later I was married in another state.

Starting over in Porto Alegre 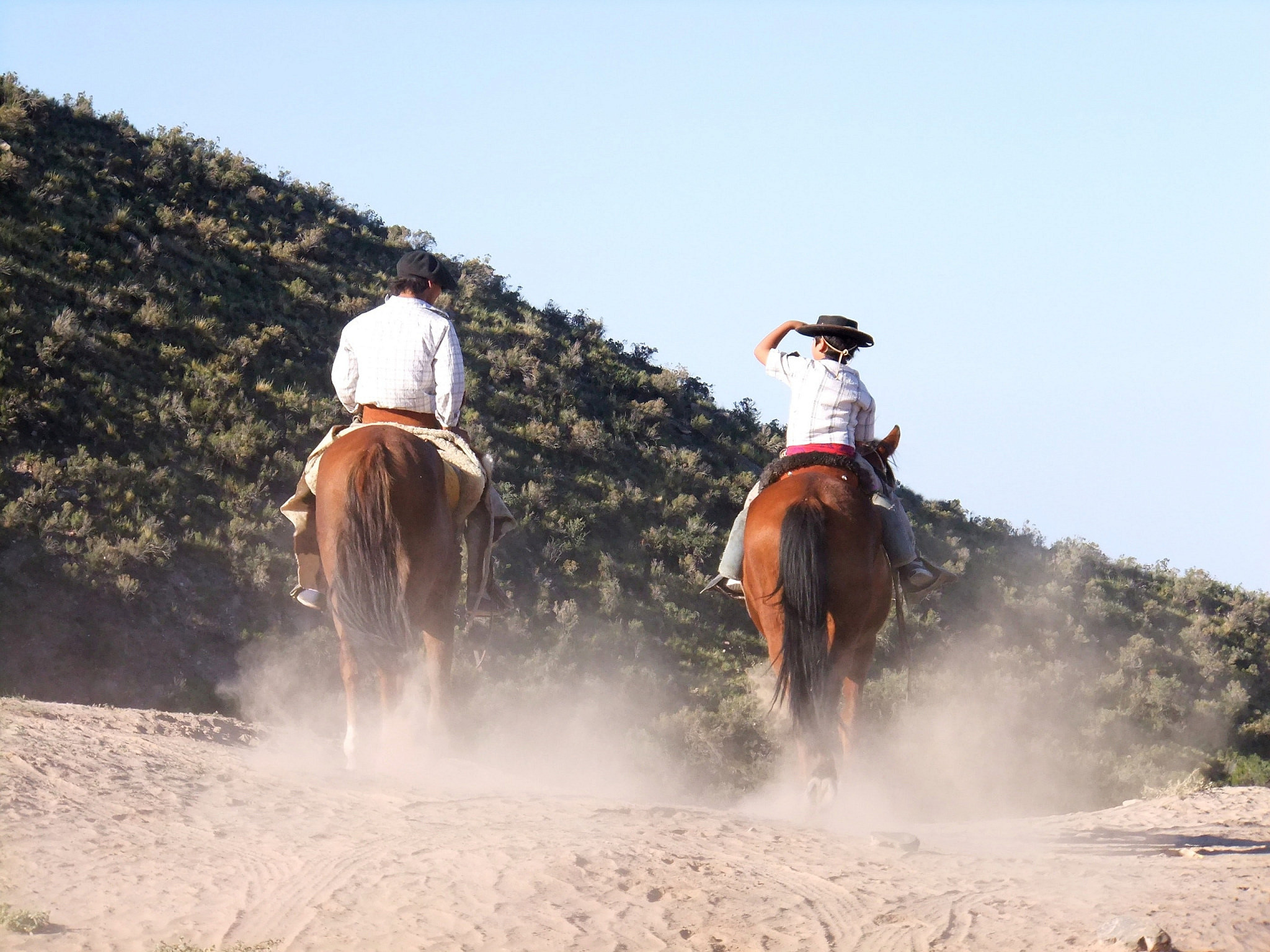 Photo by Luisa E on Unsplash

As a newcomer in Porto Alegre, in south Brazil, I joined the marketing team of a huge drugstore chain. “Now I will simmer down”. And I did. The ‘until’, this time, came as a microwave  technical defect. It suddenly broke and I couldn’t even get a few minutes off  to get it fixed. Months without being able to buy ready-made food and a huge existential crisis. “How am I going to have kids if I can’t even fix an appliance?”. Resignation delivered, I shelved my newly conquered MBA diploma and became a sales representative, in charge of my own schedule. I traveled to the ends of the state drinking chimarrão (a typical gauchos drink), organizing fashion shows and selling lingerie. Years. And years. And years. Until the pregnancy test was positive. 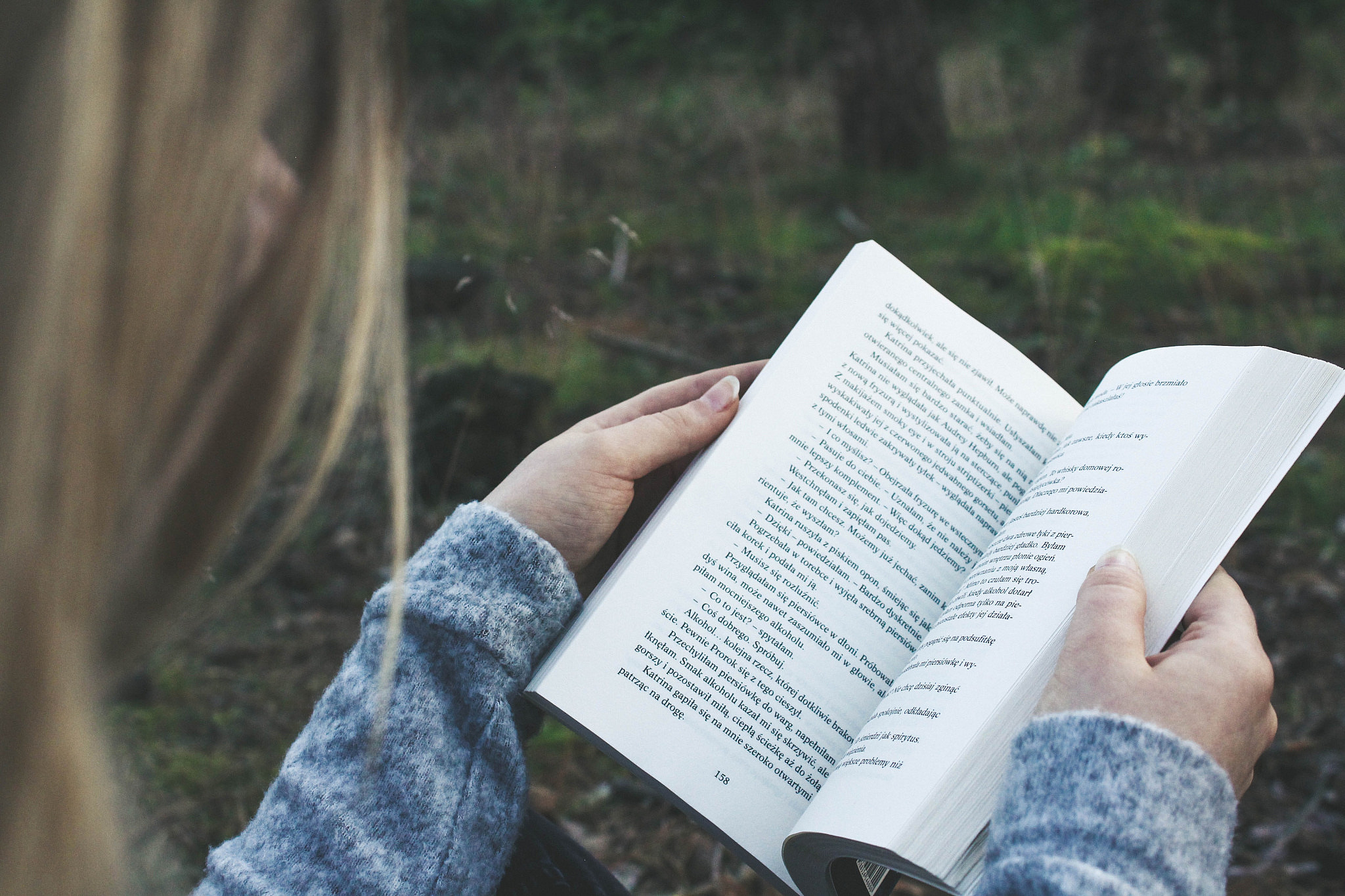 Photo by Atlas Kadrów on Unsplash

I organized my life methodically. I chose the nursery, set up a showroom, I gave up my maternity leave. “When the baby is four months old, she will enter the nursery and I will keep on with my professional life.” Until, of course, all the planning fell through. So I got pregnant again and became an exhausted full time mom. During these years, I dove right in the literature amidst baby food, baby swing and published pieces. And in this twenty-four hour, seven days a week journey, I finished writing my first book that would be published some time later. During this period, I also released with a great writer friend the Pode Gritar, a non-profit project that helps – through literature and with the support of volunteer writers – victims of sexual abuse. Writing gave meaning to everything. 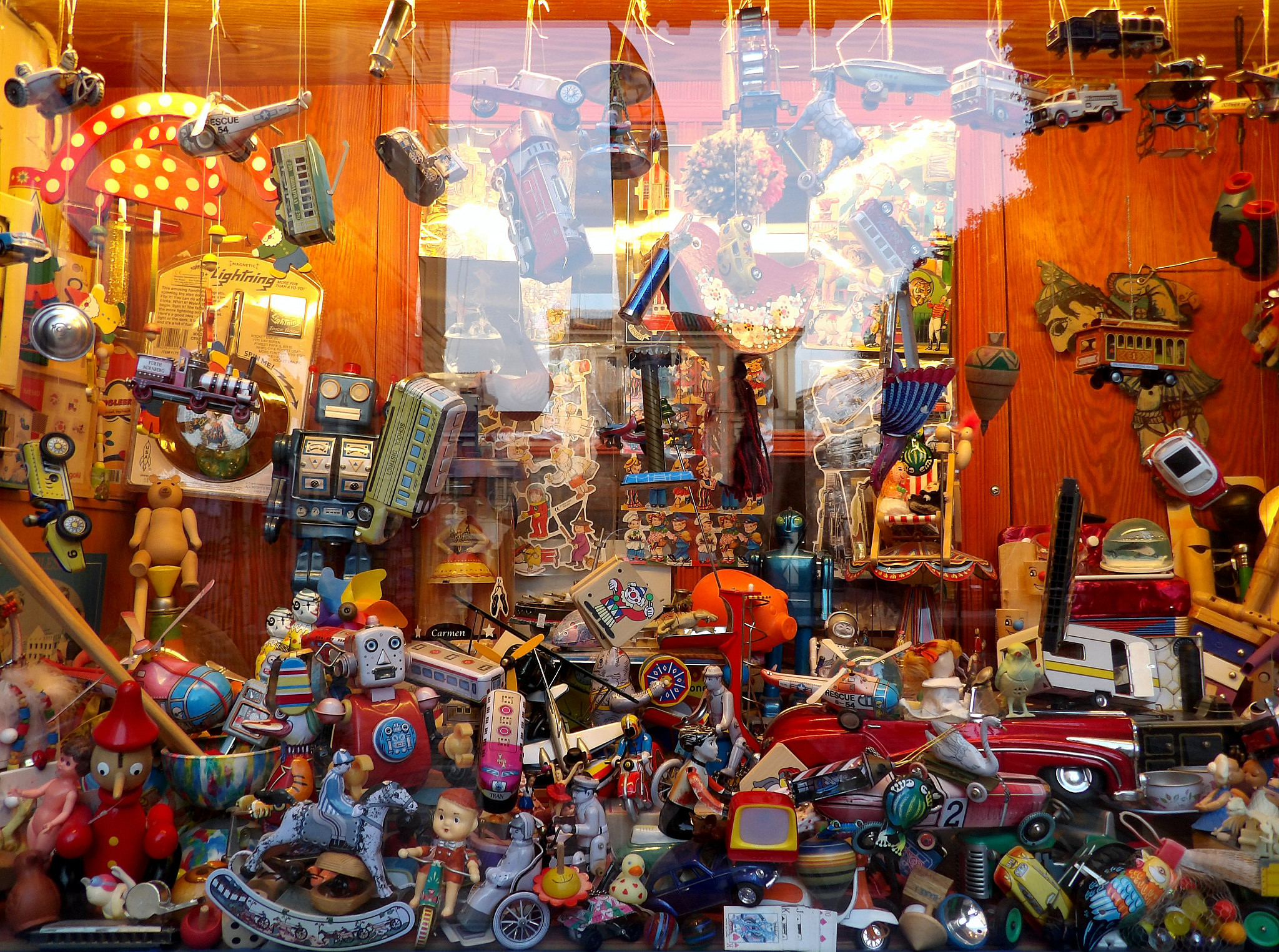 Photo by George Filippopoulos on Unsplash

It was a late afternoon and the routine was following its way. Until I saw a woman discussing diaper content with her husband. To my surprise, the woman was me. And that night, I decided it was the time for a change. Time to realize the dream of undertaking. I had great ideas, management experience, nothing could go wrong. I opened a children’s second hand online store. Went bankrupt. A chopped fruit signature. The society fell apart. I inaugurated an online store for children’s decoration. And it finally happened. I created a well established company, a well-known brand, a structured business. I made plans for the future. Until – it again – we understood that the distant plan of moving to another country was “now or never”.

From Brazil to Israel 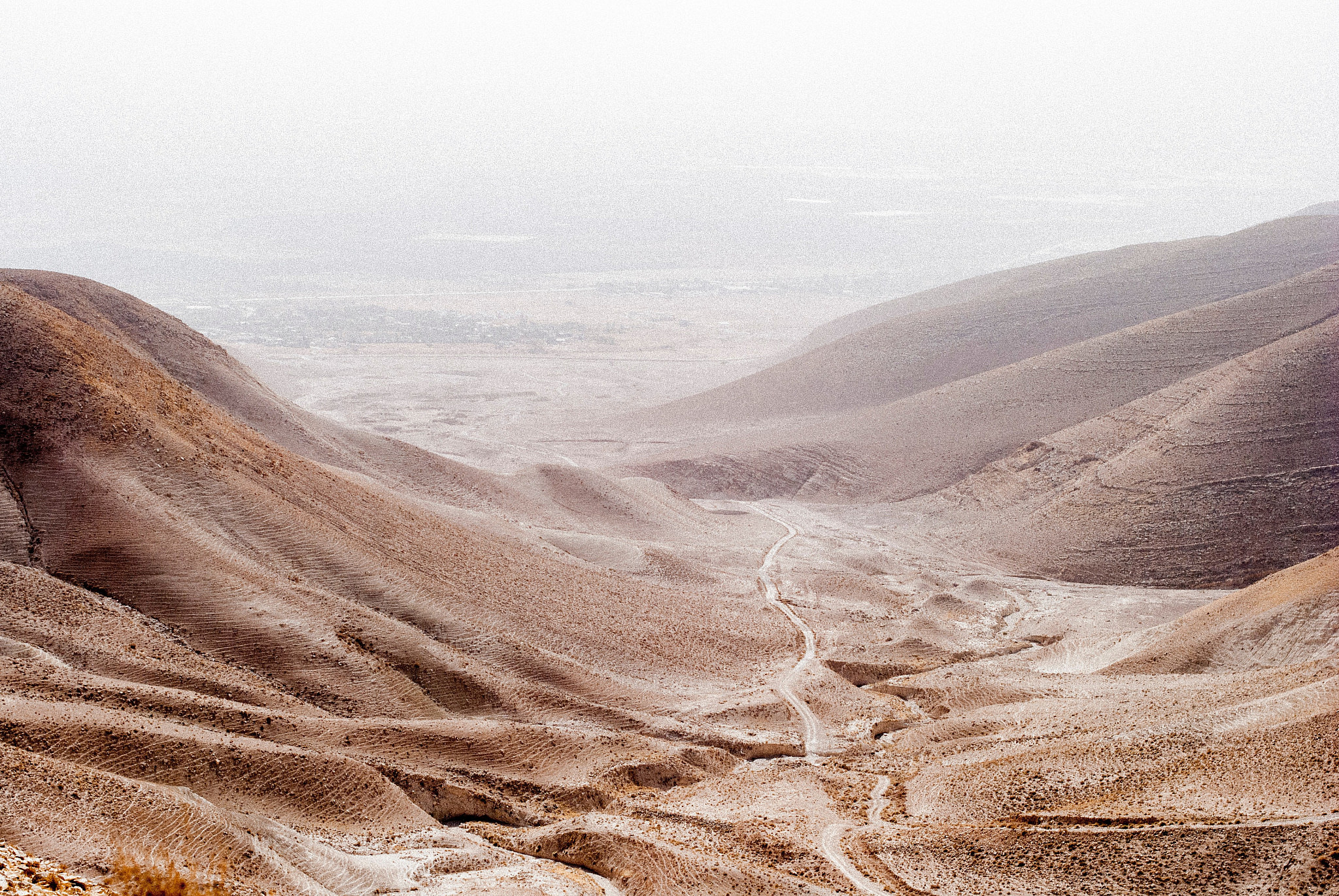 I sold the store, packed my bags and in 2017, crossed the ocean with my family. We arrived in Ra’anana – a small town near Tel Aviv – and turned the life upside down. I entered the ulpan*,  worked in a startup in the digital marketing department and  structured the routine. The gigantic chaos was beginning to find peace.

In 2018, my husband received a job offer in the far south of the country, an area with ​​infinite kilometres of desert and aridity. It was craziness, everyone said again. We moved.

Before the next “until”, we live in Be’er Ora, an settlement with less than a thousand inhabitants in the Arava desert. Among so many changes, today I work with what I love: words.

Had I not agreed to produce a play named Oral Sex at the beginning of the century? I would probably have a more interesting bank account and continue to work in the most cosmopolitan Brazilian city.

Do I regret it? I appreciate it. I was lucky enough to have “gone crazy” and found the courage to experience more. It was hard work, but I built my path the way I wanted it: a carefully deconstructed complex of color, mistakes, successes, experiences and life.

* School for the intensive study of Hebrew.