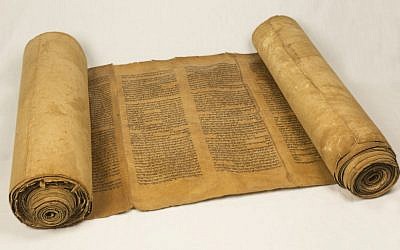 The case against Netanyahu: Is Israel about to reelect a corrupt prime minister? Elections in April mean campaigning will coincide with AG’s deliberations on charging the PM for corruption. Top law prof Mordechai Kremnitzer explains how it all might play out.

The left is recruiting the media to oust my government, PM tells settler leaders.
—————————–
The State of Israel is governed by the Jewish morality rooted in the Torah. It is rooted in the Torah in not as the rabbis may interpret it, not as the legal experts may judge it but rather as the ordinary Israeli Jews feel it and express it in the process of democratic elections.
It is so because the rabbis and the legal experts are making decisions based on the ideas they were taught in the institutions of Jewish and judicial learning, and those institutions have different, competing ideas.

That is why the democratic elections are an ultimate judge on the decisions by rabbis and legal experts. This is especially important in the so-called corruption cases.

Any real person has friends, is making money for living – and is presenting gifts and favors to friends and those who are helping in making money. When this person is elected to a position that is governing the public money, his/her human nature remains the same – the natural desire to be thankful to those who are helping in fulfilling his/her duties in a better way, including presenting and receiving gifts and favors. The political friends of this elected official consider these gifts and favors the normal human behavior – the political enemies call it the corruption punishable by the law.

And the elections are making the final judgement on all that. The challenge in the election for a normal citizen is to figure out how all those gifts and favors have benefited his family, community and the entire nation – not to figure out who is right or wrong in the spiritual or legal battles.

Benjamin Netanyahu and his coalition have presented all that to the Israelis’ judgement that will be made in April 2019.

A similar situation is observed in the USA. Donald Trump and his coalition will present their case to the public for the final judgement in November 2020.