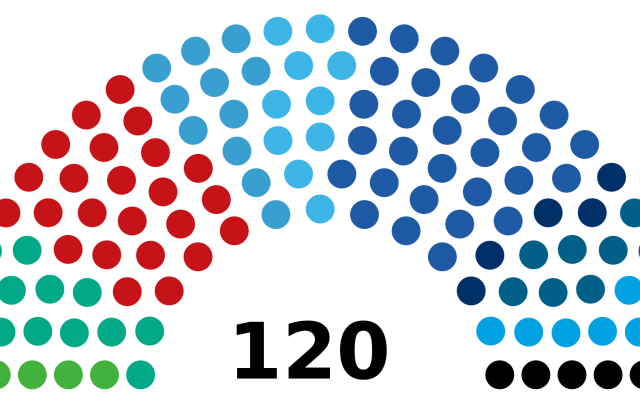 Not following the news is not an option. Being dragged down by slander and recriminations is neither. Then what to do?