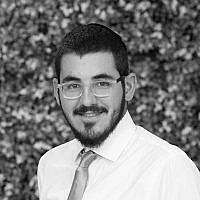 The Blogs
Avraham Parshan
Where humanity meets tech
Apply for a Blog
Advertisement
Please note that the posts on The Blogs are contributed by third parties. The opinions, facts and any media content in them are presented solely by the authors, and neither The Times of Israel nor its partners assume any responsibility for them. Please contact us in case of abuse. In case of abuse,
Report this post. 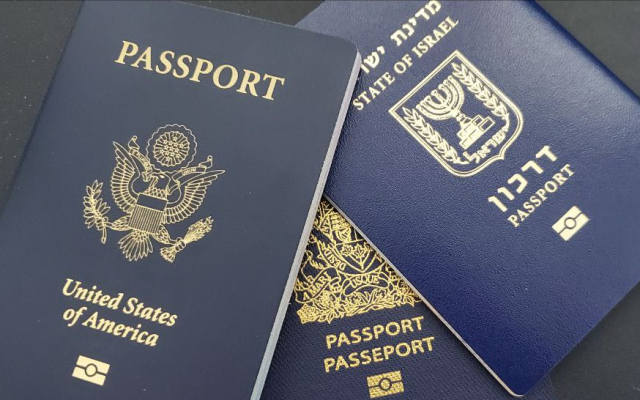 US, Canada, and Israel Biometric Passports

I get asked this a lot, how can I renew your Israeli passport and where? In this article, I will answer that question in addition to giving you some useful tips to book slots and save money!

It’s cheaper if you pay ahead of time in the winter than in the summer… I was able to pay in February for a slot, and showed them the confirmation at my appointment in April for the lower rate! Soldiers, National Service Volunteers, and active reserve duty civilians can get a 50% discount on the cost to renew or get a new passport. If you come in to the office on uniform, they will bring you to the front of the line… but you cannot take your passport photo with your fatigues on, so make sure to bring a backup shirt 😉

Officially, the cutoff date for the prices are paying up to the end of February…and getting a slot before the end of April (meaning the last business day of the month)

It’s also less congested in the winter… As less people are travelling. I have an organized list of the current pricing here.

Note that if your passport somehow became corrupted (the digital chip), your request will fall in the Lost/Stolen/Damaged category.

If you are an Israeli Citizen and hold another passport, you are allowed to leave and come back to Israel on your foreign passport with a one time exception (expires 1.1.2023). No need to renew your Israeli passport in this case!

If you want an appointment, check the myVisit app or website at 7:30 AM each day (when they release slots) for a branch near you!

Note that these days, they are only issuing new Biometric Passports… They take your photograph and fingerprints on the spot… which then get uploaded to their database. You may be able to opt out of the fingerprint upload by bringing it up with the employee at the branch. Even though it’s not really a renewal, you still need to bring your ID and current (expired or near expired passport).

You will get a PIN code at the end of your appointment, keep it safe because you will need it later.

If you are renewing your child’s passport, and you are currently married to your partner… only 1 parent needs to show up!

Services required to book an appointment in advance (biometric documentation, visas) – No waiver of waiting in line for populations of people with disabilities, senior citizens over the age of 80 and pregnant women.

Services that do not require an appointment in advance will be exempt for people with disabilities, senior citizens over the age of 80 and pregnant women, in accordance with the order of priority set by law.

More info: The issuance of a temporary passport at the MoI office at Ben Gurion Airport will be possible in the following case:

Citizens applying for a passport within 48 hours  of the flight date – in exceptional cases only.

What to bring: ID card, previous passport (if any), 2 photos and a flight ticket.

Validity is reported to be for 2 years only (you can renew again though).

Or you can get a temporary passport for cheaper at the Ministry of Interior office on: Operation Kadesh 64, Bnei Brak (opposite the Ayalon Mall). You still need to book an appointment via myVisit. The validity will be for 1 year only.

The cost of the temporary passport is the same as the cost at the MoI offices, about half the cost at Ben Gurion Airport, and is valid for two years (NIS 400 for an adult and NIS 195 for a minor).

For the standard process, it usually takes 6 to 8 weeks (but expect delays). Then a courier will come to your house with the registered mail, you will need to give them your PIN code to confirm that you are the intended recipient.

About the Author
Avi Parshan lives in Bet Shemesh and works for an Israeli Startup in the Technology Sector. In addition, he runs a deals group for shopping online in Israel - https://www.aviparshan.com/israeldeals And a Facebook group https://www.facebook.com/groups/shopisrael/
Related Topics
Related Posts