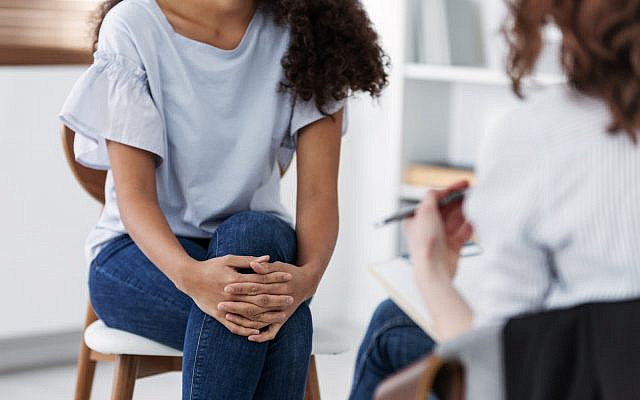 World Eating Disorders Action Day is commemorated on June 2 in over 45 countries across the globe, including Israel. This day is meant to be a call for global action, urging immediate, evidence-based treatment for affected individuals, support for their families, and better eating disorders training for health care professionals. Israel would definitely benefit from greater implementation of all three of these elements.

My daughter has been struggling with an eating disorder for 13 years. Tragically, that is almost half of her life. In that time, she has received treatment that has varied from irresponsibly negligent to decent to outstanding.

I am not here to bash the system. In my journey as a parent eating disorders advocate, and as the mother of someone with an eating disorder, I have come across remarkable people who dedicate themselves with every fiber of their being to eating disorders treatment. They are fully invested in getting their patients to recover, many times within the limited framework of their allotted resources, financial and otherwise.

Here’s how I suggest we can do better:

I have begged the health funds (kuppot cholim) to institute the most basic of training for pediatricians and family doctors that would give them the necessary skills and tools to identify eating disorders. We are failing abysmally at early detection; and as a result, treatment intervention is not happening fast enough. This means that individuals are suffering more, staying sick for longer, and it rips my heart out to write this, but some are ultimately dying. Early intervention is proven to produce a more promising outcome.  How are our doctors missing these diagnoses over and over again?

Even worse, I have heard story after story about a mother who will tell the doctor outright that she thinks that her son/daughter has an eating disorder, and she will be told that she is overreacting, or being overbearing, and that she needs to back off. I know that this happens for a fact because it happened to me.

When my daughter was first diagnosed, I devoured any and all information about eating disorders that I could find online. I learned about FBT (Family Based Therapy) and CBT (Cognitive Behavioral Therapy) and how they had proven efficacy and a strong evidence base. I asked my daughter’s treatment team how she could receive these therapies and I was told quite firmly that they weren’t offering them. Even now, 13 years later, they are not readily available in many public health settings; and truth be told, they are rare in many private clinics as well. The same with DBT (Dialectical Behavioral Therapy). There are exceptions; but based on my personal experience and from speaking with many other parents, for the most part, the therapies that are offered and available here in Israel do not have an evidence base. Which would be okay with me if they led patients toward recovery, but do they? This brings me to my next point….

No one is tracking outcomes. Simply put, no one knows if treatment in Israel is working. Or not. Which is a part of why not much has changed in the past 13 years. You don’t fix something if you don’t know that it’s broken.

If we tracked outcomes, and saw how many patients were not recovering, I believe that changes would be made in how eating disorder patients were treated. I think that evidence-based methods would be implemented, at the very least, to try something different in the hopes that the recovery rates will climb higher. There are no guarantees, but at least families will feel like their loved one is receiving the best possible treatment. To parents, that means something.

There are not enough beds in inpatient units, there are not enough spaces in intensive outpatient programs and in eating disorder clinics; and as a result, people are waiting for way too long to access treatment while they keep getting sicker and sicker. The longer someone has to wait to start treatment, the lower the chance is for a complete recovery.

Many times, an eating disorder diagnosis is intertwined with other psychiatric conditions like depression, anxiety, bipolar disorder, OCD, etc. Despite the prevalence of comorbidity, too many eating disorder clinicians seem incapable of treating eating disorders when there are accompanying comorbid conditions.

I know that many of these issues are not Israel-specific. We are in good company when it comes to the inadequacies of eating disorder treatment. That being said, for a small country with limited resources, Israel is remarkable in granting accessible treatment, waiting lists and all. I mean it when I say that there are things that we are doing well. But there are other things that we are doing poorly, and that has to improve. The lives of our loved ones depend on it.

About the Author
Judy Krasna is an event planner in Israel. She is also the mother of four children, including a daughter with an eating disorder, and is an eating disorders parent advocate. She offers free support and advice to parents of kids with eating disorders. Judy is an active member of the Academy for Eating Disorders and F.E.A.S.T, and advocates both in Israel and globally. She can be reached at judy@feast-ed.org.
Related Topics
Related Posts
Comments 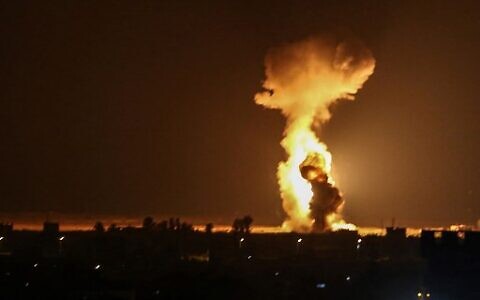 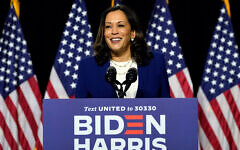 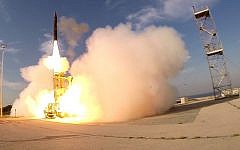