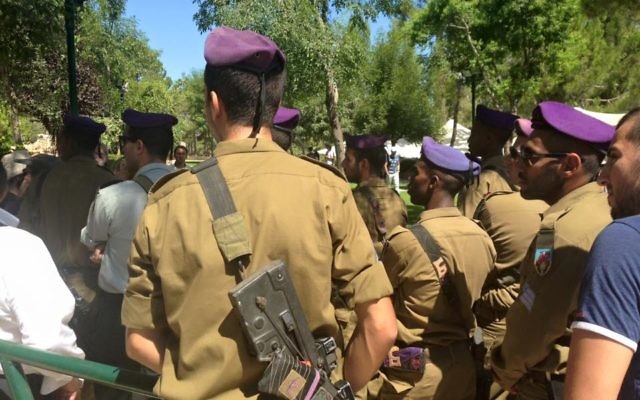 We live in an age of miracles and wonders! One of the most significant modern miracles is the Jewish State’s rebirth, like a phoenix, from the ashes of the Holocaust. The young Jewish pioneers at the turn of the previous century toiled to create a “brave new world” where Jews would be able to, in the words of our national anthem Hatikva, “be a free people in our land.” This dream became a reality, not because Jews sat back and relied on miracles, but rather because Jews worked hard to make miracles happen! These youngsters, one Hebrew word at a time, one tree at a time and one Jewish defender at a time revived our long dormant sense of self-esteem and our physical connection to our land.

I vividly remember a few years ago during my milluim (reserve IDF duty) lighting the Menorah for my combat unit in the middle of the Negev Desert and singing together with my fellow IDF soldiers from all different backgrounds the Al Hanissim (“for the miracles”) prayer and thinking of the significance of the words: “The few against the many…in those days and in these days.” 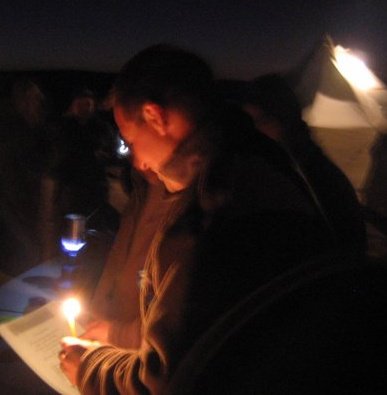 Growing up in the Diaspora Hannukah was a time of year marked by oily food, lots of presents and stories about men in skirts and swords. This week I will be lighting the Menorah in Modiin, the place where the events that shaped modern Jewish history actually took place. It certainly makes the events seem more “real” and tangible. On Shabbat Hannukah there is a service held in an ancient synagogue from the time of the Hasmoneans! All of this is reminding us indeed to be full of gratitude for the times we live in and we should show that gratitude to the young men and women serving in the IDF who make it possible. In the words of Chaim Herzog:

In Israel today, Chanukah has become a holiday that inspires the modern nation, as it commemorates the ancient struggle for independence. Today’s Israelis see themselves as successors to the Maccabees; the few who won their freedom and independence by daring to face the many.

So this Hannukah we should take time to show some “Hakarat Hatov” (appreciation) to these young boys and girls, these modern Maccabees, who are giving the best years of their lives in selfless service and keeping our Zionist dream alive. Donate to and help Lone Soldiers. Go and give soldiers at checkpoints, on patrols, and in their bases, food and love. Go and hug a soldier, say thank you to these wonderful young Jews who remind us that the miracle of Hannukah is not some dusty ancient tale, but rather, thanks to them, is the ongoing existence and thriving of our Jewish homeland.

The above article contains some extracts from my latest book, published  by Koren. “Jewish Journeys, The Second Temple Period to the Bar Kokhba Revolt, 536 BCE-136 CE.”