Landing in Israel was an experience like no other. I’d heard about the feeling of arriving at Ben Gurion from friends and colleagues I have met since founding the Pakistan Israel Alliance, but I certainly didn’t expect it to feel like this.

I was arriving early as a guest speaker of the IDC Herzliya Counter Terrorism Conference, and was the “advance party” as part of the Zionist Federation’s ground-breaking Muslim delegation to Israel.

Our group was in Israel from Thursday night until Monday afternoon. We saw many incredible things.

We visited the Western Wall, prayed at Al Aqsa, met with Israel’s first Bedouin diplomat and learnt of the Druze engagement with the IDF.

We travelled from Jerusalem to Tel Aviv, visiting the site of Israel’s declaration of independence, went to the north of Israel and saw the changing demographic and environment, and spent the Shabbat hosted at a wonderful community in Jerusalem, Kol Haneshama, and by a fantastic spokesperson for the country in the form of a Jerusalem city councillor Fleur Hassan-Nahoum and her family.

This was my first visit to Israel, and came off the back of much hard work by the Zionist Federation to build links with the Pakistani Muslim community in the UK. 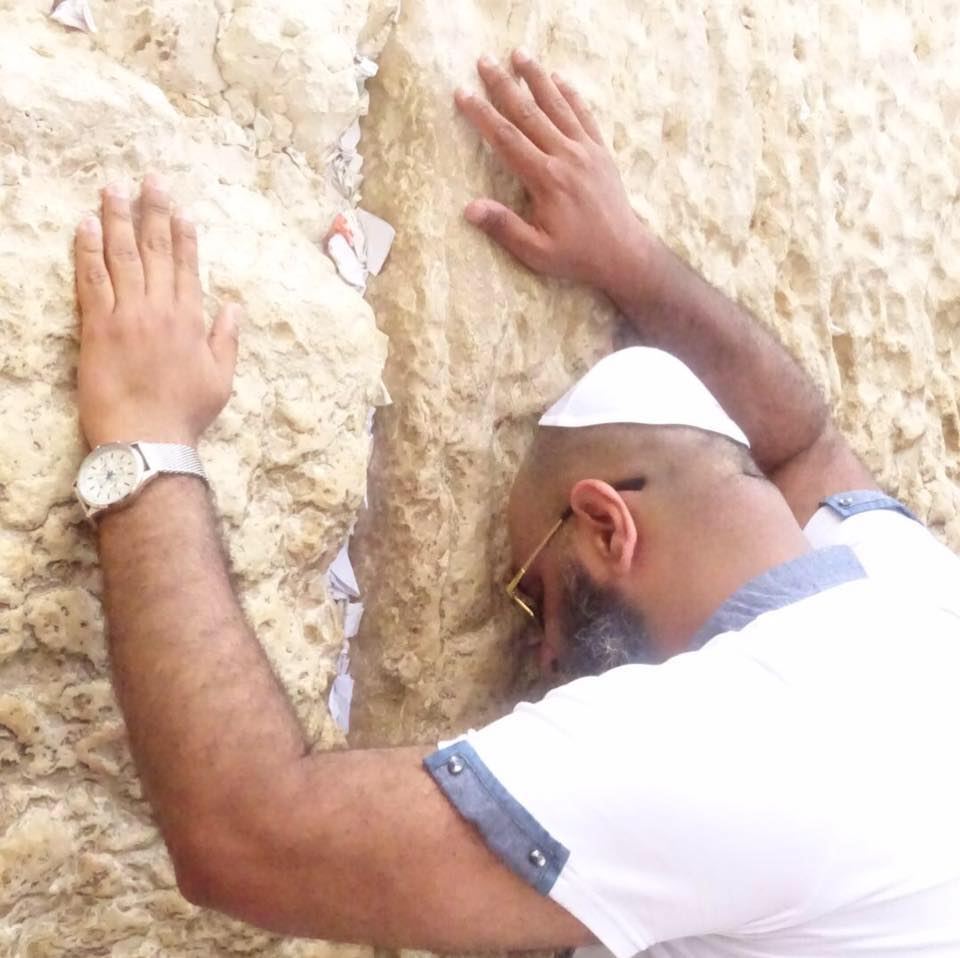 Noor Dahri at the Kotel

This has been achieved firstly by founding the Pakistan Israel Alliance (PIA), of which I am proud to be the director, and more so by coordinating this visit and engaging with others from my community.

This journey has not been without challenge, though. Over the past couple of months there have been a series of articles in major Pakistani newspapers both in the UK and Pakistan accusing me of being a spy, funded by Mossad with a mission to destroy the Pakistani people.

While this is hurtful and horrible for me and my family to experience, it came as no surprise.

It is not a secret that to be a Zionist in Pakistan or within most Pakistani communities is not common and is not looked upon favourably. 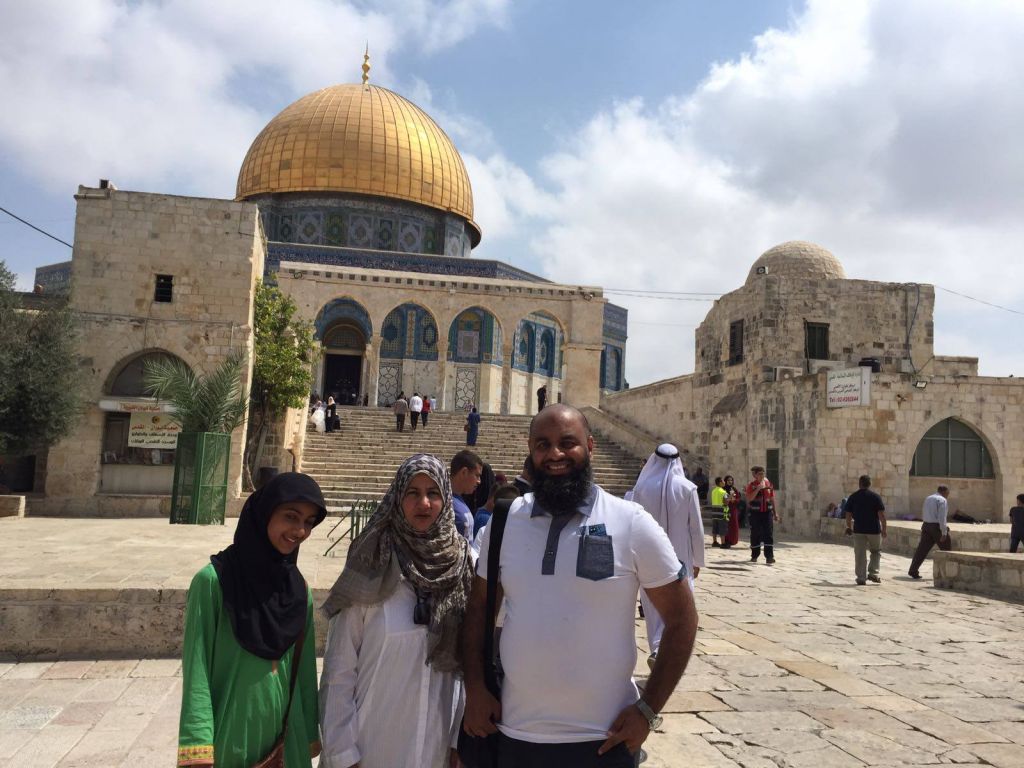 The British-Pakistani delegation at Temple Mount visiting the Golden Done and Al Aqsa mosque. Noor Dahri is on the right

But nevertheless I am determined to be a unique voice, rising above the parapet and ensuring that Israel receives its fair treatment within my community.

I was not always a supporter of Israel. I have joined the marches in both Pakistan and London where the crowds can be heard shouting the familiar slogans calling for “death to Israel, death to Jews.”

I have been drawn in by the incitement, hatred and indoctrination of those seeking only to bring about a time when Israel no longer exists.

But I have also met Israelis, studied at Israel’s institutions, and now, with thanks to the Zionist Federation, even been to the country. 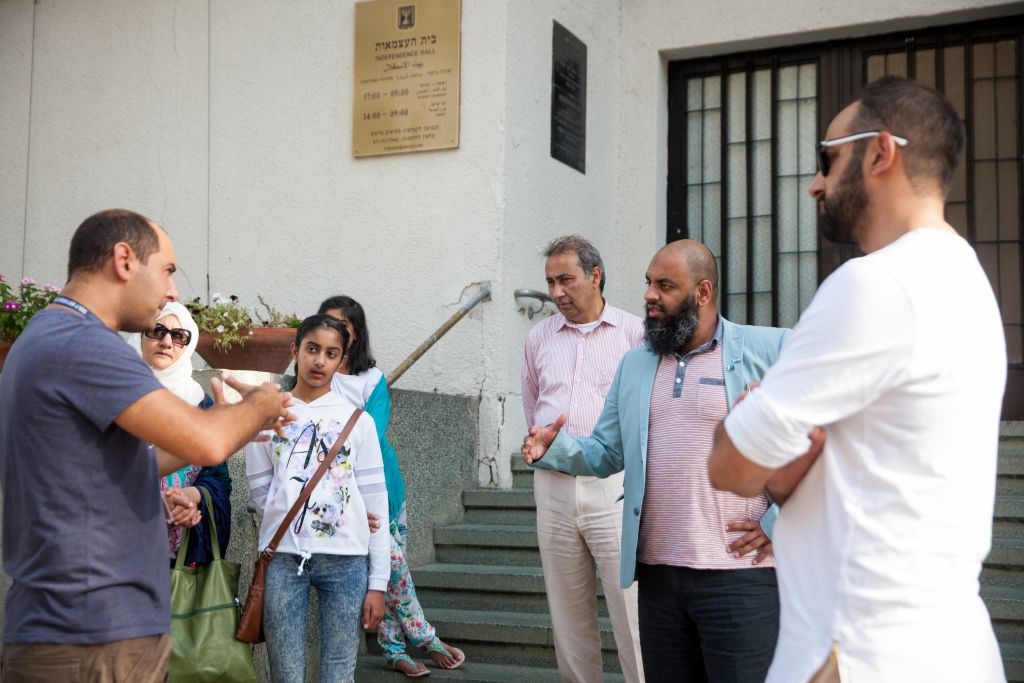 The delegation in Tel Aviv

As a result of these experiences, I can say unequivocally that the impression within my community and the reality on the ground could not be further from each other.

I am now proud to call myself a Zionist, and I am proud to have been able to visit the land of Israel.

I just wish as many others as possible from my community would take the perceived risk, ignore the anti-Israel rhetoric that is so often spewed out, and visit this wonderful country.

This delegation may have been the first of its kind from the UK, and possibly the world, but the PIA and the Zionist Federation intend to do many more like it and to ensure that this trip, and trips like it, are able to grow and thrive in the future.