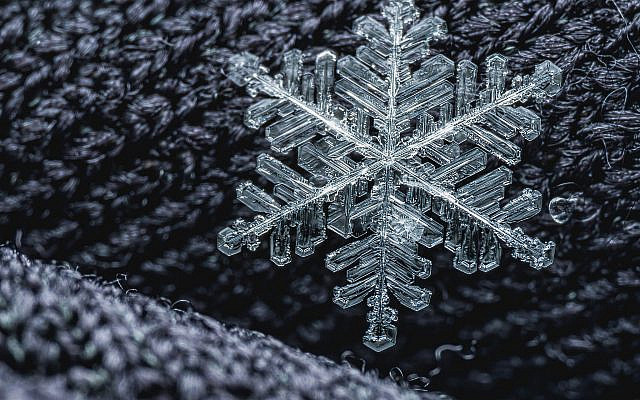 The snowflakes strike back: classic films given stricter classifications for today’s timid audiences. (The Telegraph 5 July 2021)

And about time. In my generation, we were subjected to unimaginable horrors without any warning. I still have nightmares after a long-ago visit to Madame Tussauds Wax Museum.

The Wax Museum, in London, has life-sized models of famous people, film stars, politicians, even sportsmen and woman. But fame, of course, is fleeting. Yesterday’s prime minister is no longer of interest. In a democracy, for the sake of consistency, they must find a new constituency.

So, what to do with the retired wax models. Is there a home near the beach? No, the wax is valuable and can be used again.

And so, I found myself watching a giant screen showing a large hot plate with the very life-like heads of several famous people, slowly melting into oblivion. It was not a pleasant sight for my young and impressionable self.

I was familiar with Salvador Dali’s famous masterpiece, The Persistence of Memory, but this only shows misshapen, melting, clocks, not people’s heads.

Luckily, there were no snowflakes around, they would have melted away.

But back to the classic films and their disturbing scenes. The number of classifications has grown over the years, so we now know exactly what we are going to see.

The British Board of Film Classification lists some seven classifications ranging from U, Suitable For All to R18, To be supplied only in licensed sex shops to persons of not less than 18 years.

These classifications take into account eight elements: theme, language, sex, nudity, violence and cruelty, horror and menace, drug use, and criminal behavior. (No mention of anti-Semitism.) It is surprising that any film can get past this strict form of censorship. Any that do will hardly be worth watching. Who wants to see a film with no nudity and no violence?

But things have improved for the cinema-goer. Some of the more curious issues included in the National Council of Public Morals: Cinema Commission of Inquiry way back in 1916, were: Unnecessary exhibition of under-clothing, Indecorous dancing and, horror of horrors, Men and women in bed together.

Nowadays, you don’t have to go to the cinema, a trip on the escalator at any London underground station will show you as much under-clothing, for both men and women, as you can handle.