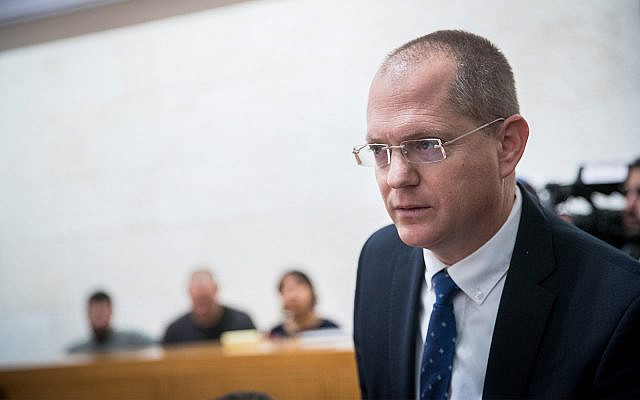 “Israeli feminist groups responded with outrage on Monday after it was announced that a male lawmaker had been chosen to lead a parliamentary panel tasked with advancing gender equality in the country.” (Times of Israel).

I laughed; I cried; I sighed.

Of course! Only in Israel would it be logical to advance women by advancing a young, privileged, white man. The more I thought about it, the more I understood the logic.

Here are six reasons why Oded Forer should head the Knesset Committee for the Advancement of Women and Gender Equality.

So how can we object to his appointment?