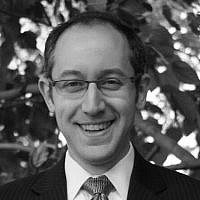 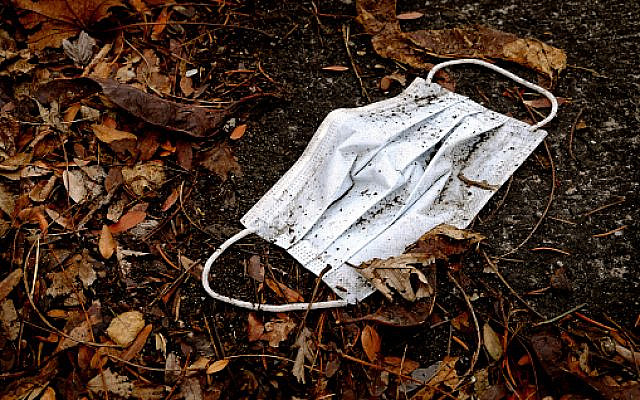 Throughout the medieval and early modern periods, three great canards plagued European Jewish communities: The blood libel; the accusation of host desecration; and the allegation of well poisoning. In the middle of the fourteenth century, for instance, it was said that Jews were responsible for intentionally spreading the bubonic plague. Massacres followed closely on the heels of the rumors. That historians have not found any evidence to substantiate the claim that Jews were supporting the spread of plague was little comfort to those who suffered.

Who could have predicted that in the twenty first century, accusations such as these would return? But where antisemitic scapegoating was once the basis of the narrative, now the blame can be placed squarely on the shoulders of those who proudly and openly flout the life-saving public health guidelines of our government.

With equal parts disbelief and sadness, we have borne witness to the flagrant disregard for mask-wearing and social distancing within certain segments of the community. And now the data have confirmed an alarming if unsurprising uptick of Covid-19 cases in neighborhoods that are home to significant haredi populations. I struggle to understand how a community that experienced so much suffering at the hands of this pandemic could be so oblivious to the causal relationship between the failure to adhere to public health guidelines on the one hand and sickness and death on the other. But this is to understate the case. I find the whole phenomenon utterly incomprehensible. It flies in the face of reason and strains the bounds of credulity.

In deference to the Mishna in Avot, I wish I could give these communities the benefit of the doubt and see them in a charitable light. At a time of so much divisiveness, I would prefer to be writing about something else. Perhaps on some level I hoped it was a misunderstanding that would somehow self-correct. But now I believe the bonds of our mutual responsibility compel us to respond.

It goes without saying that these bad acts create a hillul Hashem of cosmic proportions the extent of which may not even be appreciable in our lifetime. History is neither as objective nor as linear as we might imagine. I fear the day will come when enemies of our people will triumphantly seize on this moment and use it to support the old typology. “You see,” they will say, “this was always the modus operandi of the Jew.” While our good acts today will not necessarily create goodwill that transcends time, today’s bad acts will certainly redound long after the last vaccine is administered.

But there is another matter that is infinitely more urgent and more tragic and that is the loss of life that inevitably follows in the wake of this plague’s footprints. We all have friends and relatives who live in the zip codes that the mayor has recently identified as problematic. We need to call them. We need to do everything in our power to encourage them to act more responsibly.

We are so fond of quoting the Mishna’s axiom that saving one life is tantamount to saving an entire world. But in an age of coronavirus, it’s not a metaphor anymore. The nature of an exponential curve is such that saving one person means that we’ve actually saved countless people. If we can persuade one person to change, the good we’ll have done will be immeasurable. To paraphrase a great cultural icon, we’ve got a lot of persuading to do.