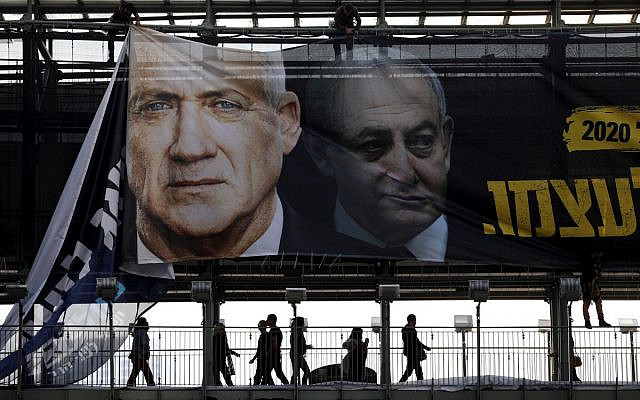 Power corrupts. Somehow we have lost sight of that moral compass to keep us on the right path. By we, I mean, humanity.

For those not following the news in the US, two major events have occurred in the past 48 hours blindingly shine the light on this corruption. On Monday, the 25th, in New York City, a white woman called the police on Christian Cooper, a black man out bird watching, who politely requested she leash her dog as required by law (see the video, although I have to admit I haven’t watched and based on my friends reactions, reading about it turns my stomach plenty). The same day, in Minneapolis, Minnesota, George Floyd, another black man, was killed by police officers after having a knee pressed on his neck for more than 4 minutes. Both situations were recorded on cell phone cameras, resulting in severe consequences for the offenders, Floyd still paid with his life.

These two incidents – one right after the other – halfway around the world from where I’m sitting, have left me deeply unsettled, and searching for a way to lend my voice to both raise awareness and help address the underlying factors of inequality at play.

All this against a backdrop of Netanyahu’s trial for corruption, oh the irony. And the global COVID-19 pandemic requiring our attention, vigilance, and cooperation. It’s a lot. And I cannot sit by quietly without trying to do something to raise awareness about what is going on. The pace of the global news cycle is exhausting and often results in important stories being lost, forgotten, or buried.

All of these events together have my attention and they should have yours, too.

We have to recognize that power corrupts. This calls for deep self-reflection so that we can own the reality that power corrupts. Societies are created by and made up of individuals. Our problems must be understood at the level of the individual. As humans – Israelis or Americans – we have to see that our rotten core is the result of the corrupting nature of power and the hold it has on us. We must endeavor to heal this most grotesque of injuries we have inflicted upon ourselves. I do not think that we can ever successfully cut out this blight on humanity – it is an unfortunately inherent element of our nature. We see it so frequently around the world and throughout history. Clearly we have not done a particularly good job learning from history.

The founding fathers of the United States placed a series of checks and balances in the governmental system the devised, precisely because they had learned from history and saw the corrupting nature of power. Senator McConnell and his like-minded colleagues and supporters have for years chipped away as these protections in their own power grab. Now, more than ever, those protections are deeply in danger. If they fall, the entire concept of democracy in the US is at risk and most likely lost. Power corrupts. Like a drug, the desire for more can be overpowering (pun intended). How else could leaders like Senators Burr and Loeffler behave in a manner that so shamelessly protects their self-interest? And that’s just one, recent example.

Lighter skinned police officers around the world harass, imprison, and even kill those who are darker skinned because one side has power that the other lacks.* The problem exists here in Israel just as it does in the US.

How did we get to 36 ministers in the most bloated Israeli government in 72 years, if not for the corrupting nature of power? Apparently agreement to join the government requires compensation, not just the sense of obligation to public service to represent those who elected you and the larger Israeli polity.

It all comes down to the question of power – who has it, who wants it, and how to keep it. This is not a new concept. It seems that, of late, we have forgotten the link between power and responsibility. More power means more responsibility – you know, taking care of the downtrodden and at-risk. I only hope that the price individuals and societies pay will not be too high before we are able to reign in those who have become drunk on their power and forgotten their responsibility to serve.

*I’m hesitant to divide based on skin colors because in Israel the distinction is not as clear as in the US. Mizrahi Jews, with origins from North Africa and the Middle East,  are not as easily categorized as white or black or brown, nor unequivocally powerful or powerless. Additionally, Israel has its own struggle to address the racism and institutional inequality toward Ethiopian immigrants, which most certainly has foundations in racism based on skin color.