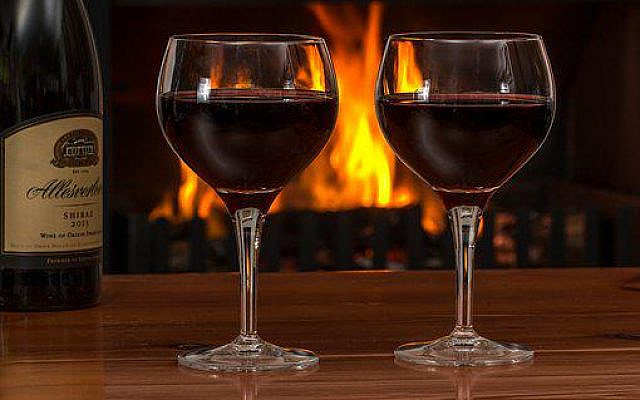 Now, that's a Pair of Glasses (Free to Use by Pixabay from Pexels.com)

Waiting for my supper to cook itself, I skimmed the pages of a British newspaper to find out how Once-Great Britain is doing. The reports were not encouraging.

A soldier, not one of Britain’s finest, has shot his sergeant during a training exercise. The soldier had managed to join the army after first being turned down due to poor eyesight. He only succeeded in meeting the entry requirements by wearing glasses. However, in the exercise, he was not wearing his glasses. It is believed that he mistook the sergeant for a wooden target. In his defence, the shooter claimed that the sergeant often had a wooden expression when addressing his troops.

This story has given me some ideas; we could make some very convincing excuses.

Stopped by the police after driving through a red light – I’m sorry officer, I wasn’t wearing my glasses.

Caught in bed with the next-door neighbour by an irate wife – I’m sorry darling, I wasn’t wearing my glasses.

I had a bad moment when I read that the Prince of Wales had broken down shortly after he left Portsmouth. The current Prince of Wales is Prince Charles, the eldest son of Queen Elizabeth. He has been waiting a long time to become king; at 73 he is the oldest heir apparent in British history. His mother shows no sign of giving up her seat on the throne.

I quickly put on my glasses and re-read the article to discover that the broken-down Prince is not Charles but a Royal Navy aircraft carrier. I was amazed to see that this floating runway is valued at some £3 billion while the real, live, prince can only manage to find the odd £360 million. Even his mother has to make do with £450 million.

Now, I must be sure to post this to the Times of Israel and not that other English language newspaper – I’m not wearing my glasses.