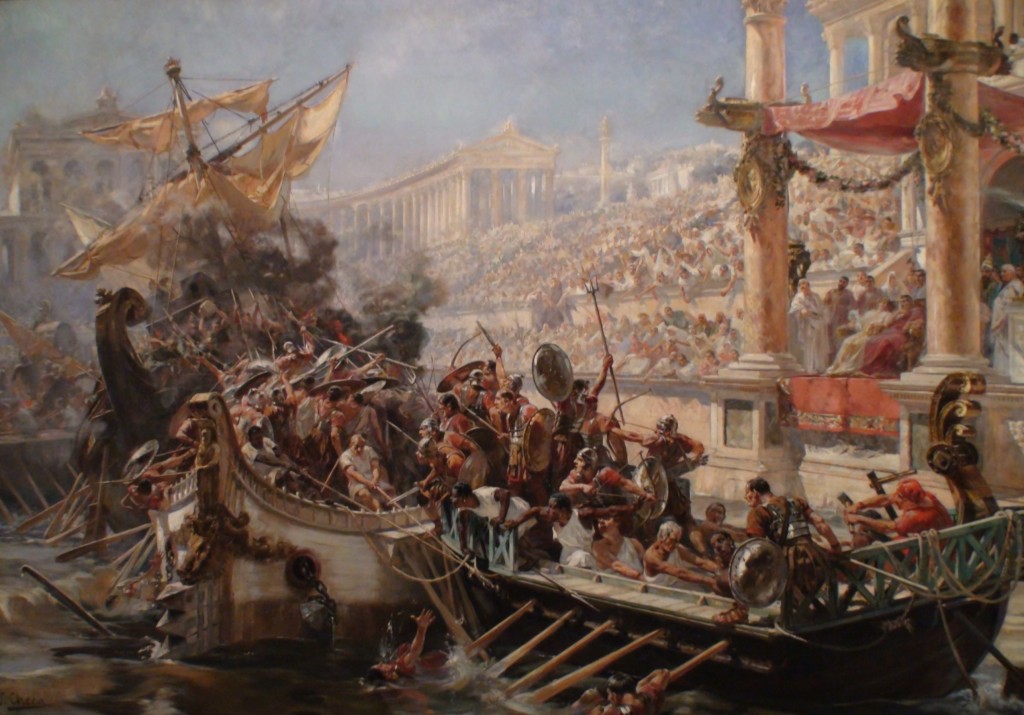 We all utilize frames of reference in order to navigate through life. Our memories are mixed with subconscious values that together form a scaffolding on which new experiences can be attached in order to form our overarching view of the world. This is the way we make sense of what would otherwise amount to meaningless and unrelated events.

It is natural for President Trump to try to frame events that are coming at him fast and furious during his first month in office within his business experiences. However, he is quickly learning that navigating the challenges of the Oval Office is quite a bit more challenging than managing Trump Tower. For example, he was often able to intimidate his business opponents enough to enjoy a measure of success in real estate development. The news media, congressional Democrats, and the judicial branch are not as easily manipulated as smaller companies and less powerful businesspeople. Similarly, Israelis are unwilling to sacrifice their sovereignty in order to help Trump politically.

Prime Minister Netanyahu said at the joint press conference with the US president on February 15 that there is no greater supporter of the Jewish people and the Jewish State than President Donald Trump. There has indeed been some exuberance among a few Israelis that the election of Trump might even herald the coming of some kind of Third Jewish Commonwealth. This exuberance was based on the hope that President Trump would give Israel a blank check to deal with the Palestinian issue as it sees fit and absolute Israeli sovereignty might finally be realized.

Past meddling in Israeli affairs by US presidents and European leaders is thus seen as a hindrance to the fulfillment of Israel’s divine destiny. The joint news conference on Wednesday hadn’t lasted very long when Trump started throwing cold water on any hopes that Israel would receive from him any carte blanche.

Not only did Trump ask Netanyahu to hold back on settlements for a little bit, he seemed somewhat hesitant on the issue of keeping his campaign promise to move the US embassy from Tel Aviv to Jerusalem. Although the American president said he’d love to see the US embassy moved to Jerusalem, he acknowledged that his administration was looking at the move with great care. He ended his comments on the subject by saying, “We’ll see what happens. OK?”

Trump called on Israelis to be flexible and make difficult compromises for the cause of peace. At this point, Trump was beginning to sound a lot like other American presidents who tended to equate Israeli reluctance to permit a terror state in Judea and Samaria to a refusal to make tough choices for peace while American leaders generally gave the terrorist leaders in Ramallah a free pass.

President Trump did throw Israelis a bone. A reporter asked him if he was ready to give up on the notion of a two-state solution to which he exclaimed, “I’m looking at two-state and one-state and I like the one that both parties like. I can live with either one.”

Prime Minister Netanyahu suddenly realized that a historic change had occurred. No longer shackled by any pretense of supporting the two-state narrative, Netanyahu encouraged our American friends to focus on substance instead of labels. Before there could be a lasting peace with the Palestinians, they would need to quit calling for the destruction of the Jewish state. Furthermore, Israel would have to retain control of security over the entire area west of the Jordan River because, otherwise, we’d get another radical Islamic terrorist state in the Palestinian areas.

The Donald would clearly like to succeed where all other American presidents have failed. Getting the Palestinians to recognize a Jewish state in exchange for their own state and getting Israelis to relinquish their heartland in exchange for empty promises of peace that would never materialize would crown Donald Trump as the Ultimate Deal Maker.

While Palestinians always held out for Israel’s complete destruction, history passed them by while Israel became stronger and more powerful with every passing year until there will never be a Palestinian state unless Israel grants it. The very Jews whom Arabs vowed so many decades ago to run into the Mediterranean Sea have become their masters.

Most Americans understand the language of sports. From the time they are in peewee leagues until they graduate to the Super Bowl, the World Series, and professional basketball championships, Americans get sports. Sports competition is the means by which children are taught sportsmanship, the value of perseverance in the face of opposition, and the joy of reward for a job well done.

American children are taught that how you play the game is often more important than winning or losing. This is an admirable ideal until some Caesar-like figure throws you into an arena where a dozen gladiators and wild beasts are trying to rip you limb from limb strictly for the entertainment of the spectators. Then winning becomes more important than how we play the game. Palestinian terrorists, bloodthirsty Jihadis, and unscrupulous western leaders have unfortunately forced us into a life-and-death struggle sometimes seemingly for little more than their entertainment.

Israel’s ability to overcome all odds and survive in spite of unfair restrictions and handicaps placed on it by western powers is, no doubt, something of an inspiration. Western leaders can comfortably sit on the sideline and watch Israeli Jews defend against one Arab onslaught after another. Now the Arab terror tag team is joined by an Iranian regime hellbent on Israel’s elimination from the earth. It should come as no surprise that Iranian fantasies and Arab attempts to destroy Israel are not seen by Jews as some kind of game to entertain American and European kings.

For those of you who watched Super Bowl 51 between the New England Patriots and the Atlanta Falcons, it was a game for the ages. Many went to bed after the third quarter when there seemed no way that the Patriots could rally from a 25-point deficit. The game seemed over. And then history was made.

During the Shoah, when almost one-third of European Jews were murdered just for being Jews, it seemed all over for us. How could a people lose a third of their population and rally in the last quarter to build the miracle that is called Israel? The game seemed over. And then history was made.

It will never be over for Jews as long as we remain in control of our own destiny. It is only when we put absolute trust in stronger nations to protect us that we always teeter on the brink of extinction. Donald Trump is just one more American president with his own legacy in mind. We must not be lured into a false security and dependency based of his current apparent goodwill. Can Netanyahu really escape Twitter wrath if he is ever perceived as opposing Trump?

After the New England Patriots won Super Bowl 51, the Atlanta Falcons can never be given a second chance to win Super Bowl 51. The Palestinians can never return to 1948 and build a common future together with their Jewish neighbors, but it doesn’t have to be over for them. If Palestinians and Israelis join hands in spite of the Great Powers and refuse to provide entertainment for them, we could build a glorious and prosperous future together.

You may write to Yoeli Kaufman at yoeli@israeliupdate.co.il.