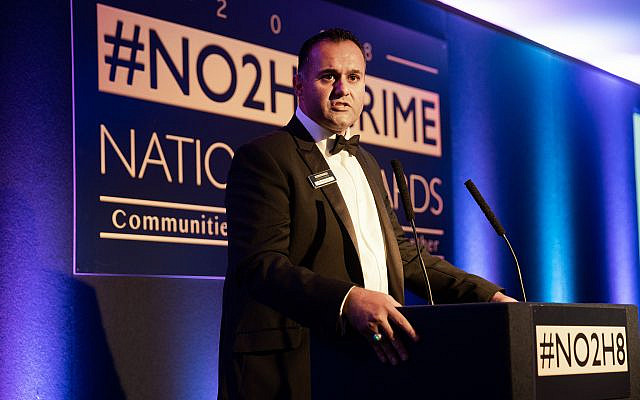 At this time of Christmas and reflection, I remember how much certain people have touched my very soul and how at times like this, we must always honour those moments that have touched our very souls.

I was once told that I would not amount to anything; that I was forever to be disabled and unable to live a life of value. There have also been moments where I have stood against authority and had to fight to have my voice heard, so that anti-Muslim prejudice targeted against me for simply being a British Muslim would stop. I have had to put up with public smears, co-religionists stating that I was too liberal and therefore open to abuse, and rejection at various points in my life. My life has been a series of obstacles and will continue to be, though I have realised one thing; that central to my soul and to my being, is that I have found myself when I have heard one man, Rabbi Jonathan Wittenberg.

For those who are not aware of Rabbi Wittenberg, he is the Rabbi of New North London synagogue, someone whom I met when over 17 years ago when I was trying to set up a project to take Jews and Muslims to Auschwitz and then to Srebrenica, as a way of understanding joint histories and in bringing together both communities. Having structured the overland route and carried out the research work for the project, it was Rabbi Wittenberg who invited me into his home in 2002. It was the first time that I had spent any time with a Rabbi, but the spiritual strength of Jonathan and his desire for the dead of Srebrenica to be remembered, started an ongoing dialogue and relationship which opened up a deep love within me for Judaic values and traditions.

He introduced me to the fact that many U.S. based Jews during the siege of Sarajevo were actively calling for military action against Republika Srpska and that they were advocating for the protection of Bosnian Muslims by lobbying U.S. and U.K. politicians. He talked to me about the love for life within Judaism and how much the sanctity of every person mattered; how philosophical discussions within Judaism always raised questions so that human knowledge was expanded in the search for God. That journey has been an eye opener and a realisation that the Jewish spirit of caring and speaking up for the persecuted is fundamental to Jewish communities. 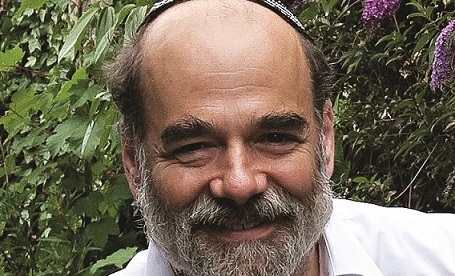 Through the last decade, Jonathan’s voice on social justice, his journey from Germany to London – retracing his family’s history – his actions to reach out to Arab media channels to explain and build empathy with Jewish life, have further shown me what a special man we have in our midst. In every generation, there come a few special people to lead congregations and to guide them through unsurmountable challenges. These beacons of light are treasures who, more than ever, give us surety in a world where things seem very unsure and where everything is up for challenge. Jonathan is not only a light for his congregation, he is a light for us all.