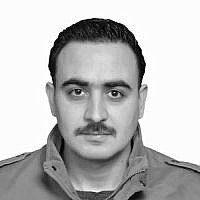 The Blogs
Omar Yaseen
Apply for a Blog
Advertisement
Please note that the posts on The Blogs are contributed by third parties. The opinions, facts and any media content in them are presented solely by the authors, and neither The Times of Israel nor its partners assume any responsibility for them. Please contact us in case of abuse. In case of abuse,
Report this post. 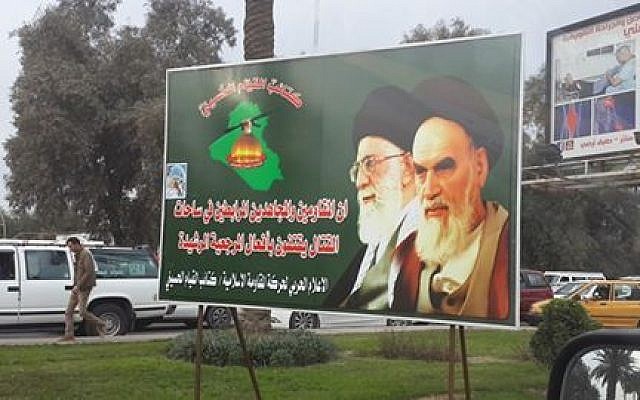 A few days ago, some students at Anbar University in western Iraq raised a picture of Saddam Hussein; the event has spread to social media and has faced condemnation and disapproval by Shiite parties and their armed factions as an insult to the Iraqi people. The university administration will separate three students from the university and hold them responsible for raising the picture. 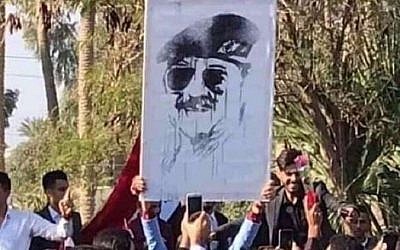 The event has no relevance whether it is Saddam was an ideological enemy for Israel or Iran, it’s about his Stalinist policy. Yes, Iraq was ruled by an iron grip like the days of Stalin and the era of the Soviet Union, But the real opponent is the one who respects even his enemies, Rommel and Montgomery as an example.

Saddam as a fact with regard to internal affairs of Iraq, He was an absolute ruler and a dictator, the law was applied throughout Iraq, He hanged who steals the country or breaks the law or opposed his rule. Where many citizens have recently glorified Saddam’s days, they wish the return of the past, even by some of his former opponents, in a similar situation to the Russians when they remember the days of the Soviet Union.

why? Because the people did not find in democracy, only the destruction, systematic killing, terrorism, lack of services, unemployment, poverty, domination of parties, the militias, stealing the country’s wealth, smuggling of money abroad and Iran’s dominance.

Where you cannot under this pseudo-democracy to denounce or reject the Iranian interference in Iraq and the subordination of parties to Iran. When scouring the cities of southern Iraq even Baghdad will see b hanging banners for Khomeini, Khamenei, Suleimani, and Hassan Nasrallah, if you object, you are a terrorist and a Baathist is a ready accusation for those who object. If you praise the West or Israel you are an agent of Zionism and the Great Satan.

Will be killing anyway as happened to Basra activists who took part in demonstrations against government corruption and lack of services, where they burned the Iranian consulate and the headquarters of the parties that loyal to Iran. 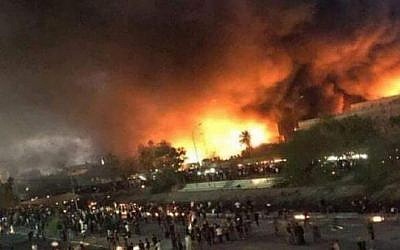 If it were a real democracy in Iraq with a parliament representing the people and Government provides services, applied the law, punish who breaks the law, prevent the corruption of officials and parties, giving the rights to the citizen. A society of justice, equality and freedom, the people wouldn’t nostalgic for the past. But the present and the future are worse than the past.