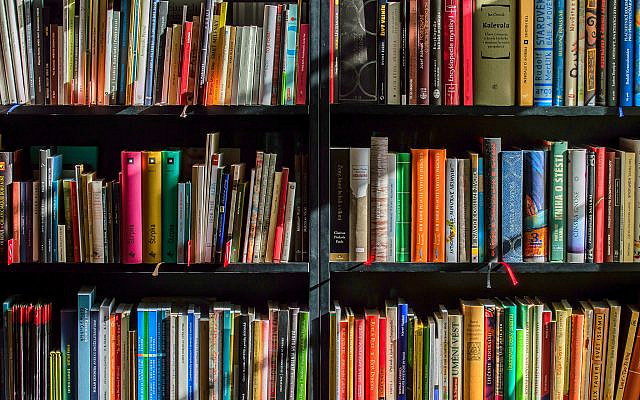 Time for a Clean Up (Image Free for Use from Pixabay)

I was expecting a call. Sky News would surely have found my latest book and want to interview me.

But there was another problem. In common with most interviewees, my bookcase would be there for all to see. I would have to carefully check, before the politically correct brigade saw what I had read.

I prepared a large cardboard box and started to sanitize my shelves.
Little Women. This must go. The suggestion that women are small and the implication the men are large would have any number of women’s rights groups after me.

A catalogue caught my eye. In my days as a physicist, I had needed some precision tubing for, well that’s probably still classified. But the company was BLM Solutions. I wouldn’t want viewers to get the wrong idea. While I fully agree that Black Lives Matter, I have no solution for anyone’s lives.

Stephen King’s novel, The Green Mile had a not too prominent place in my bookshelf. Written some 25 years ago, before the Greens became a major political movement in defence of the environment, this story of sadistic guards in a prison gives Green a bad name. Into the box it goes.

A book I have been meaning to read but have not yet found the time is Warming the Sheikh’s Bed by Clare Connelly. We have enough Global Warming without this book, advertised as a steamy download, adding to our woes. I think I had better try to toss it in the box, if my glasses aren’t too steamed up.

But I am pleased to say, I do not have a Little Black Book. Sadly, as with many English expressions containing the word black, this often refers to something mysterious or shameful. Frequently, a Black Book will hold personal secrets and private information of an embarrassing nature.

I did once have a copy of the White Book. This is the leading resource for anyone specifying partitions, wall linings and ceiling systems. But my building days are over, and this book had been consigned to the rubbish bin many years ago.

In the UK, the government may come up against ‘Papers’ that are almost as long as a book. There are both White Papers, policy documents by the Government that set out their proposals for future legislation, and Black Papers, unofficial papers that criticize the government’s policies.

Lastly, on my bookshelf, was not a book but a videotape. These relics of the past were popular until about 2004, when DVD-based camcorders became affordable. I could not play it, my videocassette recorder having long since gone the way of all old technologies, but the label was clear – Hawaii Five-O.
Listening carefully, I could still hear Detective Captain Steve McGarrett, saying “Book ’em, Danno!”

I will let Albert Einstein have the very last word – The only thing you absolutely have to know is the location of the library.