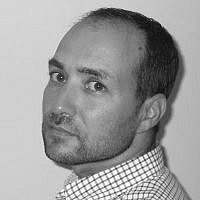 The Blogs
Ori Golan
Righting the wrongs; Lighting the darkness
Apply for a Blog
Please note that the posts on The Blogs are contributed by third parties. The opinions, facts and any media content in them are presented solely by the authors, and neither The Times of Israel nor its partners assume any responsibility for them. Please contact us in case of abuse. In case of abuse,
Report this post. 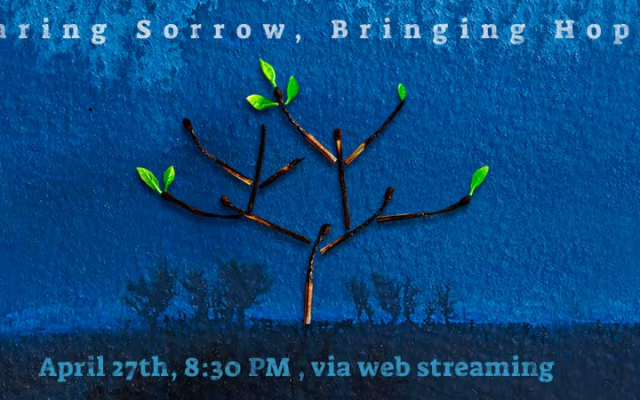 A chance internet-link changed my plans. Without wanting to lapse into hyperbole or platitudes, it also changed my world view.

Today is Yom Hazikaron, Israel’s Remembrance Day, when the country remembers its fallen soldiers and victims of terror acts. It is a sombre day, marked by ceremonies and accompanied by sad songs. This year is the first year in the country’s history where families will not be able to meet in cemeteries. The physical distancing laws makes it impossible for them even to invite friends and relatives to their home, in this day of mourning.

I was contacted by a former colleague, a journalist, who suggested that, instead of listening to the regular programs on Israeli radio, I may want to follow this link. Out of curiosity, I did. It was a link to a live-streamed memorial service conducted by, shared with and aimed at Israelis and Palestinians.

Combatants for Peace gathered Israeli and Palestinian activists, advocates and artists to create the Joint Memorial Ceremony, to mourn together and bear witness to pain that knows no borders. The ceremony was conducted in Hebrew and Arabic, with English subtitles, and was moderated by Anat Marinin and Ahmed Aljaafri, both of whom lost family members in the Israeli-Palestinian conflict, from opposite sides of the divide.

Despite the social distancing, they were not alone. An estimated 200,000 viewers watched this year’s ceremony which was co-sponsored by over sixty peace organizations and religious institutions around the world. I was left spellbound. No words can do it justice. It was outstanding. The speakers, the songs, the testimonies and the unique times we are all going through, all conspired to make it an incredibly moving experience. Yakoub Rabi, husband of Aisha Rabi, who was killed in a roadside stoning by settlers, sealed his words by turning to all bereaved mothers, saying: “Bereavement is bereavement. Let us educate our children against violence… May we all live in peace.”

In the background was a beautiful artwork of a tree with branches made of burnt matches, at the end of which are sprouting green leaves. My immediate association was with a poem written by poet Hannah Szenes: Blessed is the match, consumed in kindling flame. Perhaps we can seek a modicum of consolation in the thought that perhaps the many matches which have been consumed were in the service of kindling a giant flame of reconciliation and hope. You can still watch the ceremony. Highly recommended.