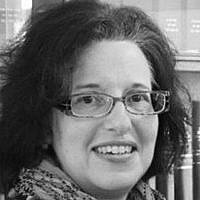 The Blogs
Richelle Budd Caplan
Apply for a Blog
Advertisement
Please note that the posts on The Blogs are contributed by third parties. The opinions, facts and any media content in them are presented solely by the authors, and neither The Times of Israel nor its partners assume any responsibility for them. Please contact us in case of abuse. In case of abuse,
Report this post. 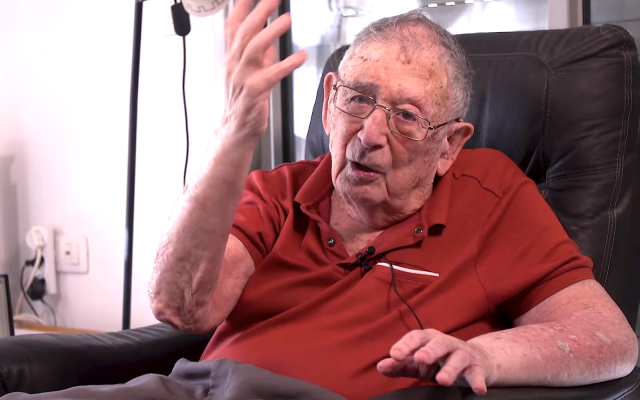 Over the last few weeks, I have marveled at a number of Holocaust-related doyens. For example, I recently attended a gala of Romanian music on the occasion of Romania’s National Independence Day, which also marked 75 years of diplomatic relations between Romania and the State of Israel. Sitting in the front row with the Romanian ambassador, Dr. Radu Ionid, and Yad Vashem Chairman Dani Dayan was Maestro László Roth, a Holocaust survivor from Romania, whose piece, “Mountain Echoes,” was performed as part of the concert. Watching him bow after his work was played by the Jerusalem Symphony Orchestra was very special. At the age of 102, Roth has inspired many in the classical music world across many continents.

Only a few days ago, I had the opportunity to attend a screening of Reckonings, as part of the Jerusalem Jewish Film Festival. This new film, directed by Roberta Grossman, highlights the testimony of Ben Ferencz, who will soon receive the US Congressional gold medal. Ferencz, a prosecutor at the Nuremberg Trials, embodies the biblical directive, “Justice, justice shall you pursue.” Like Maestro Roth, Ferencz is 102 years old. 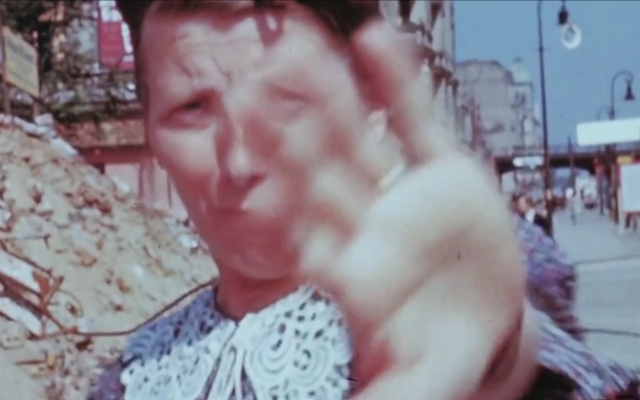 Screenshot from the film ‘Reckonings’

As part of our efforts to safeguard the historical record, I am often quoting my teacher, Professor Yehuda Bauer. In a recent lecture, Bauer, the honorary chairman of the International Holocaust Remembrance Alliance, asserted that “Holocaust distortion is a tremendous problem” as “it is a danger to society generally because it creates a world that never was.” In his words, “When you distort the past, you also destroy your own culture because it means that you cannot face the problems of your culture. It means that you hide it. It means that you want to do away with it, cover it over. You can’t cover it over. Ultimately, it comes up.” This message of Professor Bauer, aged 97, has never been more relevant.

Liliana Segre, a 92-year-old active senator for life in the Italian parliament, continues to share her personal experience as a Holocaust survivor, tirelessly devoting herself to teaching and learning about the Holocaust. In 1938, the Italian racial laws forced her to leave elementary school as a young pupil. She heeds us to remember the past and to cherish life in the hope that young people will be inspired by her story.

Segre also warns us against the dangers of apathy and indifference. However, as educators, we are also reminded of the words of another victim of National Socialist persecution who survived several Nazi camps, who recently died at the age of 108, Boris Pahor. In his epic work Necropolis, Pahor poses the question, regarding teaching future generations, as to whether we are “able to impress a child’s heart without injuring it with the evil, and guard it also from the temptations of the future?”

In the shadow of these giants, we remain humbled by the vitality of this generation. As International Holocaust Remembrance Day nears, we are reminded of how Holocaust survivors continue to inspire us to lead the documentation, research, education and commemoration of the Holocaust, and to convey the chronicles of this singular Jewish and human event to every person in Israel, to the Jewish people, and to audiences worldwide