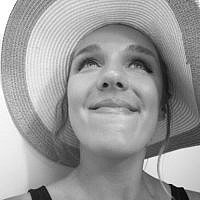 The Blogs
Anna Wozniak
Apply for a Blog
Advertisement
Please note that the posts on The Blogs are contributed by third parties. The opinions, facts and any media content in them are presented solely by the authors, and neither The Times of Israel nor its partners assume any responsibility for them. Please contact us in case of abuse. In case of abuse,
Report this post. 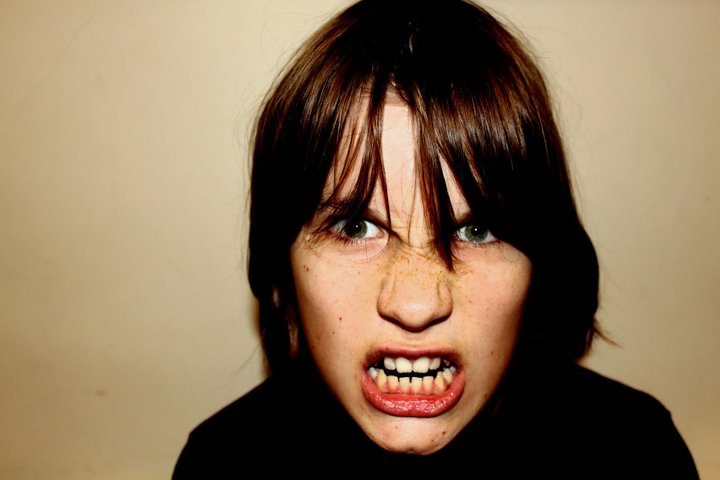 My brother Slaw and I shared the same incubator. We were incubated in the same breeding place, and were raised by folks who – bless their hearts – did okay given the shoddy hand they got dealt with.

My brother Slaw and I have duplicate programming.

We run off the same software.

Come with the same manual.

The cogs of his machine are at work, and–they–are–turning. Rolling. Stalling. The insides of his dome are the insides of my dome. I know this, because I was there when we filled his dome with poor ideas about life. And death. And spilling soup.

Around the same time, or maybe – actually – it was a little later on – when Slaw was say 11-ish? Something like that – we decided to go busking in central London; make some extra dough; entertain the public. Naomi would sing, I would endorse her, and Slaw..well – Slaw was the ‘X’ factor.

Naomi strums guitar and belts out: “Today is gonna be the day that they’re gonna throw it back to youuuuu.”

“By now you should’ve somehowww—-“

Stroll around some more, pause again.

“realized what you gotta doooooooo”

I begin to nod in pace with Naomi’s singing and drop coin into hat.

“I don’t believe that anybodyyyhhhhhhhh”

Slaw enters from side shaking a tambourine.

“feeeeels the wayyy I doooooo” He jiggles his 11 year old self like a wet noodle. Clenched in his teeth is a mini-harmonica into which he exhales vivaciously. I make a startled “is this being filmed face” at fellow onlookers (busy, busy street).

We actually did make some money that day. Not enough for a bus home. But still.

When he was 12, we went to “gamble” in Vegas. This was an epic clusterfuck, and a wailing waste of time. Security smelled our bull within seconds. Looking back, it was all quite bizarre, and completely nonsensical. Arizona is a desert. Nevada is a Desert. Let that sink in. Vegas is in a desert. We drove for days. I drove a 12 year old through a desert to show him how Vegas works. Slaw with his balmy flip-flops and chimp T-shirt, me, with a spastic glitter top and safari pants to, you know, dazzle the feds to death, presumably. Either way, the curb it was again. Make friends with the curb, people. 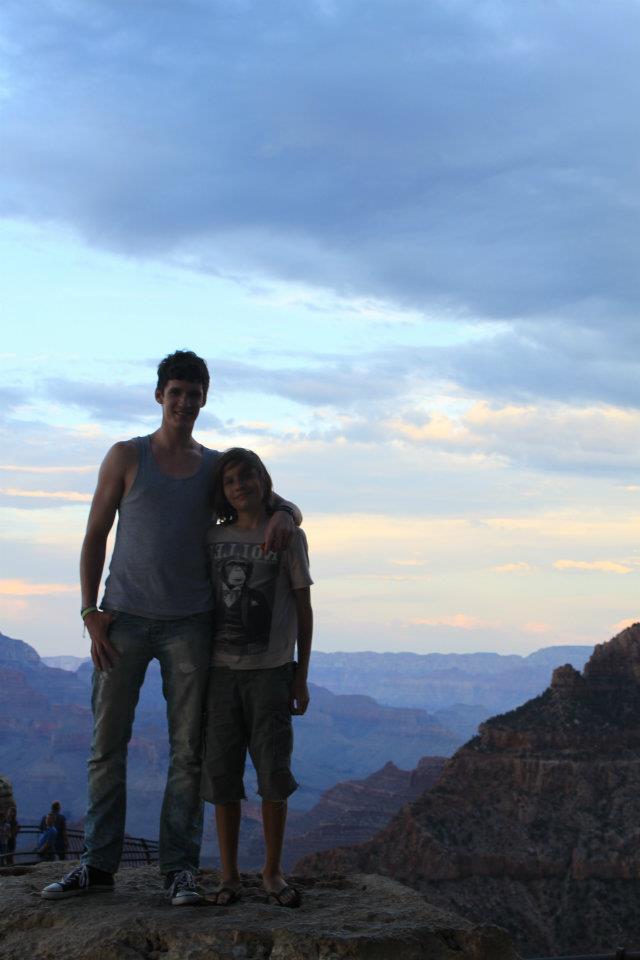 The curb will never leave you. The curb does not ask questions; he does not judge, and he’ll – always – take you back.

Simply put, my brother and I have issues. Most of our ideas together result systematically disgraceful schemes and even shoddier performances. What’s worse, we genuinely, usually, think we’re funny. So when Slaw announced, he’s flying down to Jerusalem for Jesus’ big day, I was psyched. Terrified, too, of course – it’s SLAW after all. Holy places and my brother should not come in contact. Ever. Segregation is preferable. For everyone’s sake.

One time, Slaw and I visited our older brother (see above) in Canterbury and went to Sunday mass. That there, was already a big, bad idea.

Our Father insisted that we all go, so we all went.

Naturally, and in accordance with Catholic mass protocol, the alter boys perform an array of tasks aiming to help the priest to run his show.

That particular altar boy though,

on that particular Sunday,

in that particular town,

appeared to have difficulty fulfilling his duties. So what started off as a bell ringing que for prayer, ended with Slaw and I gasping in fits of uncontrollable, feral, cackling, at the expense of the ‘oh-so-precious’ family name, that our Pops tried so hard to protect. He dug himself in a hole though, because I’m pretty sure the congregation saw him trying to kick us into submission.

Last Christmas eve, Slaw, the cousins and I, decided to board the metaphorical booze cruise express, prior supper, in aim of family fracas prevention. Alas – good Samaritan! Prevention is better than cure, no? Family fracas thought otherwise, and followed us swiftly us throughout that joyous evening.

In the end, we were no longer willing or able to play the family-reunion game. Let alone spoon anything. (Beetroot soup is the culinary hallmark of all Polish tables on December 24); Hand-eye coordination was gone, spoon-grip was tanked. And, if I am certain of one thing in this world, it is this: it will never wash out. White table cloth, cream carpet and the pasty, anemic souls of our relatives are irrevocably stained. Tarnished. By beetroots. That same night, I remember uncle asking me if I work with terrorists. I don’t think I replied. I did however, gift my cousin a second-hand, strap-on-beard. In any case, the point is, Slaw and I ask for trouble, and one day, I genuinely expect one of us to die of stupidity,                     or beetroot poisoning.

We laugh at the same shit –

hate with the same rage.

Blackmail, threat and egg each other on,

Slaw has my back when all goes loco.

I have his. Unless he had it coming. (I tend not to haggle with karma. He knows this.)

Ransack his items, and embezzle his air.

I’d drag him with me; to crack hoses, blackouts, places of perverse social company. To the call of my whim, like a puppy, he’d follow. I say swallow – you betcha – he’ll swallow. 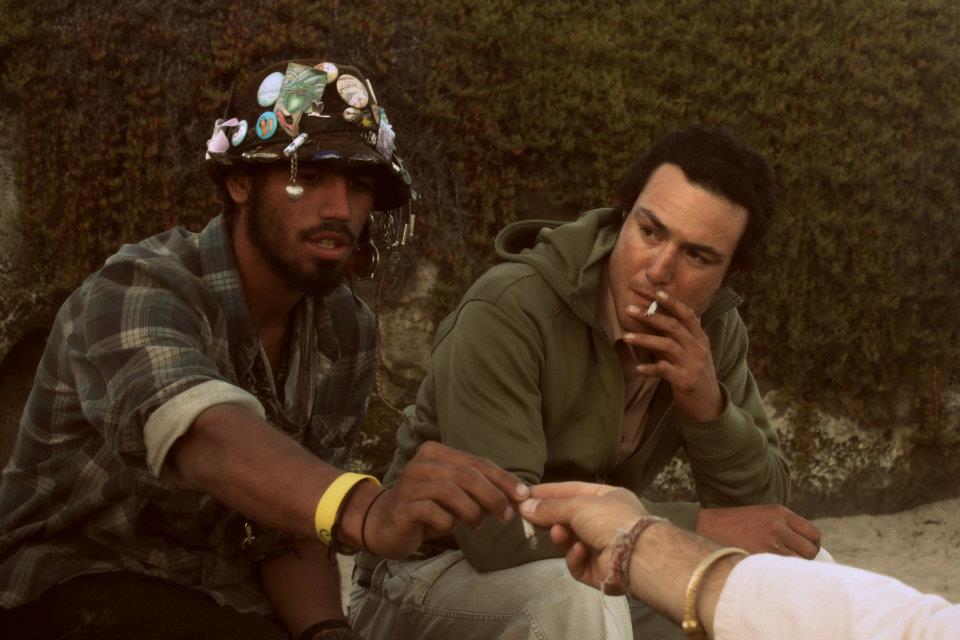 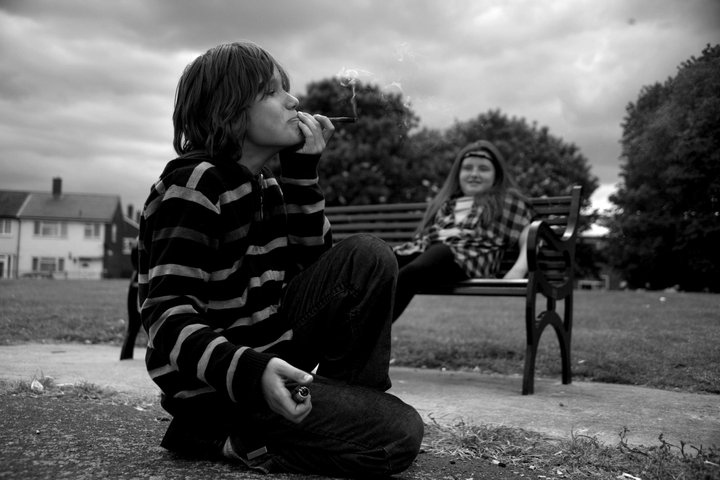 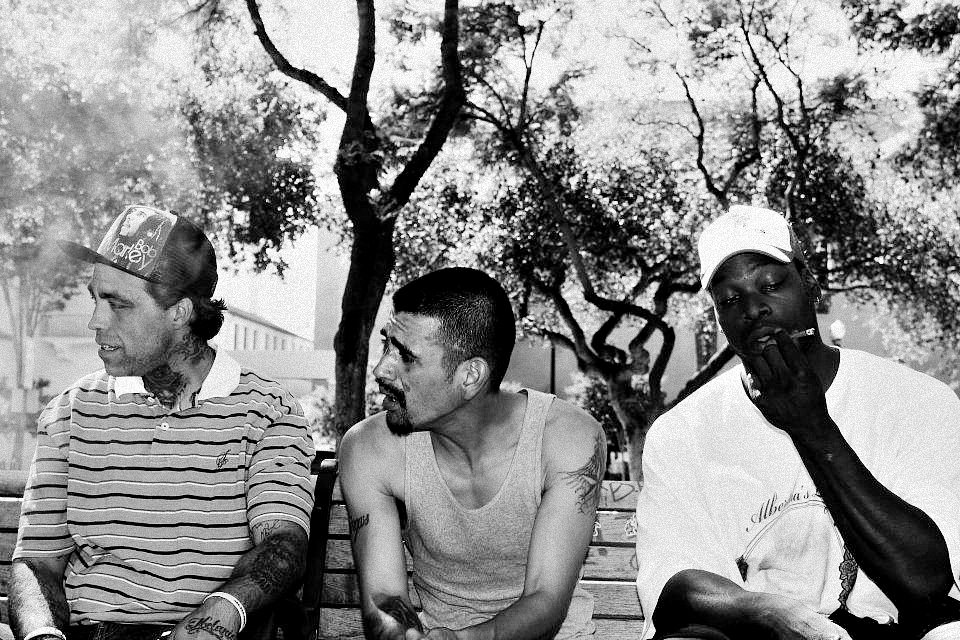 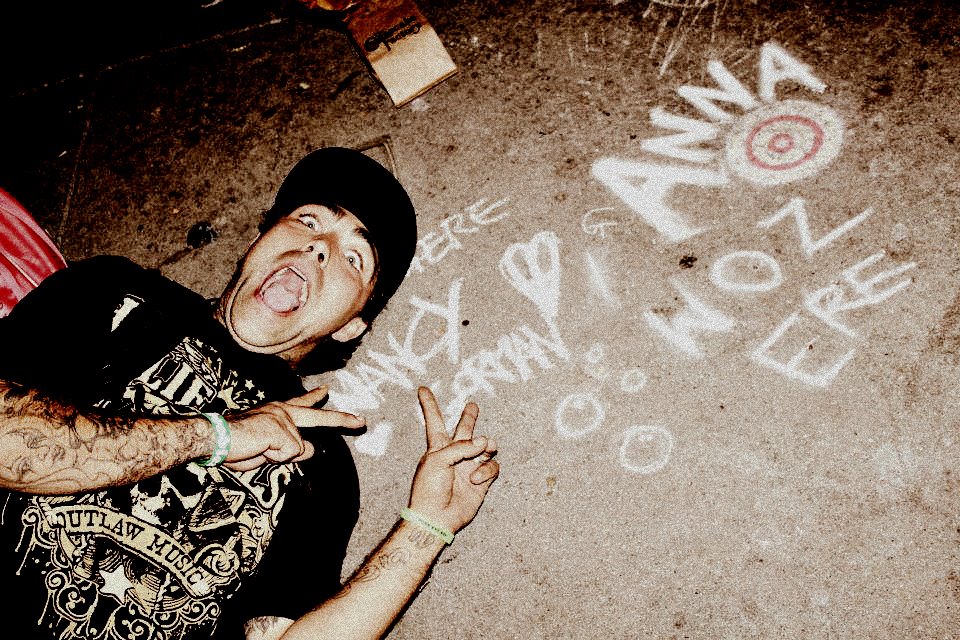 Morty’s on his own. 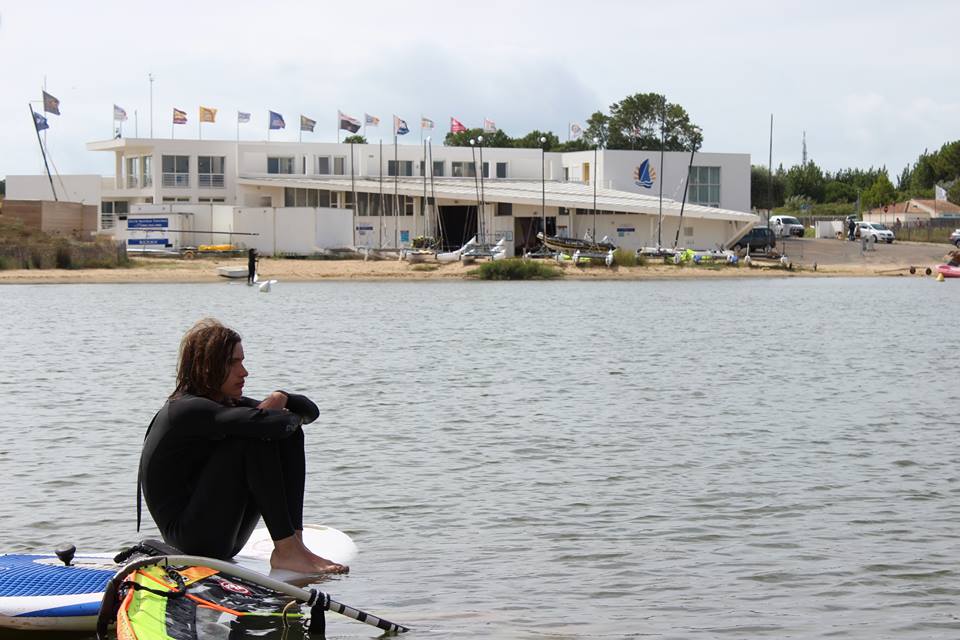 I’ve been away sleighing dragons without you, and you’ve had no part in that. For which, I am not sorry, obviously.

But I miss your soul, brother.

In light of this Slawy boy,

it’s dope to see you again. 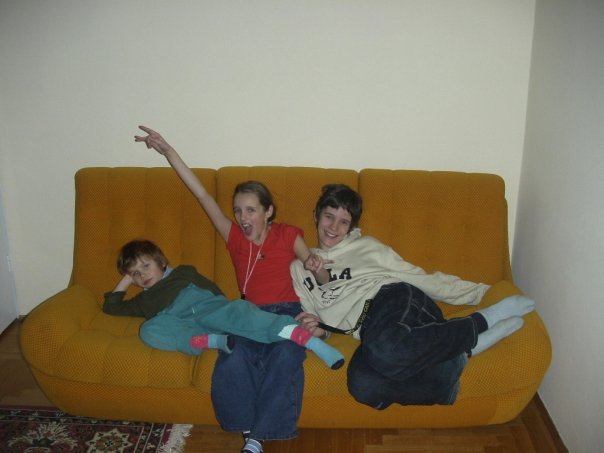