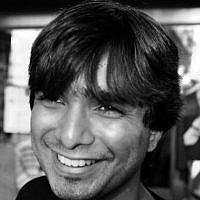 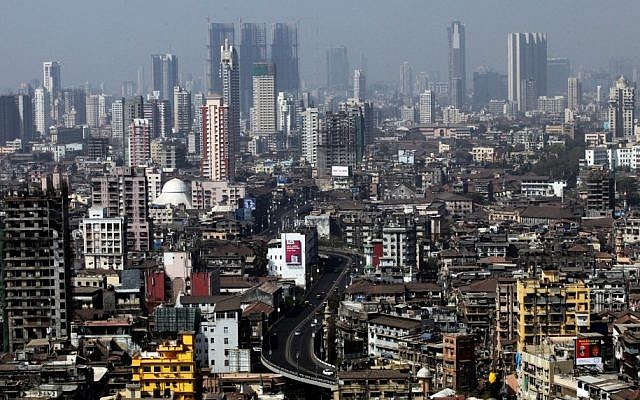 Reliance offers to partner with Israeli start-ups and help them access Indian customer base. The company hopes to profit from cutting-edge Israeli innovation, especially in the area of telecommunications.

The move comes just days after India’s IT giant Infosys announced its decision to make big investments in Israeli start-ups.

The initiative is part of Reliance’s strategy to provide 4G services across India. Company is investing $13 billion in a nationwide telecom network that would provide high speed internet and digital services to a billion customers.

Besides Telecommunication, Reliance seems to be equally bullish on e-commerce. The company is looking to combine its telecom and retail arm to cut costs and create new synergies.

According to Shailesh Gogate, senior executive at Pune based global technology firm e-Zest, both India and Israel could gain from partnering in start-up sector. Indians are keen to learn the best practices in product and application development from Israeli partners, and in return offer them platforms to test innovation and access a bigger market.

Indian multinationals are already investing in Israeli start-up ecosystem in a big way. The entry of Reliance, India’s largest private sector enterprise with annual revenues in the excess of $67 billion is going to be a game-changer in bilateral cooperation in technology and innovation.