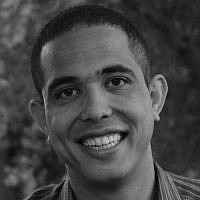 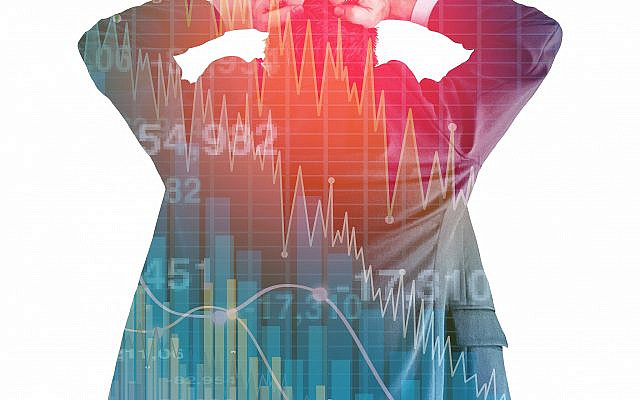 The Bank of Israel (BOI) recently announced a dramatic change of policy regarding the composition of one’s mortgage profile. Until now the Israeli home purchaser could have one-third of his entire mortgage based on the variable prime interest loan. Now that limitation is going to increase to two-thirds. Although the intention behind this policy is to make mortgages more affordable during this time of an international recession, there are other repercussions that need to be understood in order for a buyer to protect himself against potential risks.

For the past decade the typical Israeli preferred to maximize on the prime loan component of his mortgage even at a cost of an increase in the interest on the two other components of his mortgage. This preference works well in a recession when the interest rates are low. Yet as the variable prime rate is subject to fluctuation (the BOI can make adjustments up to eight times per year), buyers must be aware that a stronger economy could bring higher risks. It currently looks like interest rates will remain low for the next 5 to 10 years but mortgages are usually taken for 20 to 30 years. Therefore, when interest rates rise homeowners may be hit with a flexible prime rate that will no longer be favorable to them. And at this point refinancing will no longer be effective.  If two-thirds of one’s mortgage is in a prime loan there is reason to be cautious about over exposure.

Since 2008, the BOI added many regulatory restrictions for taking a mortgage in Israel. This was an appropriate reaction to the subprime mortgage crisis in the US that led the entire world into recession. Between the years 2000 and 2008, when the average Israeli prime rate was about 5.5%, there was a real concern that Israel could have a subprime crisis of its own. Currently the prime interest rate here is 1.5% above the Israeli bank rate. Since the market rate is 0.1% the prime rate is 1.6%. The remarkably low interest rates of the past decade enabled people to have mortgages with as little as 0.5% interest on their entire mortgage. Banks were essentially losing money on these mortgages.

The current policy that the BOI introduced indicates that they believe that the lower interest rates will be around for a while and they are comfortable removing some of the past restrictions and providing a stimulus. However, a two-thirds prime loan is not profitable to the banks and they will obviously have to protect themselves. The banks were shaken up by this new policy. They will have to price mortgages differently by either giving a less desirable prime rate offer or less desirable offer on the other components of the mortgage.

Each bank has different costs for their capital and it will be interesting to see how each one adjusts to these new regulations. The banks will certainly be watching each other’s moves; investors and buyers should do so as well. Choosing the right bank and broker could significantly impact on potential savings.

HFCA, the association that supervises certified mortgage consultants /brokers here in Israel (and of which I am a member) was similarly shaken by the Bank of Israel’s statement and called for an emergency meeting. Below are some important conclusions that were made:

There is also a good chance that due to the surplus of US dollars in Israel and the current exchange rate (the lowest it has been since the ‘90s), the BOI might even further lower interest rates in the next quarter in a historic move that will, for the first time in Israel’s history, put interest rates at a near or actual 0% rate. The BOI purchased over 15 billion USD from the market and, as we saw, it had little impact on the exchange rate. The only option left is to further reduce the interest rate, which will cause the shekel to become weaker, enabling the dollar to climb against the shekel. Lower rates of course mean lower cost of capital for banks, and thus lower rates for your mortgages.  If Biden’s government issues a new stimulus, the 0% is almost a guarantee.

Clearly, the BOI is doing everything it can to help borrowers during this period time of uncertainty. It will take time until we see if the Bank’s intervention is a successful stimulus. It is as if the BOI is taking the reins and giving the government the message that it needs to address economic concerns. In this case it is the specifics of the housing market becoming unaffordable, particularly to young people and first-time purchasers.

If history repeats itself and interest rates will be similar to those of the beginning of this century, there will further devastation to the housing market. One can only imagine what may happen if the BOI is tempted to further loosen restrictions, such as increasing the maximum length of mortgage time or financing. Mortgage brokers will need to help their clients navigate these changes, guiding them to the advantages and protecting them from the likelihood of increased interest rates in the future.