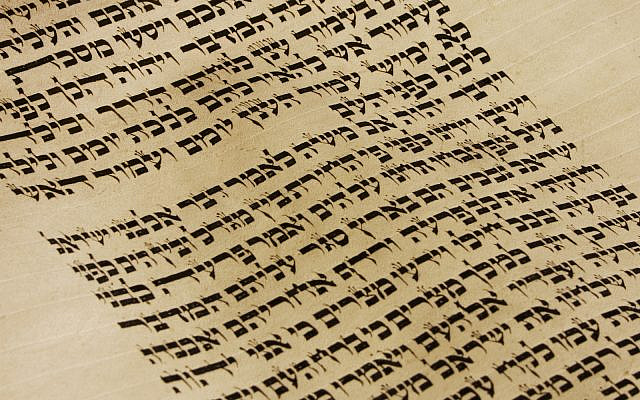 As a professor of Bible and an Orthodox rabbi, I have received hundreds of emails over the years from people struggling with questions of biblical criticism and traditional faith: Are the accounts of the Tanakh historically accurate? Was there an Exodus? Why does the Torah provide multiple versions of its law and its stories? What are the warrants for believing the Torah is a divine text? Can a Jew seeking intellectual honesty maintain fidelity to the Thirteen Principles of Faith? The sheer volume of these queries led me to write my new book, Ani Maamin: Biblical Criticism, Historical Truth and the Thirteen Principles of Faith.

It’s always struck me that these emails are from seekers young and old, Orthodox and liberal, Jewish and even non-Jewish, but all share one thing: they are all male. Now, it’s true that most believing men out there are little troubled by these issues. But when the queries come why are they from men alone?

The first I heard from a woman educator who is well-read in biblical criticism and has struggled herself. She explained that women are challenged as well, but that for a woman, spirituality is an intimate space. She might not feel comfortable sharing her burden in an email to a male unknown to her. That well explains the data from my inbox. But when I speak to audiences about issues of biblical criticism, why is it that the people that crowd round at the end to hear more are always men? Why is it that when I check in on Facebook chats about these issues, it’s only guys chiming in? Further, my female colleagues in evangelical seminaries in the United States report the same thing: biblical criticism bothers many more men than women. Clearly, there is more going on here.

The second explanation I’ve heard is that the relative disinterest by women in these issues is proof positive that women possess innate spirituality that men do not. Women connect more deeply to their babies, to their friends, and also, to their Maker. And that deep bond renders academic questions moot. By contrast, when men struggle with their theological questions, they experience powerlessness – an assault on their male ego and masculinity. They must find answers.

The notion that women possess a more intuitive spiritual sense than men strikes some as apologetic, but it was dramatically corroborated for me recently while grabbing a bite at my local Café Aroma. In came a group of Korean Christian tourists led by a Korean guide, a graduate student of mine in Bible at Bar-Ilan University (one of many, in fact). He implored me to share a few thoughts from the Bible with his pilgrims. And so right there in the café I delivered my Sermon at the Counter. Not a single person in the group looked at me. Some rapidly tapped text into their phones as he translated my homily, line by line into Korean. The rest peered into the backs of their phones as they angled to video my preaching for the folks back home. And then I noticed: every single one of them was a woman. “Do you run a parallel tour for the men?” I asked my student. “No,” he sighed. “Only the women are interested in spirituality.”

But then I heard a third explanation from a woman who teaches Bible at Stern College for Women at Yeshiva University. She confirmed that in all her years of teaching at Stern she could not recall a student ever approaching her to ask about the challenges to faith from biblical criticism. I shared with her the theory that women are immune to these challenges because they possess a stronger spiritual countenance. She rolled her eyes dismissively. “I’m afraid the real answer is that from very early on, we impart to our girls the importance of obedience,” she said. “Our girls aren’t troubled by biblical criticism because we never stressed to them the importance of critical thinking.”

I wonder, though, whether this might be changing. Recently I have seen greater concern about these issues from young adults – men and women alike, although most of the questions still come from men. It doesn’t take formal training in critical thinking anymore to question received truths. Young men and women are exposed to the entire bandwidth of the internet during the critical stages of their identity formation. The single truth they know is that a wide array of opinions exists on every truth out there. Passing on the torch of tradition is just so much harder in this age of ingrained skepticism. Thoughtful young adults discover alternative views toward our sacred Scripture and conclude that if their teachers didn’t acknowledge any of this, it must be because the tradition has nothing to say in its defense. When the tradition demands that young people extinguish their critical faculties it serves only to stoke within them the flames of alienation and apostasy. As a community we must take a bold step. We need to engage these alternative claims about the Bible so that we may respond to them with academically valid arguments. The motto of the New York State Lottery c. 1980, is apt here as well: You gotta be in it to win it. 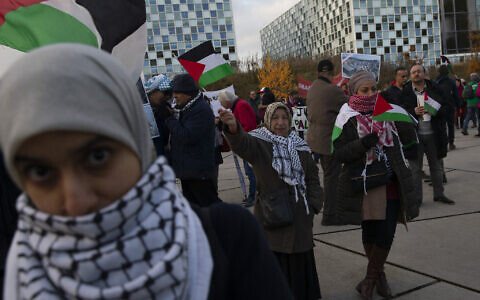