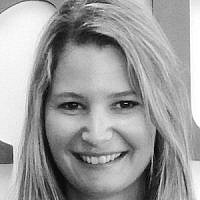 The Blogs
Keren Licht
Apply for a Blog
Advertisement
Please note that the posts on The Blogs are contributed by third parties. The opinions, facts and any media content in them are presented solely by the authors, and neither The Times of Israel nor its partners assume any responsibility for them. Please contact us in case of abuse. In case of abuse,
Report this post. 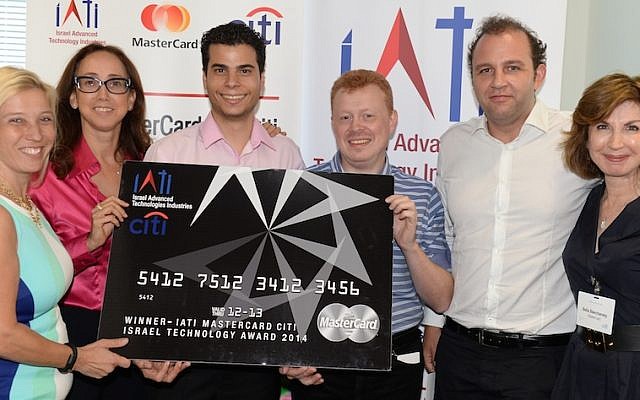 The growth of the Fintech industry surprised many in the beginning, but now it is a global phenomenon. It is now ubiquitous, whose unstoppable progress has got insiders guessing as to where will be its next global hub, following the usual suspects of London, New York, Singapore and of course, Silicon Valley.

We believe that one country in particular has the potential to overtake them all. Furthermore, this country is in the Middle East. Israel has tremendous potential for the unrivalled development of the Fintech sector. These are the reasons why:

1 – Technological development: Israel is one of the most technologically advanced countries in the world. The lack of natural resources forced the country to invest heavily in the development of science and technology, which it has persisted in since its beginnings as a nation. This is why today it has more scientists and engineers in the world per capita, with 140 per 10,000 employees. In comparison, the United States counts on 85 per every 10,000 people, and in Japan the figure stands at 83.

2 – Technological know-how:  Israelis are more than used to being among the early adopters of new technologies. Some of the most important computer processors and mobile technology are advancements developed in Israel, whose citizens were the first to then use them.

In 2002, Israel had 95 mobile connections per 100 inhabitants. This compares to 48 in the United States in the same year. In 2014, Tel Aviv was one of the world’s first cities to use Bitcoin ATMs on the high street, a mere few months after Canada led the way.

3 – A start-up country: Only a few countries like Israel have the characteristics and ecosystem for the creation of companies. It counts on a population with an entrepreneurial mind-set, undeniable intellectual development and relative ease of financial access. With such strong points, Israel has climbed to second position as the world’s leading start-up factory relative to their population. It is also the world’s second leader in venture capital fund companies that finance these start-ups and other companies.

Start-up development in Israel is not a secret. Everyone admires the innovative capacity of these companies, many of which are dedicated to technology, and possess an increasing appetite for Fintech. This increasing dedication to the Fintech sector covers the majority of the financial services formerly provided almost exclusively by banks.

4- Financial regulation: The Fintech industry’s development requires financial regulation that is not excessively restrictive. This allows for innovation and Israel meets this requirement. Proof of this is the rapid growth experienced by Fintech sector companies and the adoption of Bitcoin, which Israel has welcomed with open arms. Bitcoin users in Israel have grown in number exponentially, due in no small part to the impressive variety of emerging start-ups that offer services related to the cryptocurrency.

5- International Focus: Israel’s location, in the midst of a hostile and often turbulent environment, has led the country to focus economic prosperity on exports. The export sector makes up 40% of Israeli GDP. The country sells its products all over the world, from the US to China and to Latin America.

This global trade focus represents a huge opportunity for Fintech companies to provide all kinds of services to do with currencies and international transfers, helping companies to free up time and cut banking costs. Fintech achieves this thanks to simple yet effective, transparent tools. 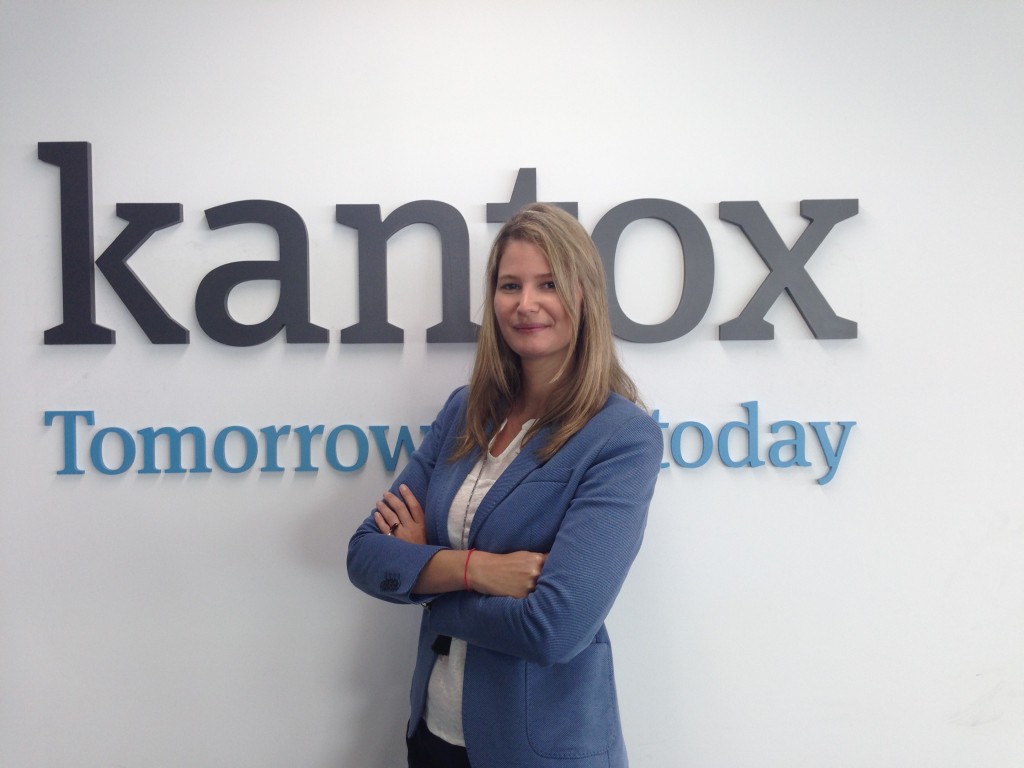 Keren Licht , the Country Manager for the Israeli market at Kantox

These are the unique features that make Israel one of the most advanced candidates for further development of the Fintech sector and put it in a strong position to be a global hub. It is easy to see that with the knowledge and the adaptation of technology in Israel, a small yet hyper-connected country, the fast growth of start-ups and a growing network of financial technology companies, a complete infrastructure exists in which the vast majority of financial services could easily be provided by technology companies.

Kantox has offices in London and Barcelona and operations in France, Italy, Germany and Israel, among other countries. We are very aware of the ambition that many countries and capital cities possess to be the new Fintech hub. The possibilities of creating jobs and giving the economy and business landscape a boost are attractive to any city or country.

This ambition brings to mind a new Silicon Valley, a pretender to the throne. Many cities possess some of the necessary features, but much more is needed besides. Becoming the new global Fintech hub will not be easy, as it requires the ability to seize opportunities and capitalise them in order to go one step further in achieving a widespread paradigm shift when it comes to the public’s views of the traditional banking sector and the viable alternative options available. These options are provided by Fintech.

About the Author
Keren Licht is the Country Manager for the Israeli market at Kantox, she provides consultancy to SMEs and mid-cap companies to optimize their foreign currency operations. Keren has studied her MBA at Tel Aviv University and ESADE Business & Law school and has an important background as FX Sales trade at a major Israeli bank. Keren considers herself a passionate fin-tech business developer.
Related Topics
Related Posts
Keren Licht
Comments