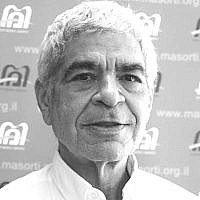 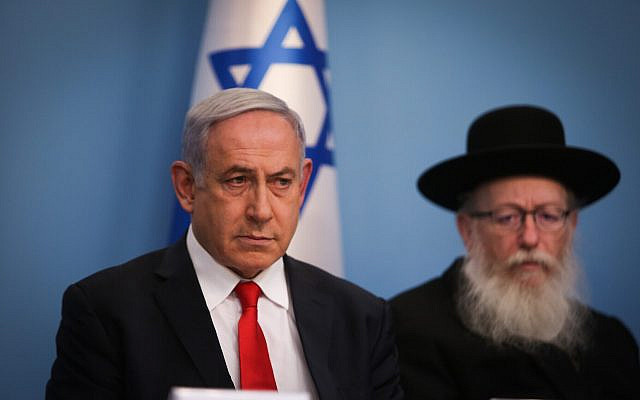 Prime Minister Benjamin Netanyahu (L) and Health Minister Yaakov Litzman during a press conference about the coronavirus at the Prime Ministers Office in Jerusalem on March 8, 2020. (Yonatan Sindel/Flash90)

The recent unanimous High Court decision recognizing Conservative/Masorti and Reform conversions performed in Israel, for citizenship under the Law of Return, has created quite a stir. Truth be told, the significance of the decision will not be reflected in a mad rush by the masses to join the Jewish people. We in the Masorti movement will continue to respect our Zionist state as both democratic and pluralistic. Conversion is not simply intended to be a way to obtain a “Green Card” enabling one to live in Israel. The process is serious. The doors are open to those who adopt Jewish history as their own and who tie their fate to that of the Jewish people. 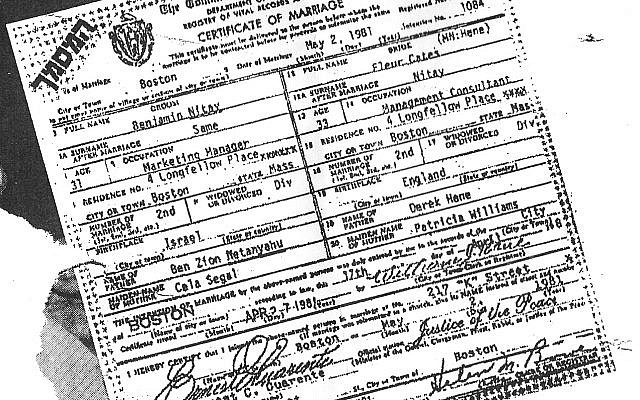 It should be noted that Conservative and Reform conversions, performed abroad, have been accepted by the State for many years.

Israeli politicians were quick to react.

Prime Minister Benjamin Netanyahu’s Likud said, “The High Court handed down a verdict that endangers the Law of Return, which is a foundational pillar of Israel as a Jewish and democratic state.” In addition, in a reaction to the court ruling, Netanyahu added, “We have to prevent fake conversions.”

Mr. Netanyahu: Really? Recognizing these non-Orthodox conversions is a danger? Just when did you come to that conclusion? Was it before or after you said, “As prime minister of Israel I will ensure that all Jews – Reform, Conservative and Orthodox – feel at home in Israel?” And exactly which conversions do you think may be “fake”?

Netanyahu was not alone in his criticism. Miki Zohar, appointed by Prime Minister Netanyahu as chair of the Likud faction and chair of the coalition, had this to say: “The High Court decision is scandalous! It will bring disaster upon us.”

I could quote the many ugly statements made by the likes of our chief rabbis, Minister of the Interior Arye Deri, and many others. The video released by one of the Haredi Orthodox political parties mocking Conservative and Reform rabbis for promoting Bark Mitzvah ceremonies for dogs is as disgusting as is the hatred it promotes against a wider vision of Judaism.

But it is Netanyahu’s words that are most troubling to me. Netanyahu, who has promoted himself as the leader of all of the Jewish people, must realize that he does not believe what he says in public about our conversions. His words are intended to placate the “religious” parties, desperately needed by Netanyahu to form a coalition government.

How do I know this? Can one know Netanyahu’s real motives for dissing non-Orthodox conversions? Sure, it is always possible that Netanyahu has recently undergone some sort of religious epiphany. Possible, but hardly likely. Netanyahu and his family belonged to a non-Orthodox synagogue in Philadelphia while living in the States. This is the same Netanyahu whose marriage, his second, to Fleur Cates took place after she had undergone conversion to Judaism within the Conservative movement. The converting rabbi was Rabbi Ben-Zion Gold, who served the MIT and Harvard communities at the time. And Netanyahu went yet another step further, he chose Rabbi Gold to be the officiating rabbi at his wedding to Cotes. So did he marry a “fake” convert? Did he consider his Huppah “fake”? His words now are a sign of just how far a politician will go for political expediency.

Is Netanyahu a person of principle? Allow me to quote the great Groucho Marx, “These are my principles. If you don’t like them I have others.”