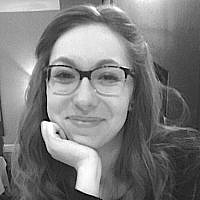 The Blogs
Jennifer Lifshutz Lankin
Apply for a Blog
Please note that the posts on The Blogs are contributed by third parties. The opinions, facts and any media content in them are presented solely by the authors, and neither The Times of Israel nor its partners assume any responsibility for them. Please contact us in case of abuse. In case of abuse,
Report this post.

Have you ever been handed a flyer on the street and not immediately thrown it away? Whether it’s a restaurant’s menu, 10% off that local sightseeing tour — or worse — some sort of survey or questionnaire, it’s a nuisance, and maybe even feels like an invasion of your personal space.

How then, did I find myself this Monday morning, stepping onto a subway platform with flyers in hand, preparing to distribute them on an unfamiliar Brooklyn street?

Over the last few years at ORA, the Organization for the Resolution of Agunot, I’ve participated several times in an activity we simply call “flyering.” ORA is a nonprofit organization which seeks to eliminate abuse from the Jewish divorce process, and does so through preventative initiatives (adult and student education), an early-intervention helpline, and direct advocacy on behalf of agunot (victims of get refusal). Flyering is done to publicize a get refuser’s recalcitrance, in an effort to urge them to do the right thing and give (or receive) a get.

I was thinking about the merit of flyering this Monday as I waited for the downtown train; I wasn’t second-guessing why we do it, but rather, who we do it for. Will we truly be able to convince a recalcitrant spouse who has been refusing to participate in the get process for years on end, to finally give get because of…a flyer?

On one level—yes, that’s exactly what we’re hoping for! Imagine walking down your street and finding flyers with your name, your face, your hidden truth. This is devastating, and can certainly prompt a renewed willingness to give a get. The extortion, blackmail, or spite may no longer be worth it, now that your neighbors know.

But this week I was reminded that flyering has a merit of its own, even if the get refuser doesn’t initially budge.

The experience of flyering and the success of its efforts are not only dependent on the get refuser; they are dependent on each of us. When we see the flyer, see the Facebook post, see the get refuser in shul, how do we respond? It is only at the disapproval of his family, friends, and community that a get refuser can truly feel any pressure to act differently. Our support, or even silence, sends the message that get refusal is ok, goes unnoticed and can go on.

Flyering also gives hope to the agunah. It sends the message that “we hear you, we care about you, and we will take action on your behalf, even when it’s uncomfortable.”

Several months ago, my colleagues and I were in Williamsburg Flyering to publicize the get refusal of a local resident. He and his wife live in different countries and have been civilly divorced for years. We were met with a range of responses from locals, from “you don’t belong here,” and “I don’t want to get involved,” to “thank you for your work,” and “hatlzachah (good luck).”

Flyering is not fun; it’s our responsibility.

Once a seruv (order of contempt) has been issued from a Beth Din (rabbinic court), something radical happens: A dispute that once lived in the domestic domain now enters our communal space. An issue that moments ago would have been considered lashon hara (derogatory speech) to discuss is now our obligation to report. A get refuser’s recalcitrance is no longer between just him and his wife, and the seruv not only gives us permission to do the unthinkable—to apply public pressure—it obligates us to.

Our community has made tremendous strides in addressing get refusal, primarily through the widespread adoption of the halachic prenuptial agreement. G-d willing, as more and more couples sign The Halachic Prenup before they get married, we will see fewer cases of get refusal going forward.

In the meantime, ORA is working on 75 active cases of get refusal and fields nearly 1,000 calls for help each year. As the year comes to a close, please consider making a gift to ORA to show your support for agunot. As your partner in combating abuse, we will continue to stand up for agunot, even when it’s uncomfortable to do so.

About the Author
Jennifer Lifshutz Lankin is the Assistant Director at ORA, the Organization for the Resolution of Agunot.
Related Topics
Related Posts
Comments 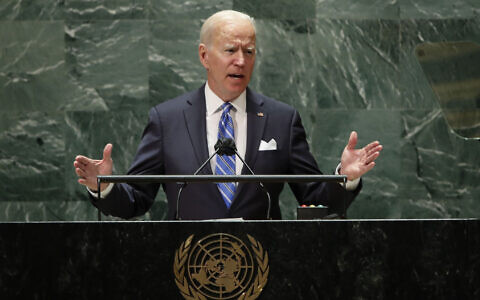 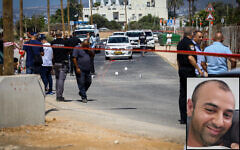 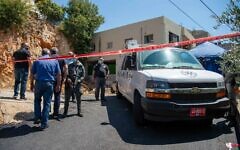 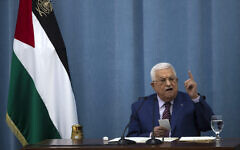 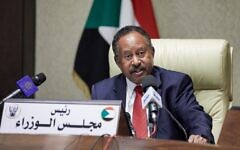