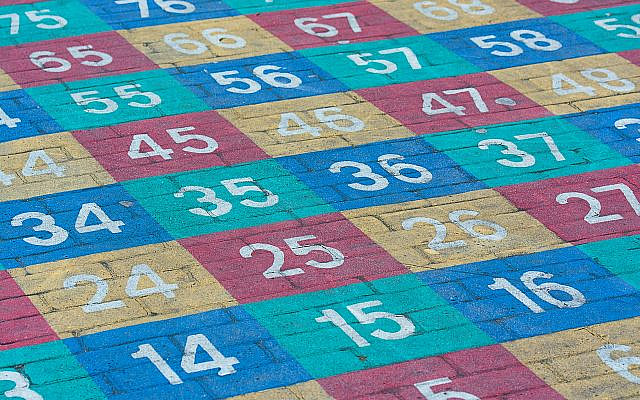 And yet, the Jews of Germany were unable to see what was happening. They had lived in Germany, been German citizens, identified with German culture, for many years, even centuries. How could their fellow Germans, their own neighbours, turn against them? In their worst nightmares they could not have seen the concentration camps, the ovens, awaiting them.

There was a short period when they could have left. Sadly, very few attempted to leave and start new lives in a less threatening environment.

In recent days, Israel’s legitimate attempts to defend herself against the terrorists that have seized control of the Gaza Strip has brought Europe’s anti-Semites out of the woodwork.

In the United Kingdom, anti-Semitism has risen to unprecedented heights. Some 116 anti-Semitic incidents were reported after Hamas terrorists started launching rockets into Israeli cities. While most were verbal, some were physical attacks that led to injuries requiring hospitalization. An unprovoked Palestinian attack on Israel was reason enough to attack Jews in London.

British Jews, like many in the diaspora, are feeling unsafe. They wonder if their time in the United Kingdom is coming to an end. Just last month, cars with Palestinian flags and blasting Arabic music made their way from Bradford to Golders Green, the very heart of Jewish London.

So why, we ask, are there still Jews living in the UK? It is not pre-war Germany. British Jews have a simple solution – come home to Israel. Don’t wait for the pogroms to start, get out – now.

And to encourage you, take a look at these figures ……….

You will not starve in Israel. Tel Aviv alone has around 4,000 restaurants.

If you need a synagogue, there is no shortage. While there are around 450 in the entire UK, in Jerusalem alone there are so many that no one has an exact figure, although it is certainly in the thousands.

I have written a number of blogs on this subject. I look forward to a time when we are all together in our own land and such a blog would be meaningless. We are waiting for you.