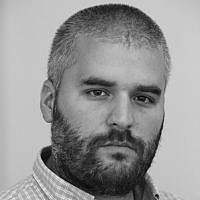 To Whom It May Concern,

If I hear one more time on Facebook, Twitter, et al that Israel’s field hospital in Nepal is somehow connected to the conflict with the Palestinians, I’m going to permanently block the person saying so on the grounds that they’re stupid.

Here’s the thing: Israel is an entire country, with all the complicated impulses and competing agendas of any human society. It is perfectly capable of being involved in two completely different things at once, of being angelic in one arena and terrible in another, just like every other country. The IDF doesn’t go to Nepal to avoid the Palestinian issue. It goes because Israelis have honed emergency medicine into an art form, and because the IDF has never quite shed its founding culture of adventurousness, and, above all, because there are people out there who desperately need help.

Those who see in every good news from Israel “hasbara” (propaganda) are missing the single most important fact you can know about Israel — that it isn’t a political campaign begging for your vote. It is a nation. With two million schoolchildren, dozens of cities, its own cinema scene and a language spoken nowhere else in the world. It doesn’t go away if it loses some imaginary popularity contest. And as with any human society, it offers an endless stream of failures and successes that will let you “prove” any narrative you want.

So go ahead and hate Israel. Or love it. It doesn’t really matter. The reality of Israel isn’t affected by whatever story might be playing out in your imagination.

Like so many of my fellow Israelis, I’m desperately proud of our countrymen who are saving lives today in Nepal. And also like them, I don’t give a damn what the global chattering classes think about it. 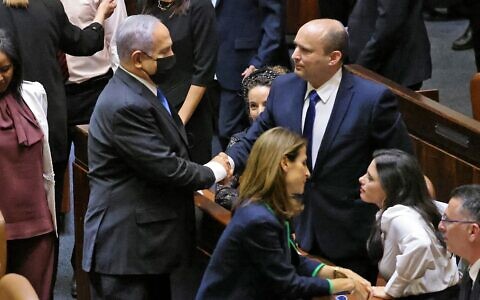