A few years ago Australian-born Israeli businessman Jacob Sztokman was in India on a business trip for the Israeli cyber security firm he was working at. He decided after a busy day of work to see for himself the slums of Mumbai. That visit changed the trajectory of his life. He could have given a few shekels but instead he returned home to Israel resolved to do something about the appalling poverty he witnessed first hand. He spent the next few months researching how to found an NGO. The result was that within a year he had founded the Gabriel Project Mumbai (GPM) (http://www.gabrielprojectmumbai.org/) which according to its website:

Gabriel Project Mumbai (GPM) cares for vulnerable children living in slums and poor rural areas of India by attending to the Triad of Children’s Well-being: education, health and nutrition. The GPM approach works with local NGO partners and women’s empowerment initiatives that have positive ripple effects in the slums, thus forging a powerful win-win model for advancing communal development.

I sat next to Jacob in synagogue of our home town Modiin this Rosh Hashanah and this modest yet motivated man told me the story of how that trip to India was the catalyst which led him to devote his life to those less fortunate then ourselves. I spontaneously decided that this January 2017 I would travel to India to volunteer for his NGO, Gabriel Project Mumbai (GPM), which brings together Israeli, American and local Indian Jews to provide education, healthcare and nutrition for thousands of vulnerable children living in slums and poor rural villages. I plan to present classes in hygiene and formal and informal education. 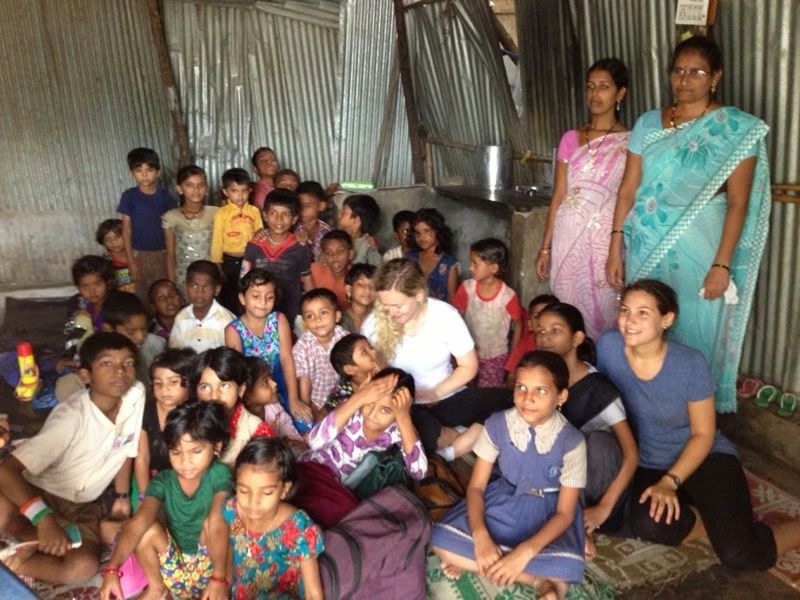 Jacob’s story inspired me to travel to India and help spread the light of Israel throughout the world by volunteering for GPM. The challenge of Tikkun Olam, our own responsibility for others is something Israel prides itself in. Israel strives to be a “light unto the nations.”  This is one more example of how Israel, with all of its imperfections, sees as part of its purpose looking out for other people. As Prime Minister Netanyahu stated:

As a Jew and Israeli citizen I want to play my own small role in this. Today more than ever before we have among us worldwide circles of aid and assistance. It does not matter where you are or what language you speak, we all grew up on a set of common values. The Talmud teaches us that, “he who save one life it is as if they have saved an entire universe.”  In addition to raising funds and galvanising worldwide awareness for GPM I hope that my personal mission will remind us that when we open our hearts to the world and give of ourselves to others we become part of a long tradition of charity and righteousness and leading by personal example part of the Jewish culture of Tikkun Olam.

Please join me by donating and thereby helping raise awareness and funding for the healthcare and education of these amazing kids to help break the cycle of illiteracy and poverty. 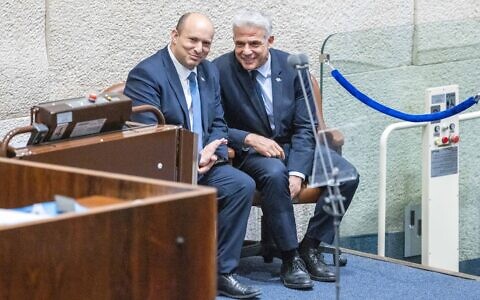 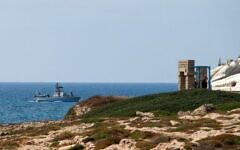 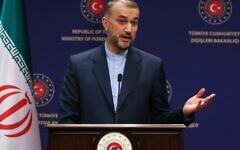