If you think that headline is preposterous, you may want to consider the statement released by the IDF on Sunday. As a response to the onslaught of Hamas’ latest weapon, fire-bomb kites that are flown into Israel from Gaza, the IDF spokesperson’s office announced that the IDF has successfully ‘struck outposts used as kite launching pads’.

Most people scanning the news glossed over this press release without giving it any second thought. Perhaps they even admired the IDF for their rapid, ‘measured’ response. But those who actually read the statement and considered its implications, probably wondered if they were inadvertently tripping on acid. Think about it- we’re talking about kites…(KITES!). Why would anyone think that Hamas uses some special outpost to ‘launch’ their kites? What exactly did the IDF bomb?..A special kite runway built by Hamas?…(Seriously, what in G-d’s green earth are they even talking about?)..Why do we just take this propaganda sitting down?

This brings me back to my original assertion- if we invested $2 billion into technology against WW1 level homemade rockets, why not do the same for firebomb kites?

The sad truth is, that this type of IDF propaganda is nothing new. Those of us who stay informed are familiar with headlines based on the Army’s press releases boasting that they have bombed ‘kassam-rocket launching sites’. Luckily for the IDF, most civilian journalists and their consumers don’t realize that a kassam rocket can be launched from any open space, be it a rooftop, playground or cornfield. There is no designated ‘launching site’ as the mortars are by their very nature, mobile. This means that when you hear about the IDF bombing ‘rocket launching sites’ it’s nothing more than a euphemism for bombing empty sand dunes. The press release that follows this waste of military resources is then reported in the media giving citizens an extremely hollow sense of retribution and justice. However, those of us who were in the army realize that it’s all smoke and mirrors. 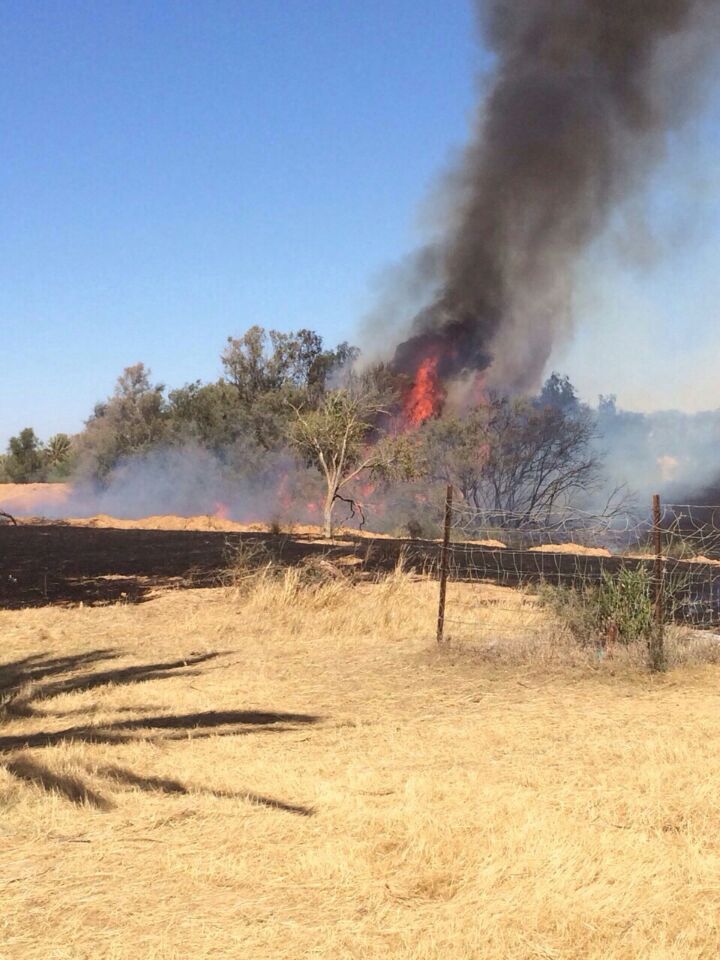 Firebomb kites cause damage in the Eshkol region

A smarter way to end Kassam Rockets (and fire-bomb kites)

Sadly, the IDF top brass don’t realize that there is a far cheaper and more effective way to end the  kassam rockets- kill those who launch them. The same goes for these firebomb kite flyers. The best way to end a problem in war (and life in general) is to attack it at its source. Instead, that same top brass chose to invest $1 billion into a forcefield to stop the rockets themselves rather than those launching them. And as soon as the iron dome was unveiled, instead of giving ourselves a collective facepalm, everyone in Israel lauded it as the greatest piece of defense technology since the Jewish state got nukes.

Still sound like a silly idea? It might not be when considering that the IDF’s upper echelon has even convened to discuss a solution to these kites. Yes, you read correctly, the Israeli army held an emergency meeting to discuss combating kites! As pathetic as they may sound, in just a few weeks these kites have managed to burn acres of farmland in Israel’s Eshkol region..

When you think about it, in just two short weeks these firebomb kites have caused more agricultural damage than over ten years of kassam rockets. Even left-wing MK Chaim Jellin took to Twitter admitting that these kites should be treated like Kassam rockets.

Now in case it wasn’t obvious, my contention that Israel should invest billions into anti-kite technology was pure sarcasm.

Unfortunately, to many of Israel’s current generals and ‘security experts’, it probably isn’t. If I ran my ridiculous idea by them, they’d probably seriously consider it. That’s because the same line of thinking that thought it was a good idea to invest over $2 billion into a highly sophisticated missile defense system whose only function is to shoot down WW1 level homemade mortars, just might be stupid enough to think that investing in anti kite technology is a natural next step.

And by the time the final product is developed- who knows?…Perhaps those same terrorists that the IDF is afraid to kill might just up their game and innovate to something even more diabolical like flammable paper-airplanes.

About the Author
David Sidman is a candidate in the Zehut political party, Israel activist and contributor to Shoebat.com. He is also a professional dog trainer. You can follow him at @theIsraeliShow
Related Topics
Related Posts
Comments