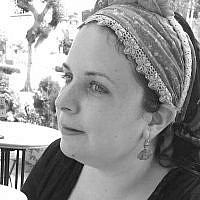 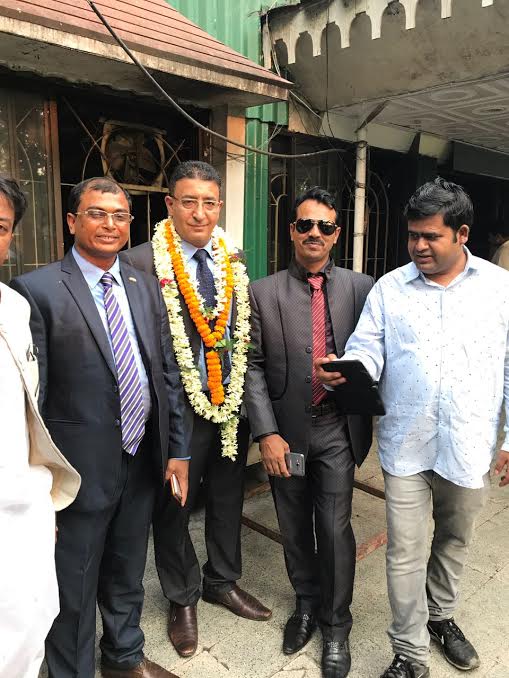 Israeli Druze diplomat Mendi Safadi, who heads the Safadi Center for International Diplomacy and Public Relations, condemned the recent attacks against the Hindu minority in Bangladesh and is working to have fresh elections within the country.

In May 2017, an Awami League candidate lost in a recent local election in Vijaynager, Bangladesh. In revenge, he together with 75 other Islamist fanatics brutally attacked 38 Hindus in his village. The Islamist mob forcefully entered into Hindu homes, which were then looted. They then proceeded to push children into the fire and to rape 2 Hindu women. This horrific attack is only one of hundreds of cases of the terrible human rights abuses suffered by minority communities in Bangladesh in recent times. Other cases include the torching of homes, the burning of Hindu temples and the murdering of non-Muslims for refusing to convert to Islam.

Following these horrendous attacks, Israeli Druze diplomat Mendi Safadi, who heads the Safadi Center for International Diplomacy and Public Relations, held a press conference in order to condemn these brutal attacks carried out under the auspices of Sheikh Hasina’s government and to convey the message that these crimes won’t be ignored: “We see the government of Bangladesh engages in terrorism against the ethnic minority people. It is not only the people who make the terror. It is an ideology and against that ideology, we have to fight.”

“Sheikh Hasina has the same ideology as Al Baghadadi and ISIS,” Safadi proclaimed. “There is no difference between the terrorism of Sheikh Hasina against the Hindu minority and Al Baghdadi’s terrorism against the Yezidi and Christian minorities. Both of them want to change the country to make it an Islamic state and to clean it of all of the minorities. We have to stop that. Because of that, we work in the international community to stop the crimes of Sheikh Hasina against her people. The terror is not only against the people in France, the UK and Israel.”

“We already have thousands of personal complaints by citizens harmed by terrorism and the oppression of the Bangladeshi government,” Safadi noted. “With these complaints, we will soon be appealing to the International Court of Justice in a personal complaint against Sheikh Hasina and in general against her government alongside diplomatic activity that could bring the elections closer to the end of this year or the first months of the upcoming year.”