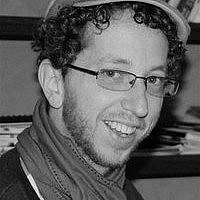 The Blogs
Eli Bernstein
Apply for a Blog
Advertisement
Please note that the posts on The Blogs are contributed by third parties. The opinions, facts and any media content in them are presented solely by the authors, and neither The Times of Israel nor its partners assume any responsibility for them. Please contact us in case of abuse. In case of abuse,
Report this post.

Early elections for the twentieth Knesset were held in Israel on 17 March 2015.

Netanyahu called election following the breakup of the governing coalition which led to the dissolution of the government in December 2014. The Labor Party and Livni’s Hatnuah formed a coalition, called Zionist Union, with performed well in the polls. The results on the day showed a cofortable win to Likud with 30 out of 120 seats, followed by Zionist Union at 24 with the suprise of the election being the strong performance of the Arab coalition, the Joint Party, at third place with 13 seats.

Netanyahu is well positioned to form a narrow coalition with Kulanu (10) from the centre, the Jewish Home (8) and Yisrael Beiteinu from the far right and the religious parties Shas (7) and United Torah Judaism (UTJ) (6). The third religious party Yachad, a breakaway from Shas, fell just short of the minimum threshold. Labor (24), the Joint List (13), Meretz (5) and Yesh Atid (11)  will likely sit in opposition 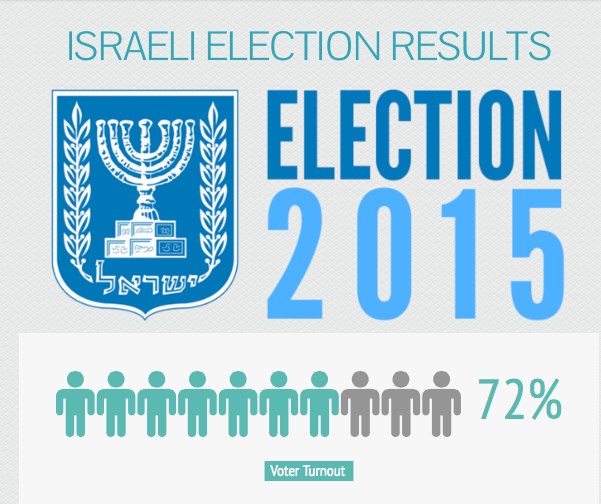 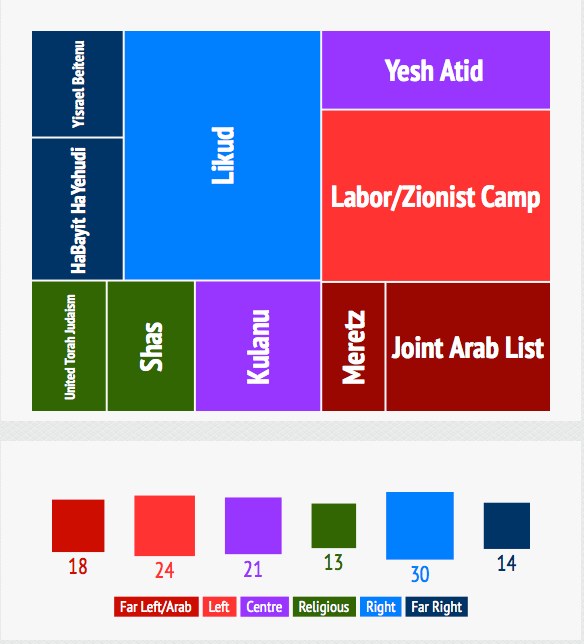 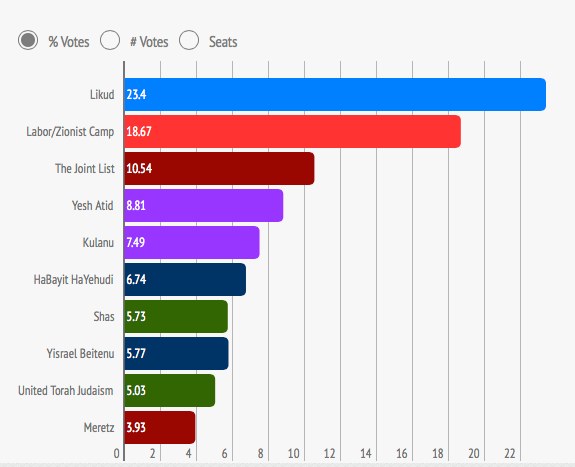 Visit https://infogr.am/israeli_election_results for a dynamic version of this page.

About the Author
Eli Bernstein grew up in Israel and now resides in Perth, Australia. Among other things, he is a commentator on Middle Eastern affairs and politics.
Related Topics
Related Posts
Comments