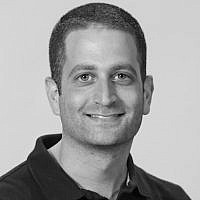 I’m eager to share with you an amazing experience I have gone through recently. It must be said that I’m not being paid to write this post but am driven to do it out of the sheer desire to write about exciting and interesting things that take place here in Israel.

If I were to tell you about a place where all colors of Judaism are accepted, a place where different kinds of Jews get along with each other in harmony, would you believe me? A place where men and women, secular (Hiloni) Jews, Modern Orthodox, Conservative, National Religious (Dati Leumi) and Reform Jews can share a Shabbat meal together and study Talmud in a shared experience. It is a place where you, as a Jew, can feel comfortable being whatever you wish and believing in whatever you want, and you will be accepted as long as you are willing to listen to others and learn from your peers. Would you have faith in me that such a place exists?

Recently, I had the privilege of spending a month in the Israeli community of Alon, east of Jerusalem, in a program called “The Elul Program,” by the Midrasha (school for Jewish studies) of Ein Prat. This program has been operating more than a decade now, succeeding in creating powerful bridges between different kinds of Jews by making Jewish text study accessible, fun and fresh. Ein Prat aims to “nurture young adults’ sense of themselves as Jews and Israelis, promote a sense of belonging and community among people of diverse backgrounds, and facilitate activities that express Jewish values and democratic ideals while adding value to society at large.”

The Elul program, which started 11 years ago, has been growing ever since. From about 35 students in its first class, now some 200 young Israelis, ages 20 to 30, are going through it every year. This growth in participation is not necessarily related to effective marketing strategy but to two other factors. First, most students enjoy such a meaningful experience that they are eager to share their experience with their friends and family, and thus many of the new students apply to enroll due to their interest in following in the footsteps of someone they know personally. Secondly, and most importantly, Jewish studies have become more appealing in recent years among non-Orthodox Jews due to the establishment of several non-Orthodox institutions in Israel that encourage young Israelis to dive deep into the experience of Jewish studies without an expectation that they will become more religious.

The last point is a point worth emphasizing. As a student in the Elul program I never felt that “the system” was trying to turn me into a more devoted believer. Some Israelis are concerned about religious non-profits that wish to involve more Israeli Jews in Orthodox life styles and beliefs. Ein Prat is not one of these organizations. It does, however, encourage their students to step out of their Jewish comfort zone and acknowledge the fact that they have been living in a bubble. It could be the secular Jew who grew up in Tel Aviv or Ramat Gan, to a Jewish family where Judaism is mostly instinctive and non-constrictive, to a family that is Jewish by definition but not by practice. Yet it can also be the Jewish young adult, who grew up in an Orthodox family in Jerusalem, went to yeshiva high school and never had a chance to study Jewish text that exists beyond the political and ideological scope of his yeshiva. Elul brings these two together, under the same rooftop for a month, and proves to both of them that they can learn from each other, with each other and along with the rest of the group.

The impact of this encounter between different Jews, and perhaps I should say, different Israelis, under the same roof, is unforgettable. However, there is another memorable experience I hold close to my heart, and that is the pure feeling of learning and absorbing new knowledge. First class starts at 8:30 a.m. and the schedule does not end until 10:00 p.m. Torah, Mishnah, Talmud and Kabbalah are taught side by side with Bialik, Shakespeare, Plato and Hobbes. Remarkable Israeli poetry and plays come together to meet great Roman and American literary work which perfectly feed the already special and unique human atmosphere that encourages the coexistence of different points of view. The curriculum also include lessons about the different streams of Judaism and the development of North American Jewry. Students do not just quit the learning vibe at the end of the daily schedule; instead, they gather from 10:00 p.m. till around 2:00 a.m. to study in small groups, in “chavruta,” and teach each other the different articles and ideas that were presented in class by their teachers that day.

And so it happened that in this learning trance, we found ourselves disconnected from most possible distractions, away from our friends and family and away from the known and the familiar. When interferences were low, the learning was high, and with the call of leaving our cell-phones in our rooms, we invited into our lives the most powerful learning journey each and every one of us had ever experienced. 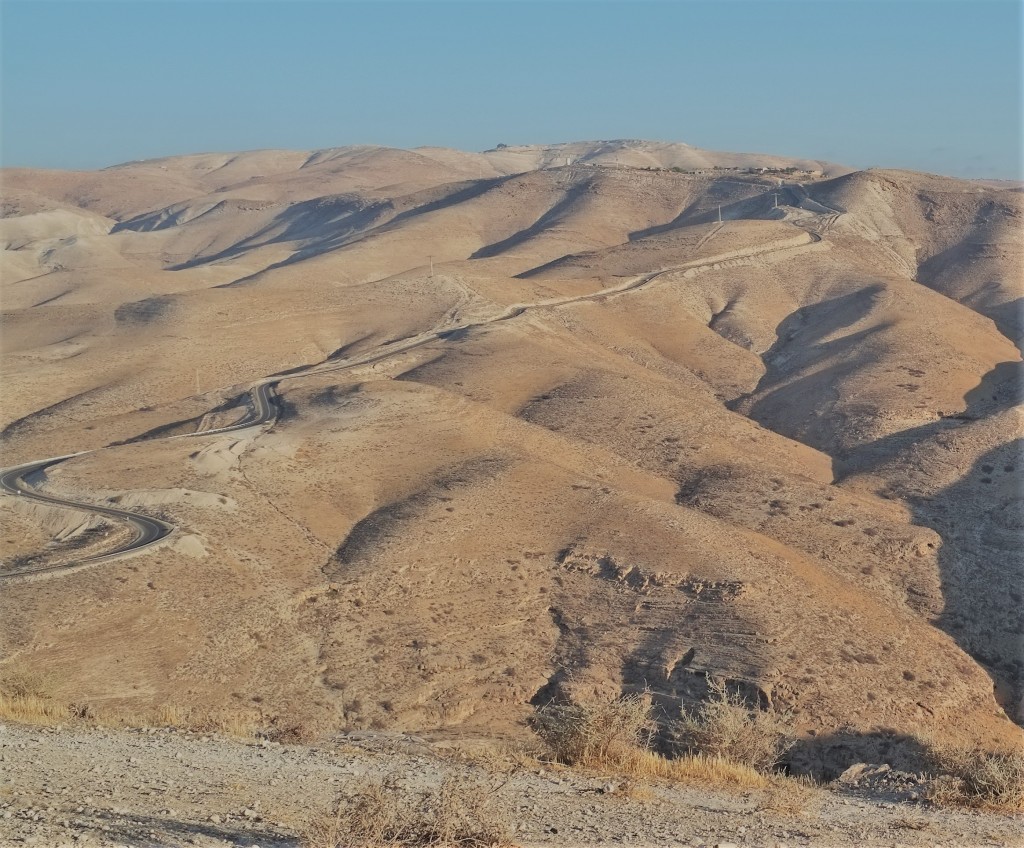 The Judean Desert, East of Jerusalem, outside of Alon

The Elul program took place this year in three different locations around Jerusalem, all three campuses operating at the same time. It is worth noting something about the campus in Alon. Besides being a beautiful Israeli community, Alon is also an Israeli settlement which was built across “The Green Line” (pre-67 borders) on a land that is disputed in the eyes of the international community. Needless to say, some Israelis chose not to participate in the Elul program due to this reason, while other just chose to attend one of the other two campuses. I spent many days in Israeli settlements but almost always as a soldier. It was my first honest opportunity to actually live in a settlement for a whole month and “become one with the tribe.”

When you are there, after some days, the “settlement” slowly turns into “community,” “The Conflict” becomes more vivid and now it has a body, it has a face. When you are there, thoughts about evacuating settlements are not just actions related to numbers and geography, but to the Cohen family on the street next to you, and to the Weiss family on the street behind you. In that aspect, the Elul program does not only confront you with complicated Jewish ideas that pose a challenge to your Jewish identity but also with complicated political ideas that challenge your political point of view. Ein Prat does not leave us with many answers, but rather with a whole lot of important and difficult questions.

Ein Prat taught us that “to be Jewish” is not black or white but actually shades of grey and that Judaism is for us to fall in love with, again and again. There are about 2,500 Israelis who are now alumni of different Ein Prat programs. These are 2,500 Israelis who have gone through a meaningful Jewish journey, in sometimes uncharted paths. Israelis, young men and women, who encountered colorful ideas and beliefs that collectively make the Jewish people what it is today. And I believe, that these young Israelis, these Ein Prat Alumni, have become nothing less than a better version of themselves, thus turning Israel, step by step, into a better version of Israel.

About the Author
Yoni Alon is in the field of building bridges between Israelis and non-Israelis. He was an Israeli Shaliach/Emissary with the Jewish Agency for Israel at the Robert E. Loup JCC in Denver from 2013-2015. Prior to that, he served in the Israel Defense Force for seven and a half years (Maj res.). Throughout his military service, he acted in various roles, including as a liaison officer in the International Cooperation Unit of the IDF, connecting the U.S military with the IDF.
Related Topics
Related Posts
Comments
Advertisement