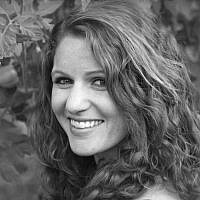 The Blogs
Melissa Hoffman
Apply for a Blog
Advertisement
Please note that the posts on The Blogs are contributed by third parties. The opinions, facts and any media content in them are presented solely by the authors, and neither The Times of Israel nor its partners assume any responsibility for them. Please contact us in case of abuse. In case of abuse,
Report this post. 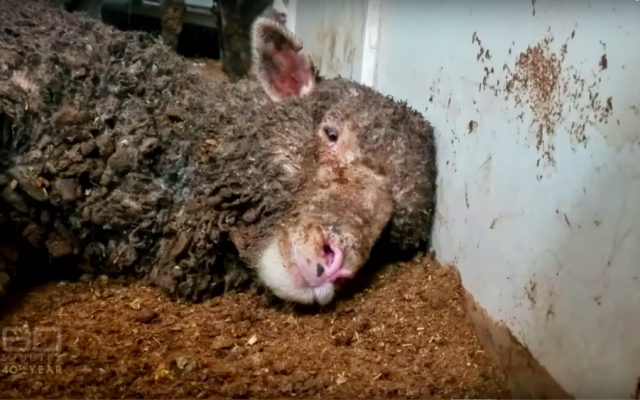 Screenshot from a 60 Minutes Australia expose aired April 2018 on shipping of live livestock from Australia to the Middle East. 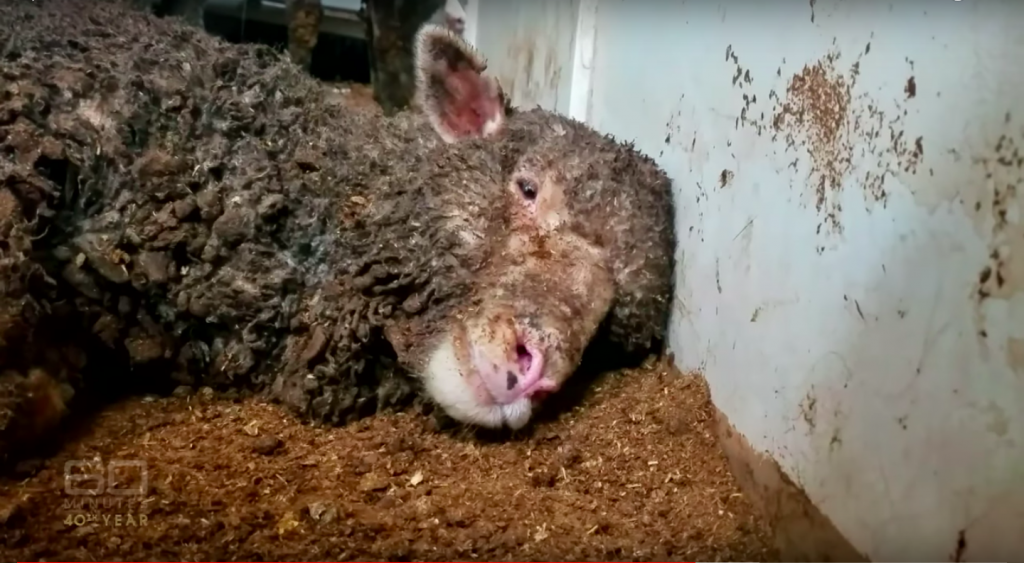 Screenshot from a 60 Minutes Australia expose aired April 2018 on shipping of live livestock from Australia to the Middle East.

Whether or not you consume meat in Israel, watching video footage of the live sheep export trade from Australia to the Middle East is a harrowing viewing experience.

Even though the lucrative practice of tightly stocking tens of thousands of sheep and cattle onto gigantic livestock carriers has become the industry standard over the last few decades, recent extensive video clips have spurred outrage, including in Israel.

On April 8, 60 Minutes Australia aired an expose featuring first of its kind footage from several live export voyages between Australia and the Middle East. Gasping in sweltering heat and collapsing in their own feces, 2,400 animal travelers were shown perishing onboard one particular ship destined to Qatar.

The video is undeniably abhorrent. And, as an animal welfare initiative committed to ending suffering on factory farms, we at Jewish Initiative for Animals (JIFA) recognize these practices as part and parcel of industrial agriculture’s model. On factory farms, people optimize animals’ genetics, feed, and environment to maximize profit and minimize cost, without much attention to basic needs. Similarly, animals that are transported from Australia to the live market in other countries are placed in transport systems that seek to minimize the cost of animal supervision and healthcare. Concerns about the ballooning scale of the trade and the implications for animal welfare are well-documented. The live export trade, like its land-based counterparts in poultry mega-houses, cattle feedlots and other factory farms, commodifies animal lives in favor of maximum production. And, as disturbing as the conditions of live shipments are onboard, animals that survive the journey may suffer even more gruesome treatment en route to slaughter, like in the case of the Israeli Tnuva plant exposed for its egregious treatment of imported animals in 2011.

Although “the [Israeli] government has said in the past that it will gradually increase the amount of tax exempt chilled meat allowed into the country and phase out live shipments,” the future of live imports into Israel, and the fate of the trade in general, remains unclear. The images of glaring cruelty, however, will hopefully shake the Israeli parliament to issue a permanent ban on imported livestock.

And what about continued abuses on land-based factories and slaughter plants?

In addition to vegans eschewing beef and lamb products altogether, there is, perhaps, a growing desire for transparency among meat-eating consumers in Israel. JIFA reached out to Hai Bari, the first animal welfare certification organization based in Israel that certifies products from animals born and raised in Israel. Hai Bari currently certifies beef, meat and dairy products derived from goat and sheep. They expect to launch their label for chicken products in the coming months. Limor Averbuch, Hai Bari’s CEO, offered the following statement in regards to the recent reporting on Middle East live shipments:

“In recent years, Israeli consumers have been exposed to disturbing footage and personal testimonies regarding the difficult conditions cattle and sheep endure in the live shipments, a practice used to supply the vast majority of the fresh meat consumed in Israel. Most consumers would not be consciously willing to support this practice.” The Hai Bari label aims to provide transparency about the origin of their products and guarantees consumers that certified meat and dairy products come from Israeli farms that implement the organization’s comprehensive welfare standards. For example, they deny certification to products associated with particularly cruel practices, such as those from live export ships or from shackle and hoist slaughter operations. Averbuch says that rising awareness about the broader harms of industrial farming to animal welfare, human health, and the environment is driving strong consumer demand for better and healthier products in Israel.

As welfare certifications continue to find their footing and develop standards for domestic farmers in Israel, JIFA shares Averbuch’s hopefulness. Israelis may anticipate a rise in the desire for higher welfare and plant-based products — and a wave goodbye to live animal shipments and other enablers of factory farming.

About the Author
Melissa Hoffman is the Director of the Jewish Initiative for Animals.
Related Topics
Related Posts
Comments