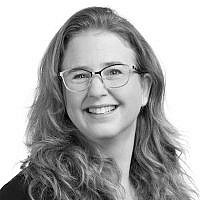 The Blogs
Tammy Gannot Rosenstreich
Apply for a Blog
Advertisement
Please note that the posts on The Blogs are contributed by third parties. The opinions, facts and any media content in them are presented solely by the authors, and neither The Times of Israel nor its partners assume any responsibility for them. Please contact us in case of abuse. In case of abuse,
Report this post. 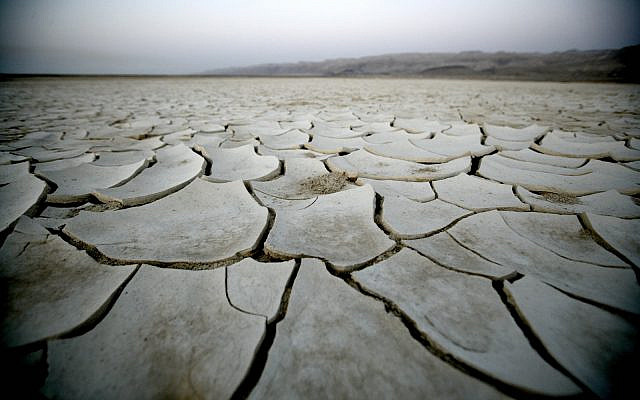 It was cold and cloudy in Madrid, the day the climate talks were scheduled to end. The internal pathways of the venue, hosting the UN Climate Conference (COP25), almost empty, in sharp contrast to the crowds that filled them with swift paced suited men and women and multilingual chatter just hours before. Young people were still huddled together, within the quieting halls and outside, desperately trying to get the message through – using their shirts, creative signs of sorts and their voices, echoing loud and clear. 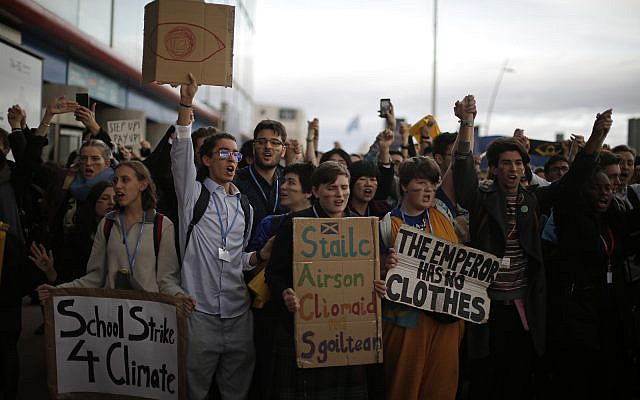 Their strong words, the desperate tone of their voices and the shine in their eyes were a harsh mirror in the face of national delegates from around the world – they were angry, betrayed and disappointed. Could it be that in light of the clear science presented over the past years on climate change, its impacts that are already felt around the world, the overwhelming evidence supporting the need for immediate and ambitious action – could it be that in spite of all that, the leaders of the world cannot reach a substantial agreement that will protect these youth’s future and avoid global catastrophe?

When Ms. Carolina Schmidt, President of COP25, announced that they have not given up on the attempt to reach an agreement, and therefore are adding another full day of deliberations, a glimmer of hope appeared. But the one day – followed by another day – extension served little more than to dub 2019 as the longest COP in the history of the UNFCCC. That was not the way these talks were expected to go down in the pages of history. All eyes are now on the next COP, in 2020 in Glasgow. It will be the defining moment of the world’s ability to responsibly address climate change through mitigation, adaptation and a just transition to a climate resilient economy.

The politicians representing most nations failed the young dedicated protesters around the world, but hope may come from unexpected players. COP25 elicited strong demonstrations of leadership from other sectors that until recently took a back seat with regards to climate policy but are now stepping up and filling the vacuum left by states and politicians. The financial sector assumed a leadership role during COP25. International leading banks, funds and institutional investors have stressed time and again the need to address climate change – not because it is “the right thing to do” (although it undoubtedly is), but because without adequate international and national policy, climate impacts will threaten the stability and sustainability of the global economy. Financial experts and scholars are less driven by trends but by facts and forecasts, and these seem grimmer than ever. At a panel led by Sir Nicholas Stern of the London School of Economics, investment funds and financial leaders called on governments to provide the necessary basis for a climate resilient economy and a low carbon capital flow – long term greenhouse gas reduction targets, a binding strategy and action plan, carbon pricing, and transparency regarding climate related risks and impact of companies.

Local governance and municipalities also emerged as potential new leaders of climate policies. Cities around the world do not have time for national politicians to conjure up the courage to act. They are faced with immediate threats to people and realize that action – both towards mitigation and adaptation – is up to them. Cities such as New York and Paris have presented ambitious forward-thinking regulations. States in the US are stepping up to push back against Trump’s rollback on all climate issues by committing to mitigation targets and contributing to the global efforts to reach carbon neutrality by 2050.

These are two examples of an important trend – International organizations, health institutions, academia lawyers, sport associations, innovation companies – all are pushing forward the discussions and the much-needed global commitment. 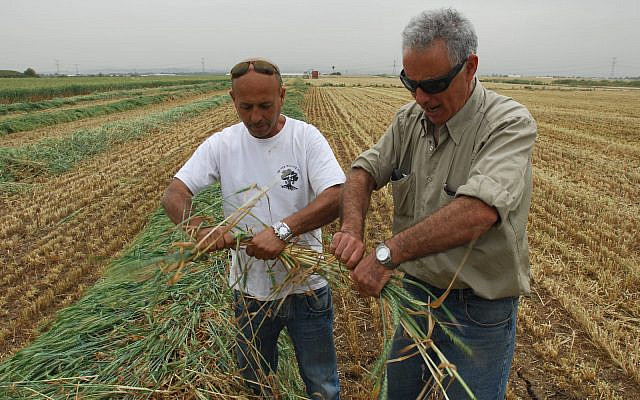 Israel is still lagging behind. With regards to Israel’s governmental policy, GHG reduction targets are unambitious to say the least, representing a de facto rise in emissions even if they are met. However, we are far from reaching even those low targets. Israel ranks in the bottom percentile of OECD countries that still does not have climate legislation. The financial sector in Israel has kept mostly silent and still has to properly address climate change. Most municipalities are also not yet embracing their potential role as climate policy leaders, although Tel Aviv is developing a climate plan.

Israel stands to lose a lot if climate change is not mitigated: a higher rise in temperature than the global average, more draughts, floods, new pests and diseases, climate immigration and more. Israel has the potential to yet emerge as a world leader on climate resilient innovation and technology. In order for that to happen, Israeli leaders need to wake up and step up. Under the hot Israeli sun, with clear skies and dry land around us, in mid-December, it has never been clearer that the time to act is now.