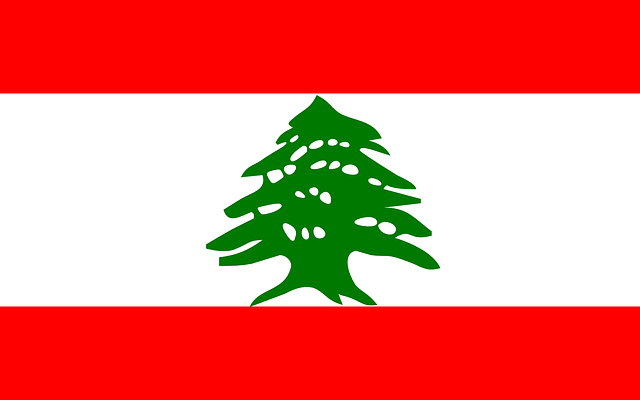 “Condolences poured in from across the world with Gulf nations, the United States and even Lebanon’s arch foe Israel offering to send aid.” (Campbell MacDiarmid, middle east correspondent 5 AUGUST 2020)

Continuing its traditional role as troublemaker in the Middle East, the UK’s Telegraph describes Israel as Lebanon’s arch foe. I do not know if the reporter writes this out of malice or just plain ignorance.

We Israelis have no problem with the people of Lebanon. Our arch foe is the same as the Lebanese people’s arch foe – Hezbollah.

Starting in 1968, the PLO, Popular Front for the Liberation of Palestine, and other Palestinian groups established a self-styled state in southern Lebanon. They used it as a base for attacks on civilian targets in northern Israel, and worldwide terrorism against Israeli and other targets.

In 1970-71, the PLO leadership and its Fatah brigade moved into Southern Lebanon after the Jordanians threw them out for inciting a revolt against the Hashemite Kingdom and trying, twice, to assassinate King Hussein.

In 1978, 11 Fatah members hijacked a bus on the Coastal Road near Haifa. After being chased by Israeli security forces, the terrorists killed 38 Israeli civilians, including 13 children. In response, Israel launched Operation Litani. The operation was intended to push the PLO and other militant Palestinian groups back from the border with Israel. It supported Israel’s ally at the time, the South Lebanon Army (SLA). Israeli forces were welcomed with open arms by the Lebanese people.

In 1985, a group of Lebanese clerics, following the course taken by Ayatollah Khomeini after the Iranian Revolution in 1979, formed Hezbollah with both funding and instructors from Iran. The organisation itself was established as part of an Iranian effort to resist the Israeli “occupation” and to improve the status of Lebanon’s Shi’ite community.

The Hezbollah Manifesto calls for the destruction of the “Zionist Entity” – it cannot bring itself to use the word “Israel”. Eighteen countries, and the Arab League and the European Union consider Hezbollah to be a terrorist organisation.

It is still too soon to know the cause of Tuesday’s appalling disaster in Beirut, although Hezbollah using civilian lives and property to hide its weaponry seems to be a possibility. We hope that it will have one positive result by bringing the Lebanese people to their senses and allowing them to reclaim their country from the Hezbollah terrorists.

So, Telegraph, the Lebanese people are not, and never have been, our arch foes and we wish them well in their hour of need.