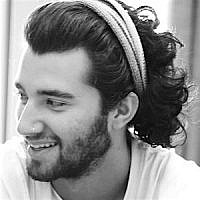 The Blogs
Ben Reiff
Apply for a Blog
Please note that the posts on The Blogs are contributed by third parties. The opinions, facts and any media content in them are presented solely by the authors, and neither The Times of Israel nor its partners assume any responsibility for them. Please contact us in case of abuse. In case of abuse,
Report this post.

Exactly two years ago this week, I first visited Holot.

It was halfway through my gap year in Israel, and a few of us were spending a relaxing weekend in the Tel Aviv sun. On social media, we’d seen an asylum seeker advocacy organisation called Right Now advertising solidarity visits to Holot “open detention centre”, and, curious to learn more, we boarded their bus from South Tel Aviv’s Levinsky Park and set off towards the Negev.

What followed was incredibly challenging. We met some of the 3,360 Eritrean and Sudanese asylum seekers detained there, without trial, on account of their illegal “infiltration” into the country. We heard unimaginable testimonies of the genocide in Darfur from which many of the Sudanese had fled, and the torture and slave labour from which the Eritreans had escaped. And for the vast majority it didn’t stop there; on their way to Israel via the Sinai, many were kidnapped by smugglers who demanded huge ransoms for their release, and all of them had to evade being shot by Egyptian police as they neared Israel’s border.

Once they eventually reached what they’d heard to be “the only democracy in the Middle East”, they thought that their suffering was over, that they would finally have the opportunity to start again in a place where they could build a new life. Yet since this wave of asylum seekers began arriving in Israel around 15 years ago, the Israeli government has been pursuing a stated policy of making their lives miserable so that they choose not to remain in the country.

This is where Holot comes in. In late 2013, African asylum seekers began being summoned to the detention facility upon arrival at the Interior Ministry to renew their three-month residency permits. “Open” only in name, the facility is administered by the Israel Prisons Service, and detainees must return to their 10-man dormitories by 10pm each night or risk being transferred to the adjacent “closed” Saharonim prison. 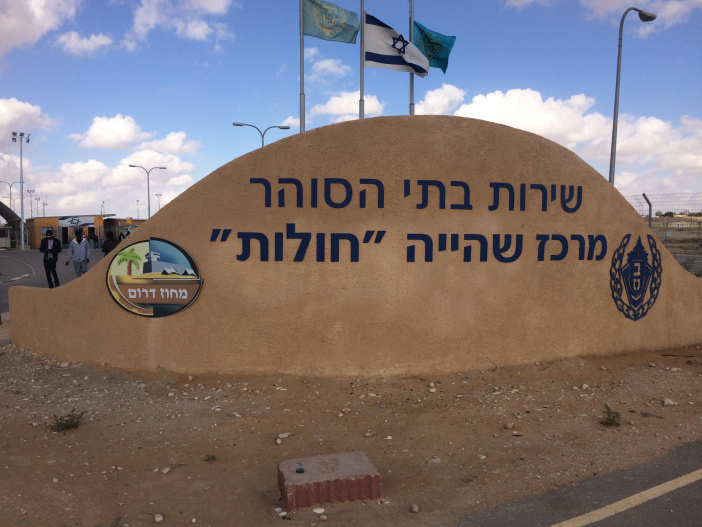 Conditions inside the facility are far from adequate. There were no heaters during winter prior to the petitioning of the High Court by human rights organisations, food-quality is poor, and medical services for mental and physical healthcare are severely lacking. In spite of all this, the detainees were some of the warmest, kindest people I’ve ever met.

The recent announcement that Holot is to be closed in the coming months should, therefore, be cause for celebration. Sadly, this is not the case. In fact, the closure of Holot is a symptom of a much bigger and more sinister new policy to deport or imprison all of Israel’s African asylum seekers – a policy that must be resisted.

Today there are 38,000 African asylum seekers in Israel. The construction of a fence along the border with Egypt has – as Bibi assured Trump – “stopped all illegal immigration”, meaning this number cannot continue to grow. But Israel is refusing to deal with these people in a way that is fitting of one of the leading signatories to the 1951 Refugee Convention, and, more importantly, of a country of people who know exactly what it means to be refugees. 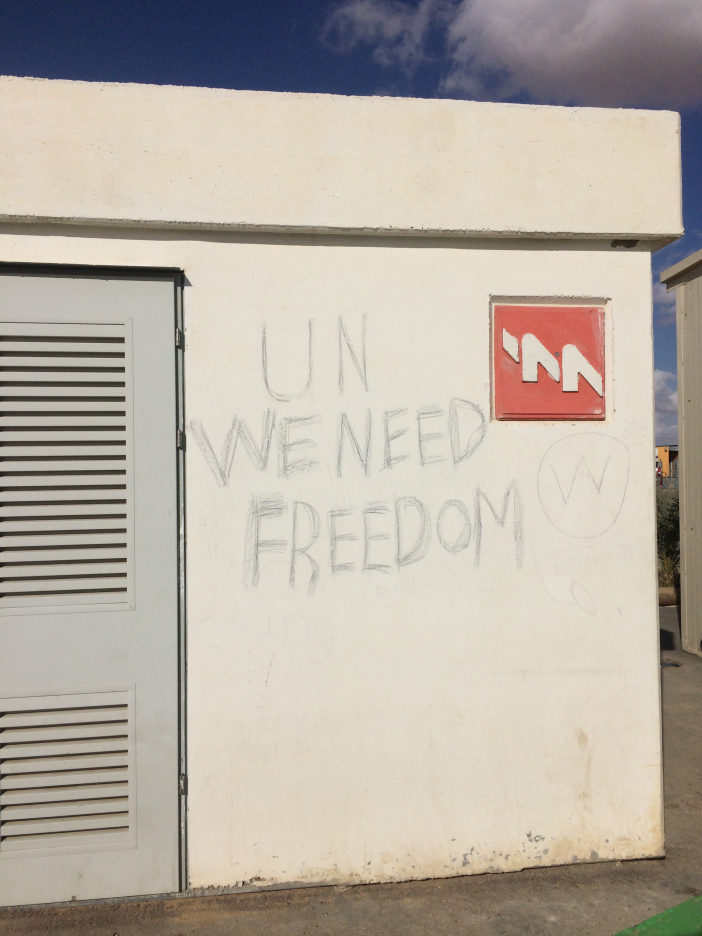 While the global refugee recognition rates for Eritrean and Sudanese asylum seekers are 88% and 64% respectively, Israel has granted refugee status to fewer than 1% from these countries. Inconveniently for Bibi, his claim that most of them are not refugees does not stand up to scrutiny.

Expelling these people to “third-party countries” like Rwanda (which is accepting deportees at $5,000 a head) will not, as some may think, solve the problem; instead it will perpetuate it. Multiple reports and testimonies have demonstrated the desperate realities that await those who agree to deportation: a future of extortion and torture, imprisonment and possible death in pursuit of freedom.

It is no wonder that a group of rabbis in Israel, inspired by the story of Anne Frank, have announced their intention to hide asylum seekers in their homes to save them from deportation, nor that El Al pilots are refusing to fly asylum seekers out of Israel.

This is not an issue of Right or Left, Zionism or anti-Zionism, religious or secular; it should be clear to every one of us that a dangerous injustice is about to take place unless the government reverses its decision.

The people I met in Holot are as deserving as anyone of the opportunity to live a life of peace, dignity and freedom. The State of Israel must grant them this.

About the Author
Ben Reiff studies International Relations & History at the London School of Economics (LSE), where he is the founder and president of the Voices of Israel-Palestine society.
Related Topics
Related Posts
Comments